Arlene Dahl, an MGM star and one of the great beauties of Technicolor, has died. She was 96.

Dahl was known for being one of the most iconic faces of 1950s glamour and the star of 1959’s “Journey to the Center of the Earth.” She was married six times, including to actors Lex Barker and Fernando Lamas.

Her son by Lamas, Lorenzo Lamas, announced the news on Facebook on Monday.

“Mom passed away this morning in New York. She was the most positive influence on my life. I will remember her laughter, her joy, her dignity as she navigated the challenges that she faced,” he wrote in the post. “Never an ill word about anyone crossed her lips. Her ability to forgive left me speechless at times. She truly was a force of nature and as we got closer in my adult life, I leaned on her more and more as my life counselor and the person I knew that lived and loved to the fullest.”

He then expressed his sympathies for Dahl’s loving husband, Marc Rosen, who “for the last 37 years, made her life so wonderful and joyous.”

In addition to “Journey,” the redheaded Dahl also acted in the films “The Bride Goes Wild,” “Reign of Terror,” “Three Little Words,” “Woman’s World” and “Slightly Scarlet.” She and Lamas both performed in “Jamaica Run” prior to marrying.

Before her movie career began in 1946, she worked as a model and in theater, Variety reported. She also appeared in a number of soap operas, including “One Life to Live” and “All My Children,” as well as logged numerous guest appearances on the likes of “Fantasy Island” and “The Love Boat.” Dahl notably appeared in the 1991 action film “Night of the Warrior,” which starred her son Lorenzo Lamas as a kickboxer facing off with a mobster, played by “General Hospital” star Anthony Geary.

Later in life, she became a beauty writer and cosmetics executive.

In addition to Rosen and Lamas, she is survived by two other children, as well as grandchildren and great-grandchildren. 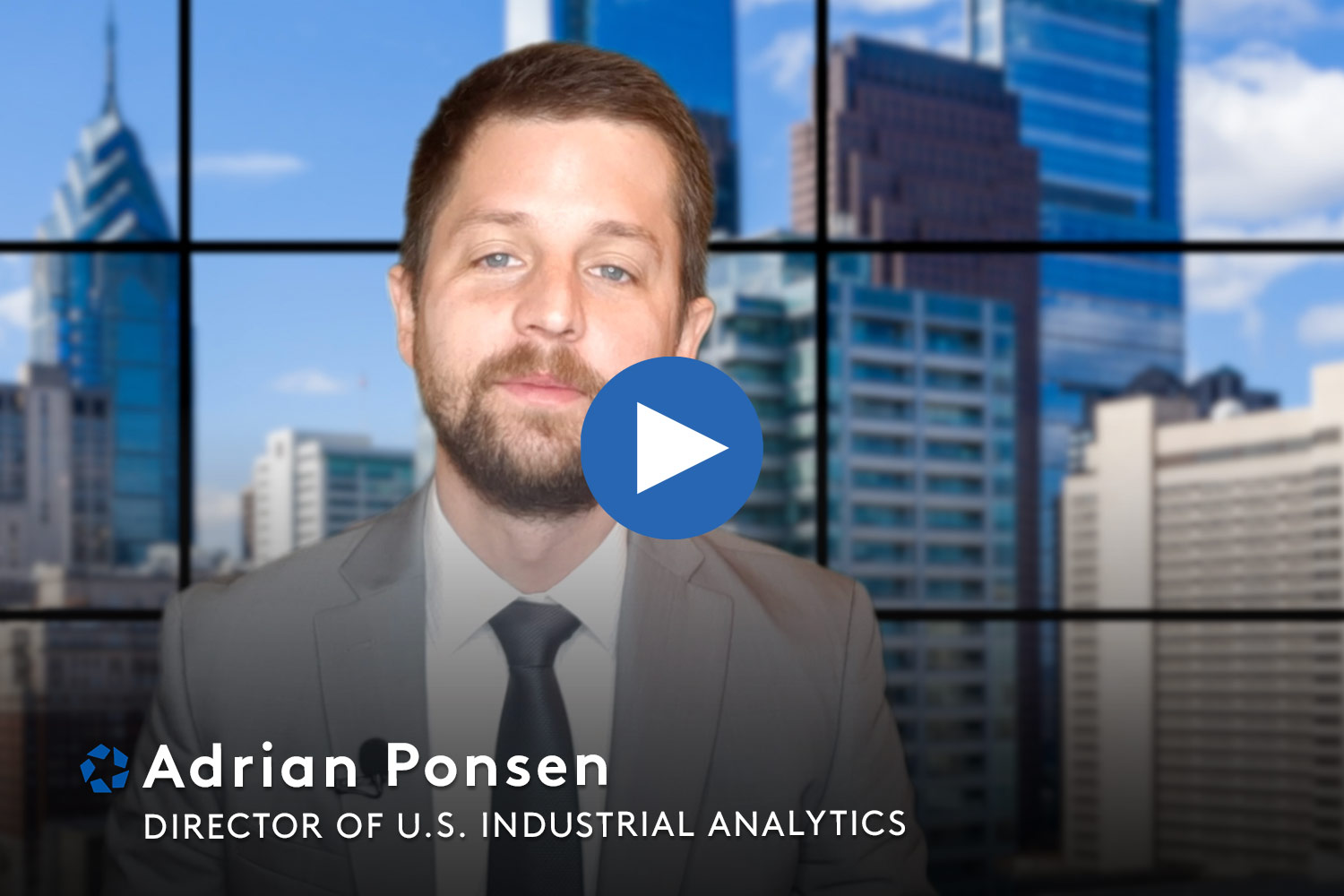 Cap Rates Under 3.5% Emerge in Philadelphia’s Industrial Market for the First Time