Earlier this month, the controversial MP Bernie Finn also depicted Andrews as Hitler in a social media post which he later deleted, and the outgoing president of the Victorian Bar association described the powers as something “Stasi police” would be happy with.

“The reason that the Holocaust was and is so horrifying is because of the unique nature of its brutality,” he told Guardian Australia.

“The Nazis had the intention of wiping from the face of the Earth a race or religion simply because of what they were.

“Nothing in the current proposals is remotely like that, and the comparison to Nazi Germany is therefore shocking, inappropriate and wrong.”

The Victorian government is seeking to implement laws that would control how it responds to future pandemics, but critics of the bill have described its powers as too broad. It is expected to pass later this week with amendments.

Aghion had not been aware of the specifics of the debate in parliament when commenting about his broader concerns regarding Nazi imagery.

On Tuesday, Lovell, a member for Northern Victoria region, said that while she was not comparing members of the Andrews government to the Nazi regime: “I do think that we should consider the legislation that enabled the events in Germany to occur.

“We must learn from history, and we must also recognise that whilst the current government assure us that this is not how they intend to use these powers, and we accept that none of us know who may inherit these powers in the future or how a future government may use these powers.”

Lovell also described the pandemic bill as the worst law she had seen in her 19 years in parliament, and said a Herald Sun cartoon that depicted Andrews driving a tank towards a protester, evoking the Tiananmen Square massacre, encapsulated how the government dealt with people who disagreed with it.

The Victorian opposition leader, Matthew Guy, made clear on Wednesday that he opposed any depiction of the Victorian government as Nazis, though he did not specifically comment on Lovell’s speech.

But Guy made clear he would not condemn any Liberal MPs who attended the protest, nor rebuke any of them for how they debated the pandemic laws, provided they did so respectfully and without invoking hysteria.

Guy attended Zionism Victoria’s annual assembly on Tuesday night, only hours after Lovell made her comments, and said it was made clear to him during the meeting that Nazi imagery should not be used in any way in political debate. The federal treasurer, Josh Frydenberg, has also condemned the depiction of Andrews as Hitler.

Aghion, who is a commercial lawyer recently appointed to senior counsel, also said that comments made by Christopher Blanden QC, the outgoing Victorian Bar president, about the pandemic law were inappropriate.

Blanden told the Age last month: “Stasi police would have been more than happy with the range of powers if they were given it.”

Blanden completed his term as president of the bar association, of which Aghion is a member, earlier this month. Aghion said Blanden’s analogy was wrong.

“There can be a debate about the merits of the legislation, but Victoria is not remotely a Nazi dictatorship.” 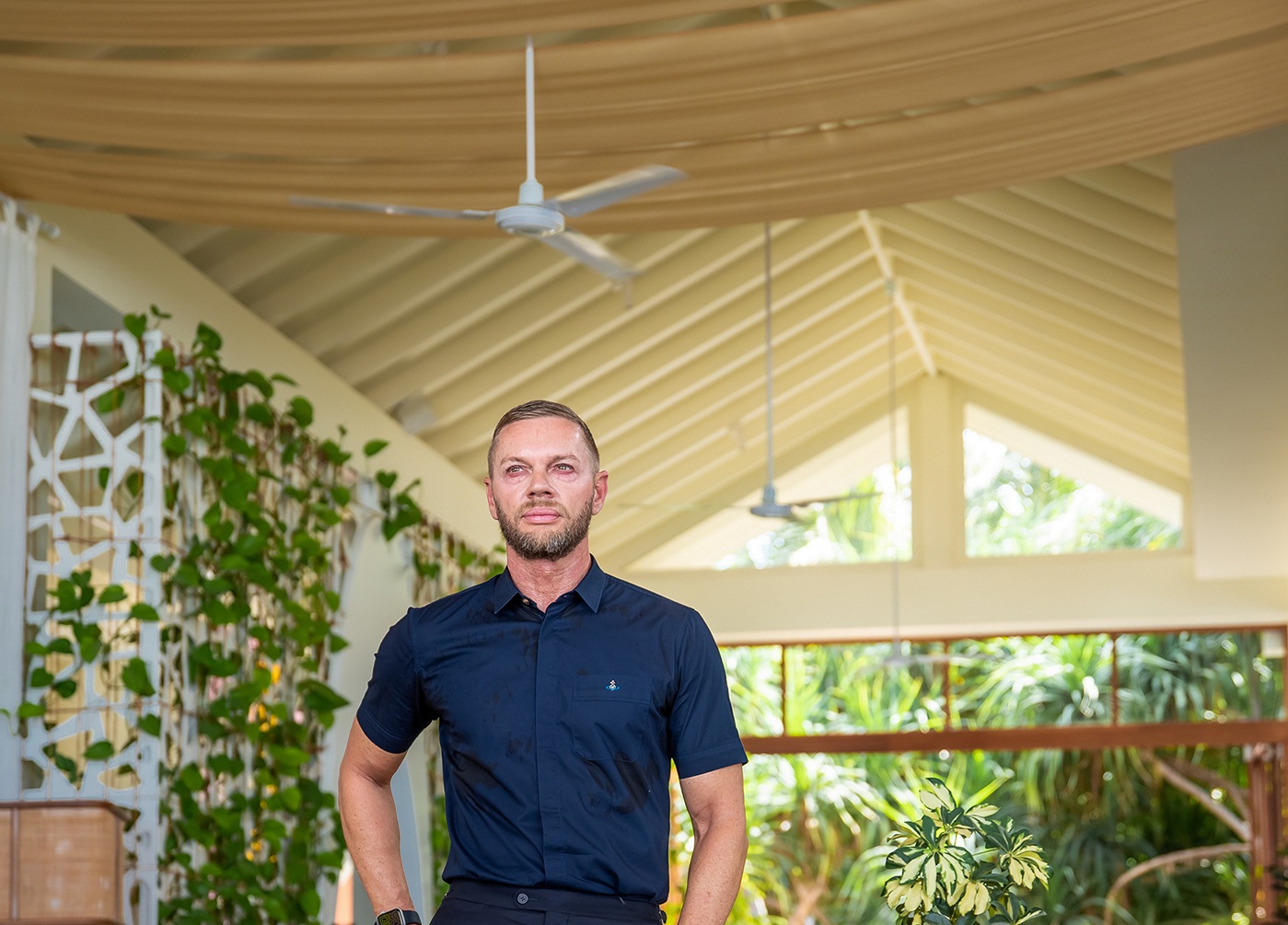 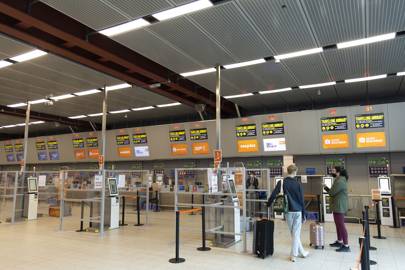 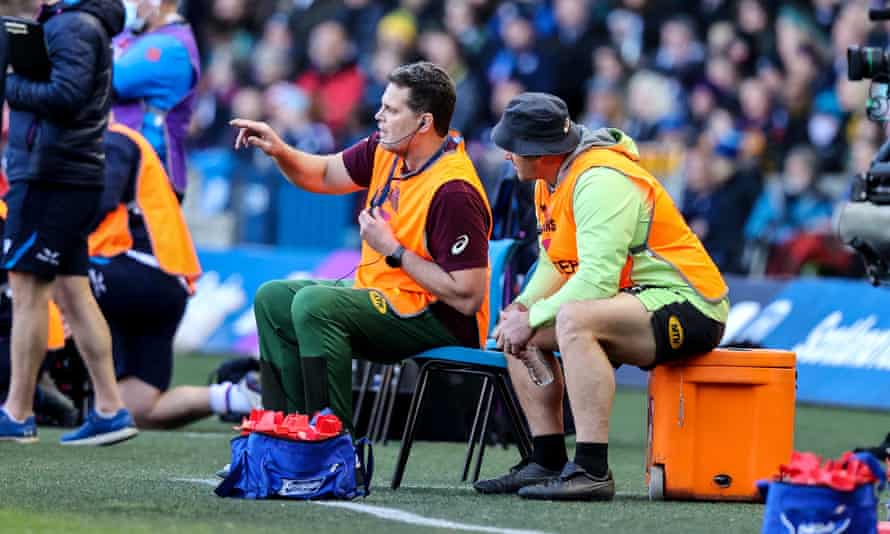