When NASA astronaut Jessica Watkins launches to the International Space Station next year, her debut spaceflight will make history.

Watkins is set to become the first Black woman to join the space station crew, and live and work in space on a long-duration mission on the orbiting outpost. The agency announced Tuesday that Watkins will fly to the space station in April 2022, alongside NASA astronauts Kjell Lindgren and Robert Hines and astronaut Samantha Cristoforetti of the European Space Agency.

They are slated to launch aboard SpaceX’s Crew Dragon capsule from NASA’s Kennedy Space Center in Cape Canaveral, Florida. The mission, known as Crew-4, is expected to last six months.

Watkins, a geologist who earned an undergraduate degree from Stanford University and a doctorate from the University of California, Los Angeles, will serve as a mission specialist during the Crew-4 flight. She was chosen to become an astronaut candidate in 2017 and the April mission will be her first trip to space, according to the agency.

Though a handful of Black astronauts have visited the space station over the course of its 21-year history, almost all had short stays typically lasting less than two weeks during NASA’s space shuttle program.

In 2018, NASA astronaut Jeanette Epps was expected to become the first Black astronaut — man or woman — to launch on an extended mission at the space station, but she was unexpectedly replaced less than six months before the flight. NASA did not offer an explanation for the switch and The Washington Post reported at the time that Epps’ brother blamed racism at the space agency for the abrupt crew change.

Epps is still scheduled to take part in the first operational flight of Boeing’s Starliner space capsule to the space station, though it’s not yet known when that might occur. The Starliner capsule has been plagued by development delays and an uncrewed test flight that was to occur in August was pushed back because of issues with several of the spacecraft’s propulsion valves.

Last year, Watkins was chosen to join a select group of NASA astronauts leading the agency’s multibillion-dollar Artemis program, which aims to return humans to the moon. As part of the initiative, NASA is expected to land the first woman and the first person of color on the lunar surface by 2025.

In a video released by NASA last December, Watkins spoke about eyeing a moon mission and what it takes to achieve big things.

“A dream feels like a big, faraway goal that is going to be difficult to achieve, and something that you might achieve much later in life,” she said. “But in reality, what a dream is — or a dream realized is — is just putting one foot in front of the other on a daily basis. And if you put enough of those footprints together, eventually they become a path towards your dreams.”

How big the vaccination gap is where you live 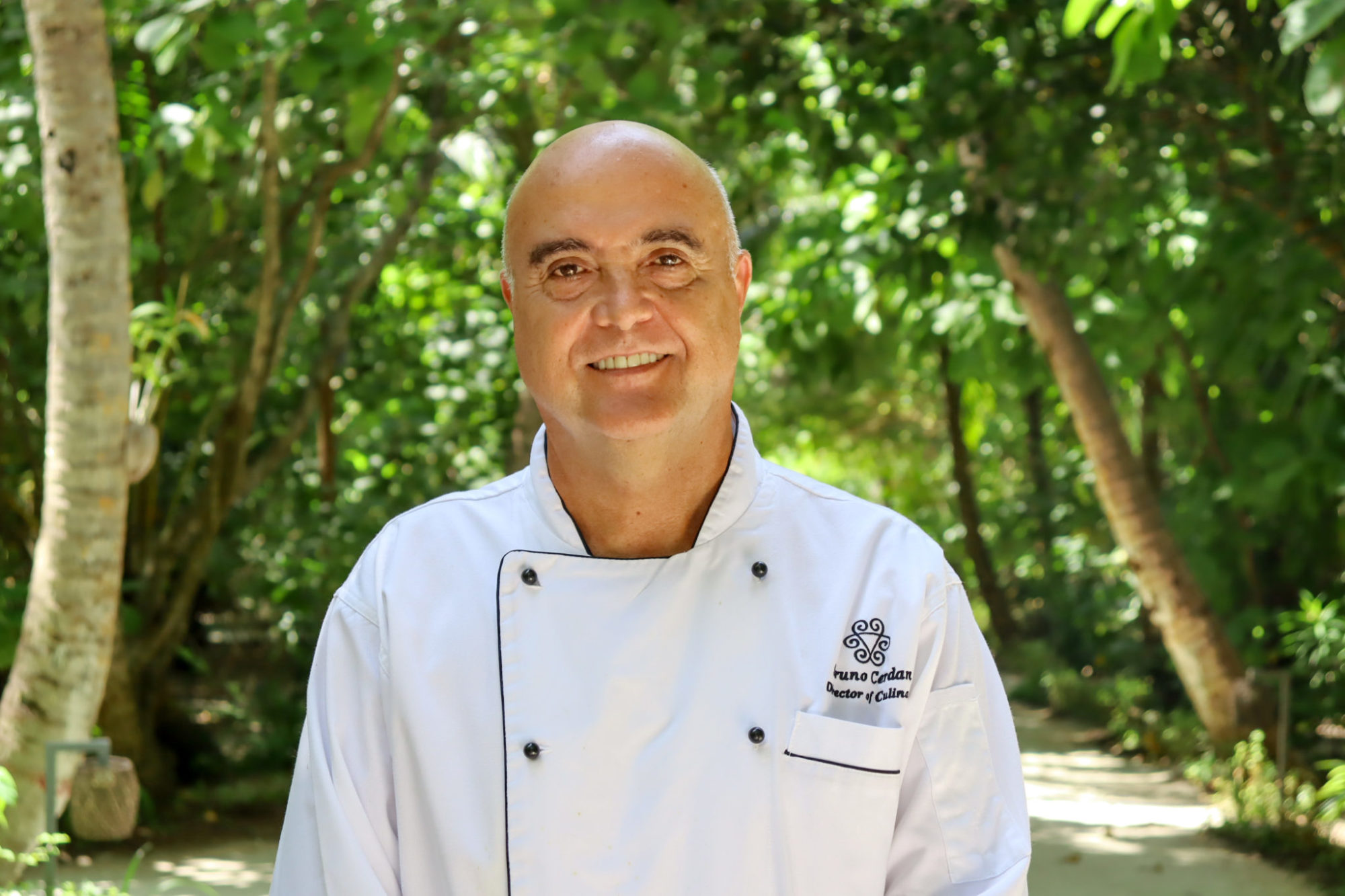 The culinary twist at Vakkaru Maldives