Jenna Johnson knew the strain can be on for Season 30 of “Dancing With the Stars” — however by no means anticipated an damage to occur this early on within the competitors.

The professional dancer, 27, completely instructed Page Six that she needed to take a time off from rehearsals Tuesday after hurting her knee throughout her and JoJo Siwa’s historical past-making routine on the finish of Monday night time’s premiere.

“I should have known that there was going to be a flaw in the system, but no one had ever done this before. I slipped on JoJo’s dress, and both my feet actually came out from under me,” Johnson mentioned of her dwell TV mishap. “While I used to be in that means of attempting to squeeze and never fall … my knee form of tweaked, form of slipped misplaced, got here again in.

“Very unfortunate, but there’s no way that I would miss out on week two!” she confirmed. “They made me take a day off to just rest. So, icing the knee, but I feel fine. I did some therapy last night.”

Johnson shared that Siwa, 18, FaceTimed her twice Tuesday to examine in — and to ensure she was practising her week two dance appropriately.

“She is the sweetest human in the world,” Johnson gushed. “She’s just, like, star student, already practicing at home.”

Johnson admitted to Page Six that she initially felt just like the incident took away from Siwa’s extremely anticipated premiere night time. The two are making historical past this season as the primary similar-intercourse dance couple to compete for the mirrorball trophy.

“Obviously, I’m so disappointed because I feel like I took away from JoJo’s moments, because this was such an epic night for us, for ‘Dancing With the Stars,’ for her,” Johnson defined. “But I think that even with this stupid little slip-up, [JoJo] did incredible. Even with that fall, I think it highlighted her, because it showed what a great partner she is.”

Despite Season 30 being Johnson’s sixth time competing with a accomplice on “DWTS,” the “So You Think You Can Dance” alum revealed she was “so nervous” forward of Monday’s premiere because of the added strain of being paired with a feminine superstar.

“I have never felt those kind of nerves that I did [Monday] night … I didn’t know what to expect,” she confessed. “I was so nervous for [JoJo], and for people’s responses, because this is very different and this is a very big step forward.”

Johnson mentioned that each one her nerves went away, nonetheless, as quickly as their partnership was formally introduced on dwell TV.

“I just felt at peace, and that was very reassuring to me. That like, ‘This is what I’m supposed to be doing right now, and this was meant to be,’” she recalled. “If JoJo has this courage to do this very scary thing, then I can as well. So it was all sorts of emotions, but it was very, very thrilling.”

Johnson mentioned Siwa’s “infectious” vitality is already rubbing off on her in rehearsals, too. The Utah native credit her dance accomplice for already “changing” her life in quite a lot of methods.

“JoJo’s told me that since she was little, she’s just always been really open, to everything. For me, that’s been a big lesson because I think sometimes I can be a little bit judgmental or a little bit hesitant,” Johnson defined. “To see her simply be so accepting and loving of anybody, something, no matter you imagine, whoever you need to love, whoever you need to dance with, has been so superior and actually inspiring.

“I hope to have that new sort of outlook on life moving forward,” she added. “And I hope to do this season justice with JoJo. I don’t take this role lightly; I’m very, very excited to see what we can produce.”

“Dancing With the Stars” airs Mondays at 8 p.m. ET on ABC. 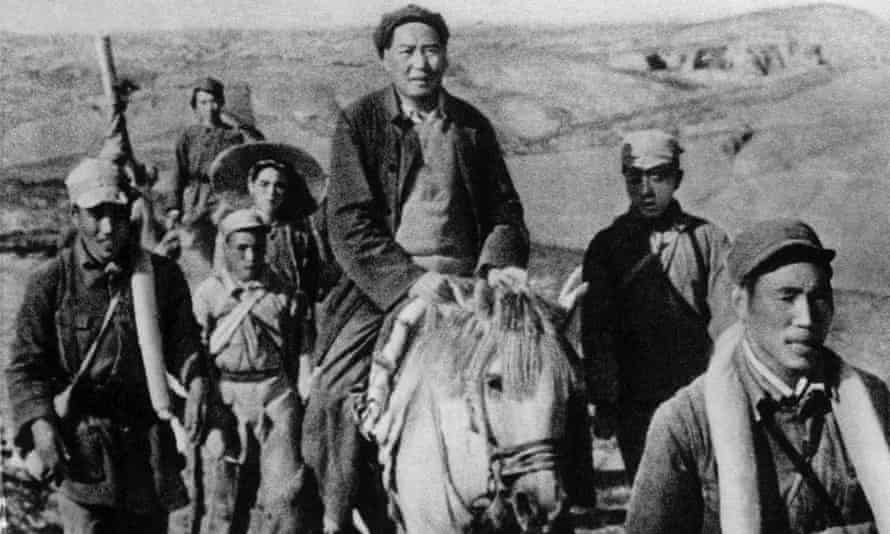 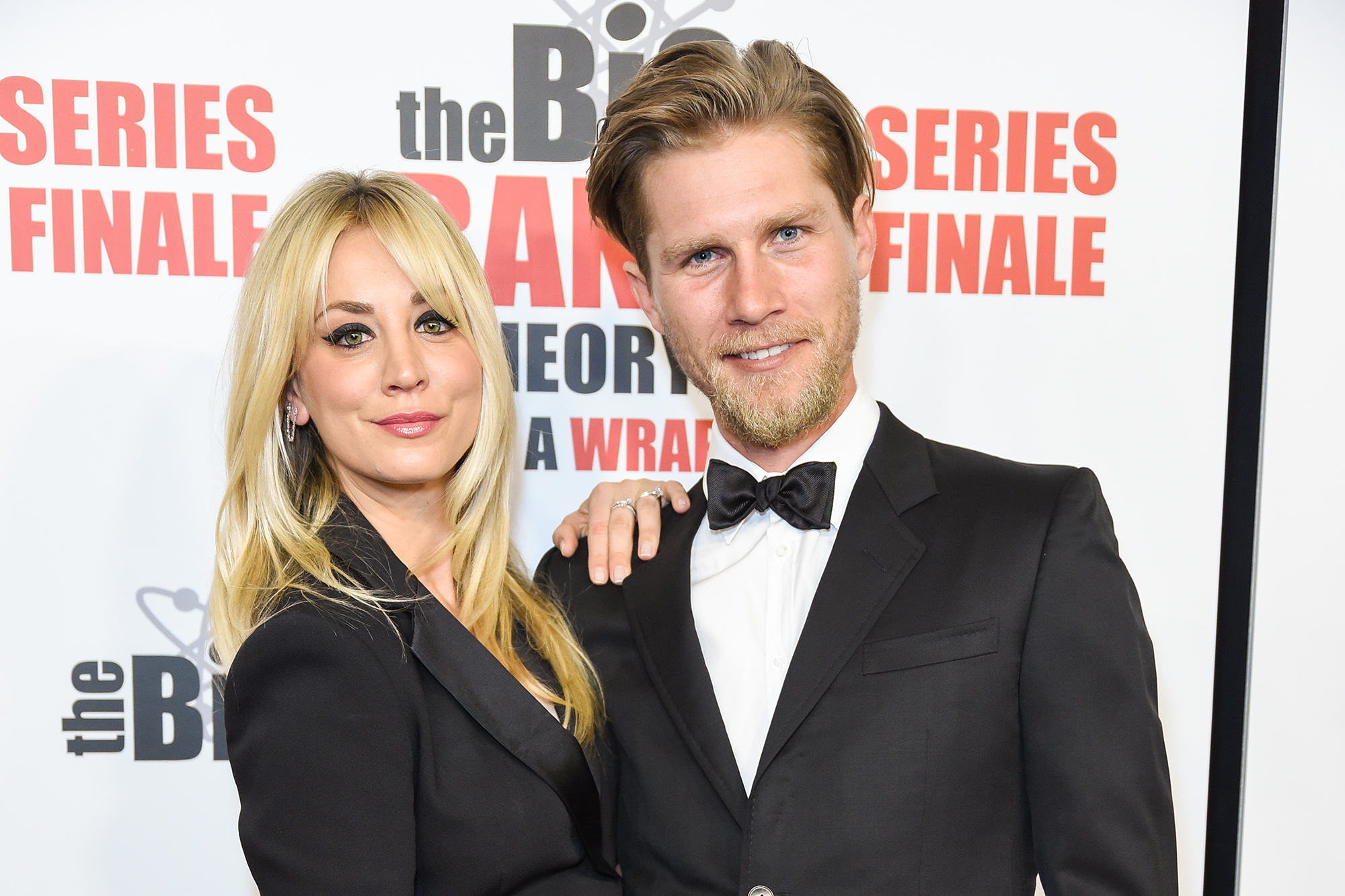 TravelGuides – Kaley Cuoco and Karl Cook have an ‘ironclad prenup’ 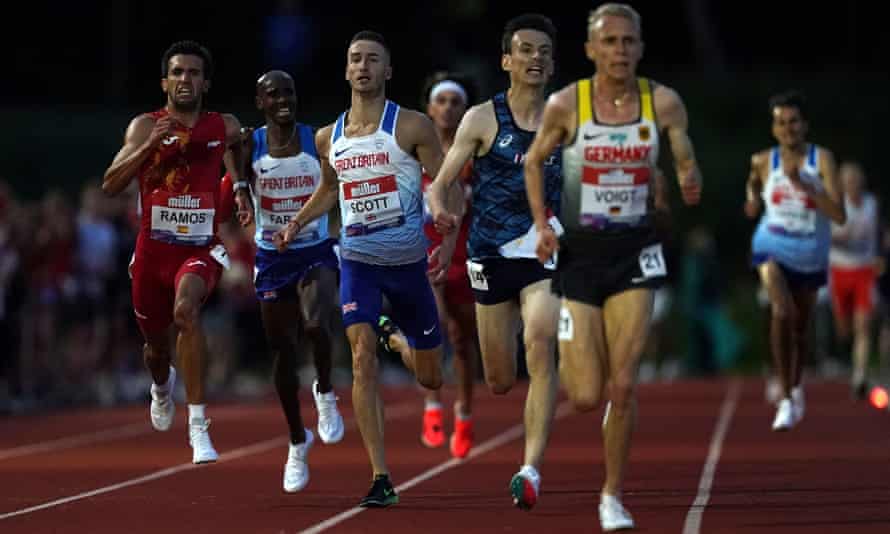