Over the summer the newspaper brought the “Free Britney” movement — which sought to have Britney Spears released from her conservatorship — into the mainstream with its “Framing Britney Spears” documentary.

And last week it followed it up with “Malfunction: The Dressing Down of Janet Jackson,” which railed against the way Jackson was vilified in the wake of the infamous 2004 halftime performance, during which Justin Timberlake exposed her breast.

But Jackson’s former stylist Wayne Scot Lukas, who created the Super Bowl costume, tells Page Six that Jackson wanted no part of it.

“She wants that documentary to go away. She didn’t ask for a ‘Free Janet’ documentary. She’s not interested,” Lukas said.

Jackson declined to participate in the New York Times/FX project and urged Lukas and others to also not take part in it.

“She asked us not to do it. She wants to tell her own story,” he said.

The documentary explores how then-CBS CEO Les Moonves set out to ruin Jackson’s career after the embarrassing incident, while Timberlake’s career bloomed in its wake.

The former N’Sync singer received Grammy awards that year, but Jackson was disinvited from the awards show.

But other sources told Page Six Jackson is “over” the narrative that the Super Bowl somehow ended her career.

“It didn’t end her career. She still broke records with albums, and she was just inducted into the Rock & Roll Hall of Fame,” one source said.

Lukas told us he taped an interview for Jackson’s own documentary, premiering in January, but she told him not to address the Super Bowl in it.

“They’re going to discuss it, and she’ll have her final say. I’m not privy to her final say, I just need to be aware of my story and I’ve been loyal for 18 years,” he said.

Still, he says he continues to get blamed for the performance and has even received death threats since the FX doc aired.

“I really wish Janet or someone could come out now and say, ‘Leave my friend Wayne alone, he didn’t do anything wrong…’ as long as you keep me in the mix, fingers keep being pointed at me,” he said.

A rep for Jackson did not comment, but hopefully, Jackson will finally put the Super Bowl saga to rest when her Lifetime and A&E doc premieres in January.

We won’t hold our breath. Something tells us that won’t even be the last we’ve heard of Super Bowl XXXVIII. 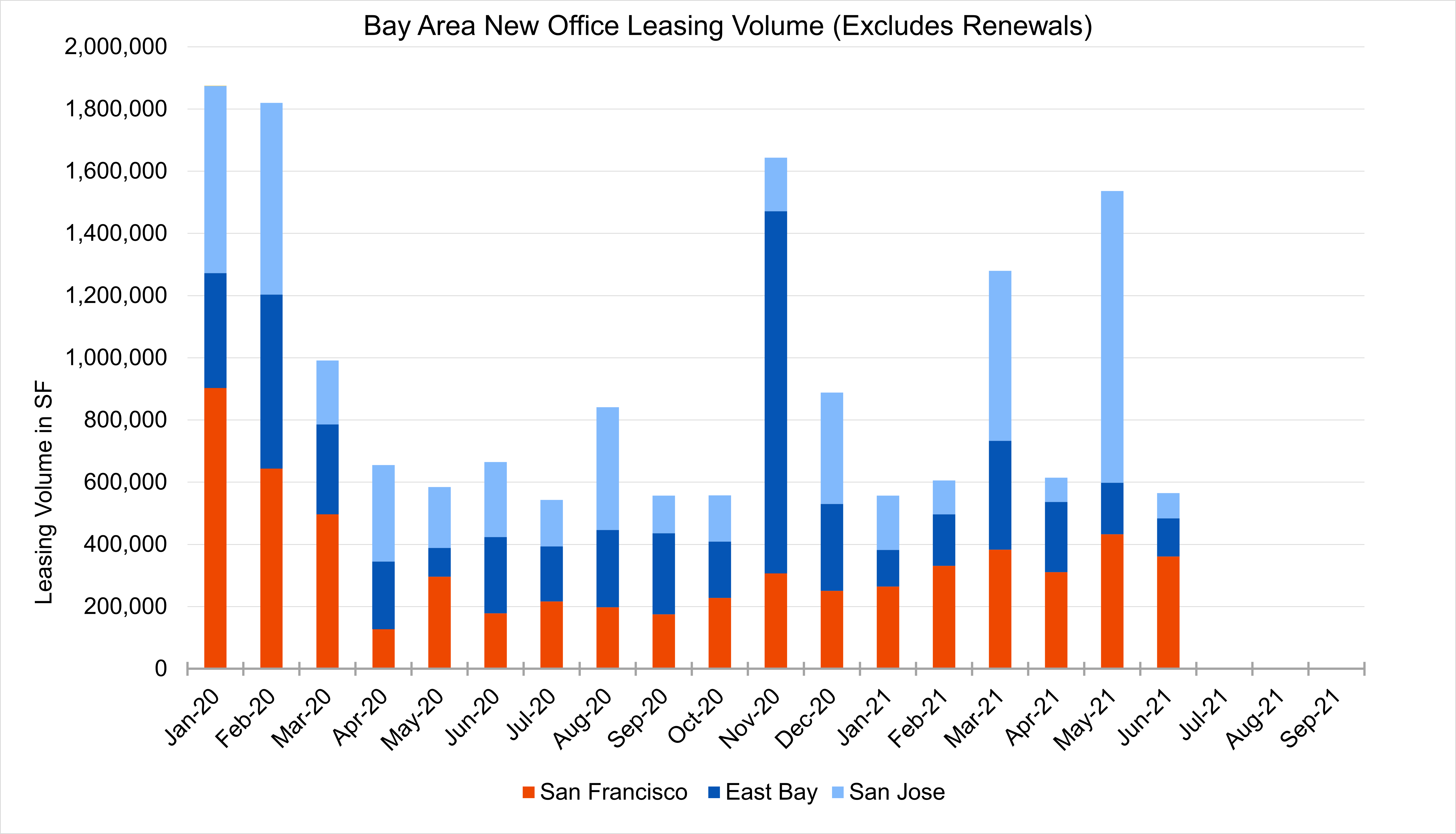 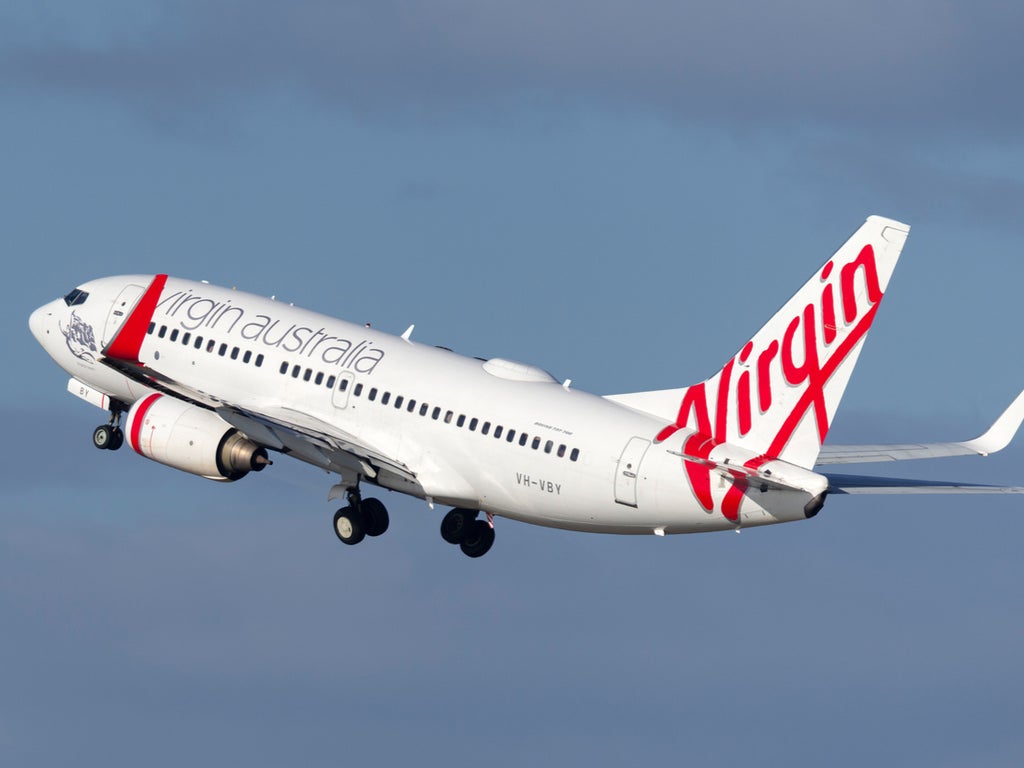 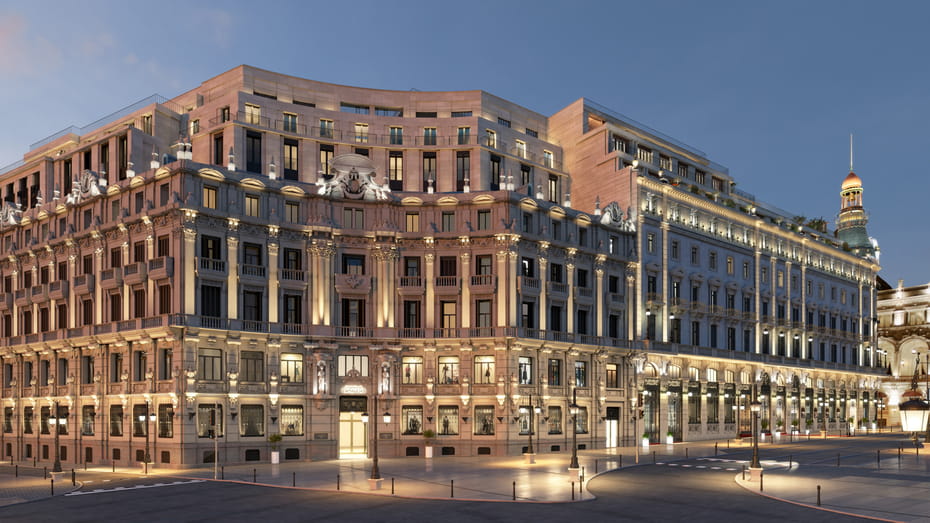