TravelGuides – ‘It’s infuriating to see’: readers on the alleged No 10 Christmas party | Coronavirus

Downing Street has come under pressure after allegations were made that a staff party was held at No 10 on 18 December last year. At the time, London was under tier 3 restrictions – the top level – meaning the only permitted indoor social mixing outside your own household was with a support bubble. Downing Street has denied any rule breaking.

While many people were working or staying at home, only meeting those in their support bubble indoors, it seems that not everyone was following the rules. Five people talk about what they were doing on the evening of 18 December 2020 and what they think about the allegations.

‘It’s infuriating to see this as a healthcare professional’

On the morning of 18 December 2020, I had finished a 13-hour night shift as a paediatric registrar working on a neonatal unit, looking after sick and preterm babies. Then I went home and spent much of the rest of the day asleep. Restrictions didn’t affect my own work on the unit at the time, but it did massively affect the parents and families as their visits were restricted – especially those whose babies were on the ward for many weeks and months.

I wasn’t at all surprised by the allegations; it’s beginning to follow a pattern now. You can understand why it’s making people angry. It seems they’re choosing to follow whatever rules they want and ignore the ones they don’t. It’s infuriating to see this as a healthcare professional, when you see relatives unable to see their children in difficult times. Hannah McFarland, 34, Aberdeen

‘It’s been 91 weeks since I started shielding’

As of today it’s been 91 weeks since I started shielding at home and I have only made 11 trips outside for medical appointments. I have three incurable hereditary conditions which make me clinically extremely vulnerable. They’re not in themselves a problem but if I got coronavirus it would most likely be a one way trip to ICU.

At the time of 18 December 2020 I was on my 41st week of shielding. As a single person, my time is my own and prior to the pandemic I would go out most nights to the theatre, opera and art galleries. That evening, I would have been eating alone, bored, tired and lonely. It’s appalling to hear what might have happened in No 10. I imagine these allegations may well be true because it’s part of a pattern of these people and they couldn’t care less. Andrew, 50s, analytics manager, London

The evening of 18 December 2020 was like most of my evenings in the run-up to Christmas. I was a student but working as a seasonal worker for Asda unloading multiple lorries for the store. I remember being so cold I felt like my fingers were going to fall off. I knew I needed to work though as I was a key worker and people were relying on the store having stock. Demand was so high that most nights I would finish shifts and feel completely exhausted.

You look back on it and everyone was going through such a difficult time. The restrictions were framed as a group effort where everyone was suffering for the greater good so that fewer people would die. It’s quite insulting. At the same time I was stressing about catching Covid and passing it on to family, it sounds like No 10 was doing something completely different. It’s a bit of a slap in the face. Aaron, 21, works in media, Chelmsford

‘My mum had just started chemotherapy’

I was playing Call of Cthulhu (a role playing game comparable to Dungeons and Dragons) with my friends remotely via Zoom. We had played in person before the pandemic but switched when we could no longer meet up. I remember a fun and spooky time was had by all. I’m disappointed but not really surprised any more by the allegations. I can’t really trust any of those politicians to abide by their words.

My mum had just started chemotherapy at the time so I was really trying not to go out at all. I wore latex gloves to wrap my mum’s presents and at Christmas I just dropped them off outside. At the end of the day we have to make our own decisions. I empathise with people who were doing what they wanted because I think my mum would’ve been one of them. Emily, 25, software developer, Manchester

‘I wasn’t allowed to see my family’

I was diagnosed with pancreatic cancer on 5 November 2020 and it went quickly south over the next few weeks. Between 10 December until 4 January, I was on a Covid and cancer ward, which had been reconfigured from a children’s ward. You can imagine how bleak it was, lying there overnight with children’s stencils on the walls, with men coughing and dying. I was lying there thinking about this rumour that Covid could get into your lungs if you breathed too deeply, so I’d be up all night, taking shallow breaths. It was the worst place in the world.

I wasn’t allowed to see my family. I got to see my wife for 10 minutes just before I had my surgery, and that was the only contact I had with my loved ones during this time. Mercifully, the surgeon saved me, and I’ve made a pretty good recovery. I’m not out of the woods, but I’m still here. These allegations are of the conduct that has characterised this government: we don’t care about the laws we make, we’ll do as we please. James Rose, 54, copywriter, London

TravelGuides – ‘It’s infuriating to see’: readers on the alleged No 10 Christmas party | Coronavirus 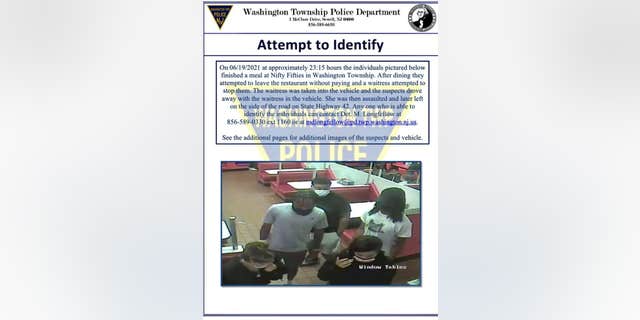 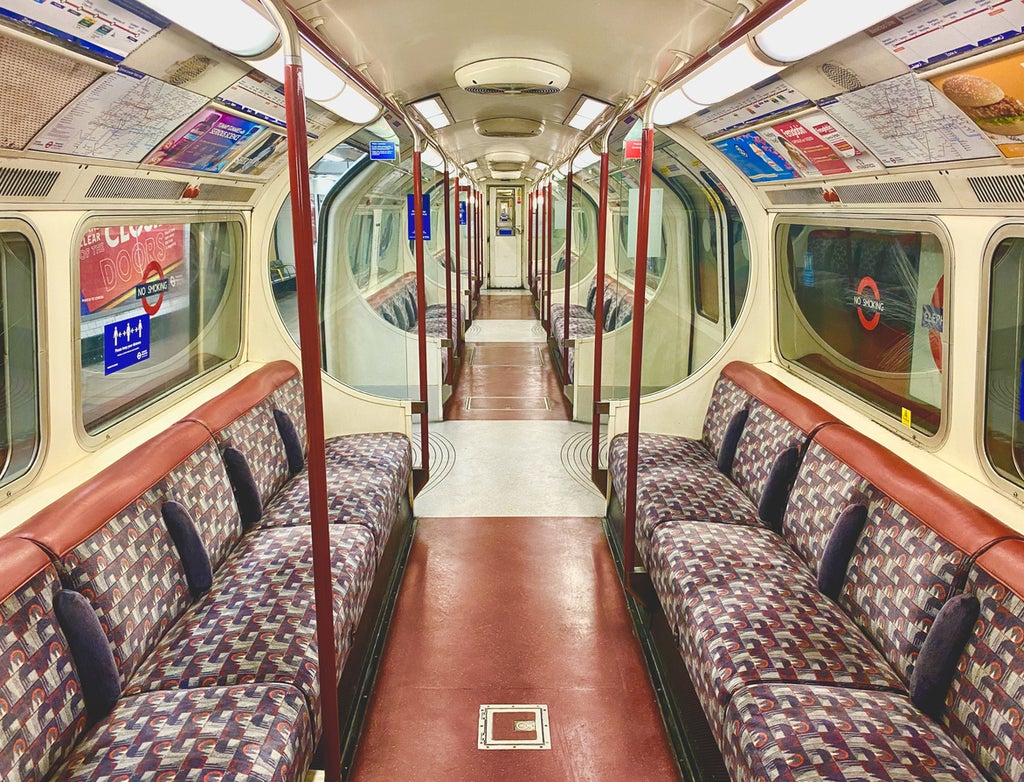 Fears TFL could cut Bakerloo Line to save cash