The former New South Wales Liberal MP Michael Yabsley has spent his entire life since university touting for donations for the Liberal party. As a former federal treasurer of the Liberal party he knows a thing or two about the corroding influence of money on politics.

Now he’s on a crusade to curtail the flow of money into Australian politics, and has devised a 10-point plan that he believes will bring greater transparency and integrity into politics.

Yabsley’s plan is radical: a cap on donations of $200, only Australian citizens on the electoral roll permitted to donate and scrapping public funding combined with tight caps on election expenditure.

He agrees the parties won’t like it but who better to design a new one than “a poacher turned gamekeeper” as he termed himself at the launch of his plan, Dark Money, which he is turning into a book.

“It’s a bad culture, a flawed culture, and I have been part of it,” he said.

But over the past few years he’s had time to reflect.

“We can redefine the debate, explain the truth and with enough goodwill we can win the debate.”

As an example of the corrupting influence of money on politics Yabsley singled out the business observer programs, which both major parties run at their national and state conferences.

These were nothing more than “government for rent”, he said, “an unedifying exchange” where businesses were encouraged to pay for access to politicians and the politicians advertise themselves.

For $20,000, businesses get to spend time with ministers who overlap with their interests in a kind of “speed dating”, he said.

Yabsley was joined by another politician with personal expertise in political fundraising, the former NSW state secretary of the Labor party and former senator Stephen Loosley.

While the two men do not agree on the detail of the solution, Loosley said he fully supported a debate on reform and “a retrieval of trust” in the parliamentary system.

While Yabsley is in favour of scrapping public funding altogether, Loosley said he would prefer to take the private money out of politics and keep public funding.

“Democracy doesn’t run on thin air and candidates are faced with temptation at all times,” he said.

They also disagreed on the need for $200 donations to be reported publicly.

Yabsley argued it was too small an amount to influence any politicians, but Loosley was concerned it would give rise to the US phenomenon of bundlers – political operatives who rounded up smaller donors in the name of a particular interest group.

He also warned that with donation reform in the US had come the development of political action committees, or Pacs, which have become more important than parties themselves in funding campaigns.

Similarly, bans on foreign donations in the US had led to foreign money washing through thinktanks, which play an important role in shaping political debate, Loosley said.

“There’s no point in focusing on parties. We need to be broader,” he said.

Loosley warned that trying to sever ties between the ALP and trade unions as part of political donations reform would not be acceptable to the Labor party.

“That dog won’t hunt,” he said. “Organised labour was deeply entwined with the party and no one would support trying to undo those ties.”

The former NSW supreme court judge and the chair of the Centre for Public Integrity, Anthony Whealy, also did not support allowing $200 donations to be anonymous.

“Our political masters have been captured by a flood of money coming from industry,” he said, pointing to the resources sector, which contains major donors, had appeared to have lobbied on the Coalition’s plans for a gas-led recovery as the partial solution to Australia’s climate crisis.

He said the federal system of donations, with its extraordinarily high disclosure threshold of $14,500, was the worst but disclosure and transparency were important in any system.

Given the serious consequences of mistrust in the political system, Yabsley said he supported strong penalties including jail terms for people who breached electoral laws.

Both Loosley and Yabsley agreed that laws needed to be uniform across the states and commonwealth to avoid exploiting of loopholes between systems. 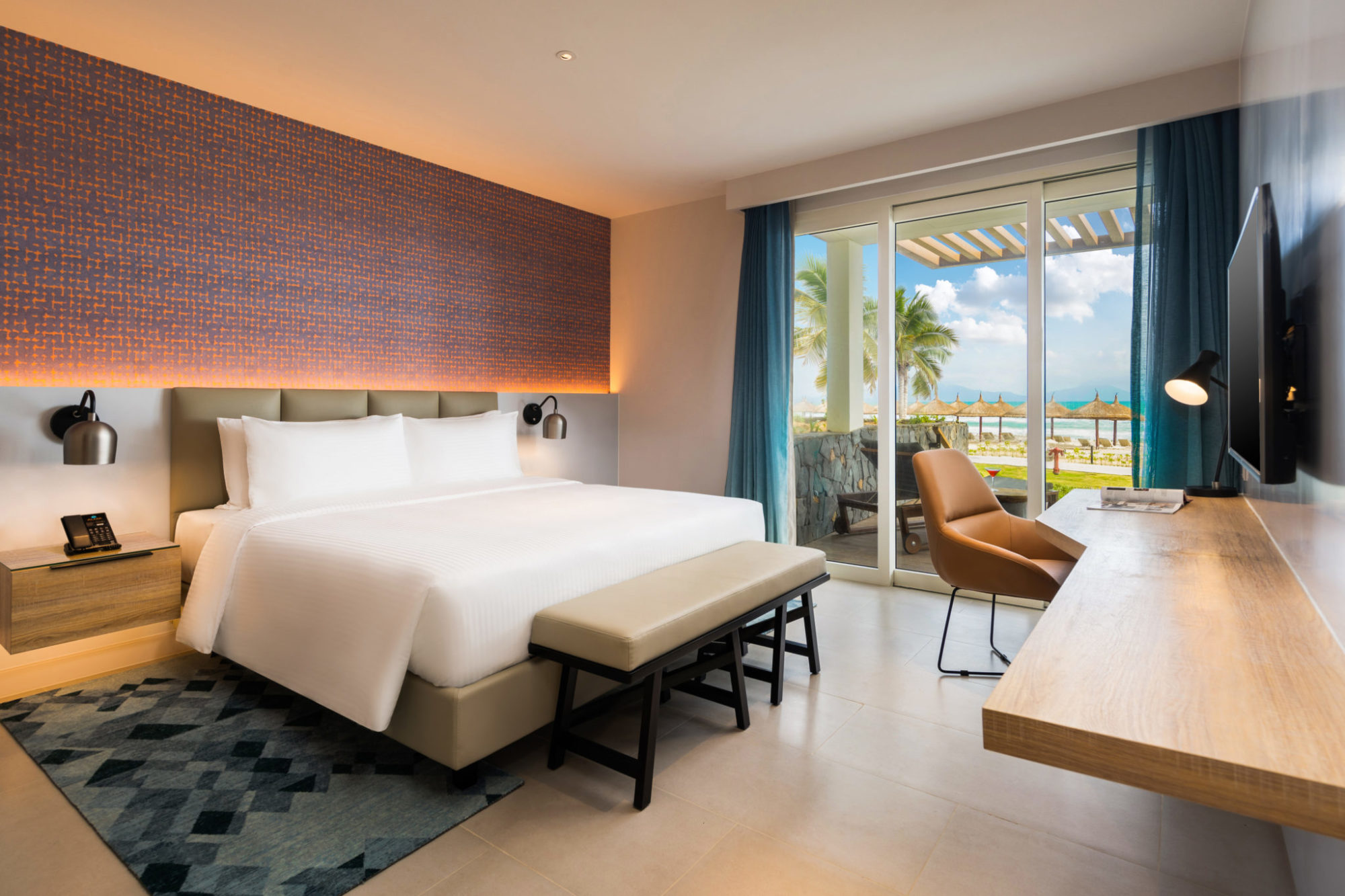 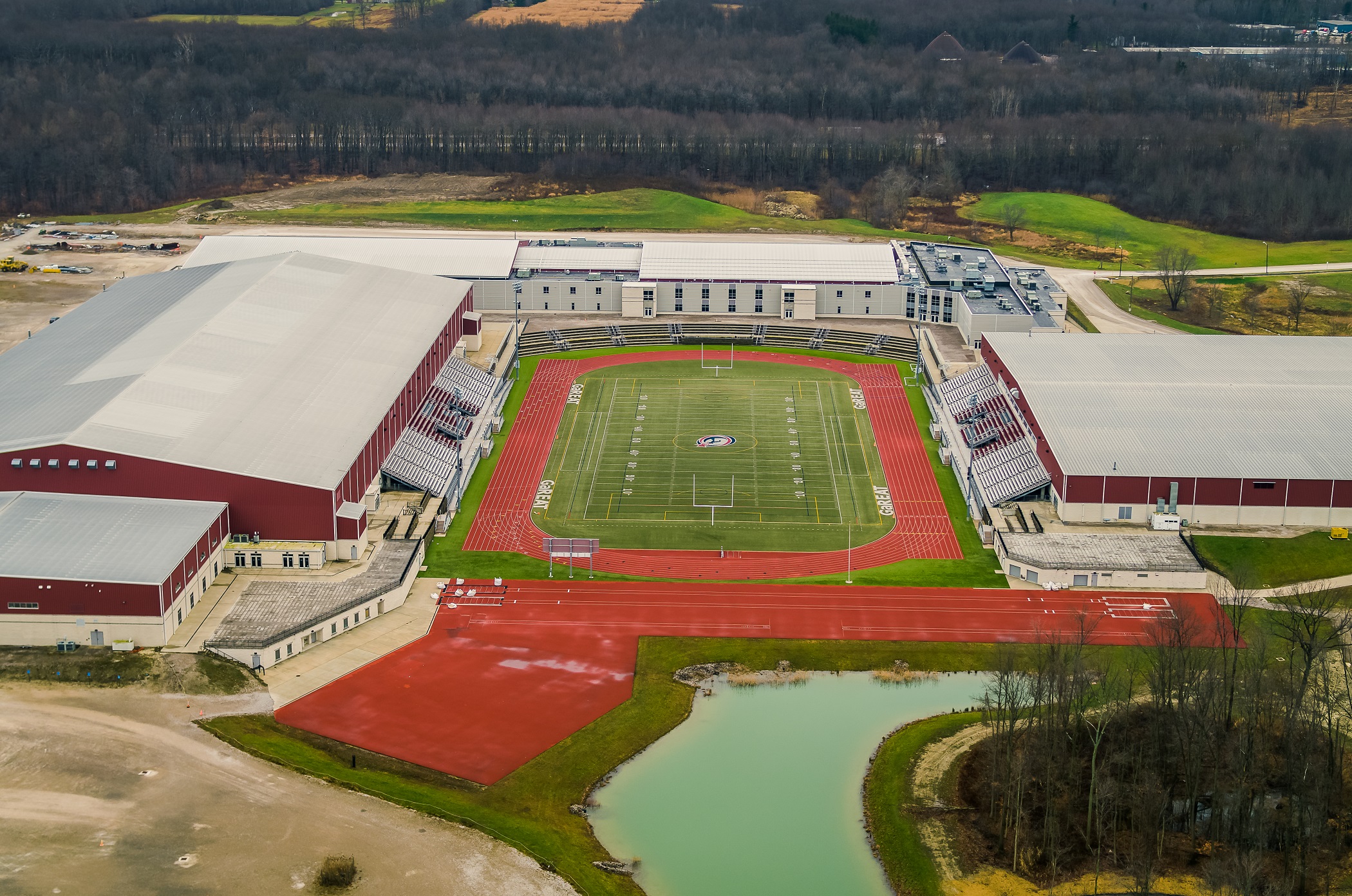