Sony Pictures Animation pulled the curtain back on its follow-up to “Spider-Man: Into the Spider-Verse” on Saturday, unveiling the first footage of the upcoming animated sequel. The teaser caps off with the reveal of the title “Spider-Man: Across the Spider-Verse,” along with a surprise subtitle “Part One,” suggesting that more “Spider-Verse” sequels are on the way.

The new footage picks up where the first “Spider-Verse” left off, showing Miles Morales (voiced by Shameik Moore) relaxing in his bed while listening to Post Malone and Swae Lee’s “Sunflower.” After being contacted by Gwen Stacy a.k.a. Spider-Gwen (Hailee Steinfeld) from an alternate dimension, the two exit Morales’ bedroom window. The teaser climaxes with footage of Morales as Spider-Man swinging through cities and portals, showcasing the sequel’s eye-popping animation style.

The first look comes after a series of teasers from the “Spider-Verse” team on Twitter. Earlier on Saturday, producer Christopher Miller posted a simple image of a truck with logo from the “Today” show, indicating some reveal would be on the way within the next few hours. On Friday evening, the film’s co-director Kemp Powers offered a simple tease that he would be showing off a new project during the next day.

Miller, Phil Lord, Amy Pascal, Avi Arad and Christina Steinberg serve as producers, with Alonzo Ruvalcaba co-producing. Peter Ramsey, the co-director of the first “Spider-Verse” is executive producing, along with Aditya Sood. Lord and Miller are joined by “Shang-Chi and the Legend of the Ten Rings” screenwriter David Callaham to pen the sequel. Powers, Joaquim Dos Santos and Justin K. Thompson serve as co-directors.

Along with “Across the Spider-Verse,” Sony also revealed footage from another of its upcoming “Spider-Man” spin-offs at Brazil Comic-Con Experience 2021 on Saturday, showcasing a complete scene from “Morbius.” The film stars Jared Leto as Dr. Michael Morbius, a vampiric adversary of Spider-Man in Marvel comics. The newly released sequence features Morbius transforming into a more monstrous form and attacking a group of soldiers in the corridors of a boat. The film will hit theaters on Jan. 28, 2022.

See the full “Spider-Verse” trailer and “Morbius” scene below: 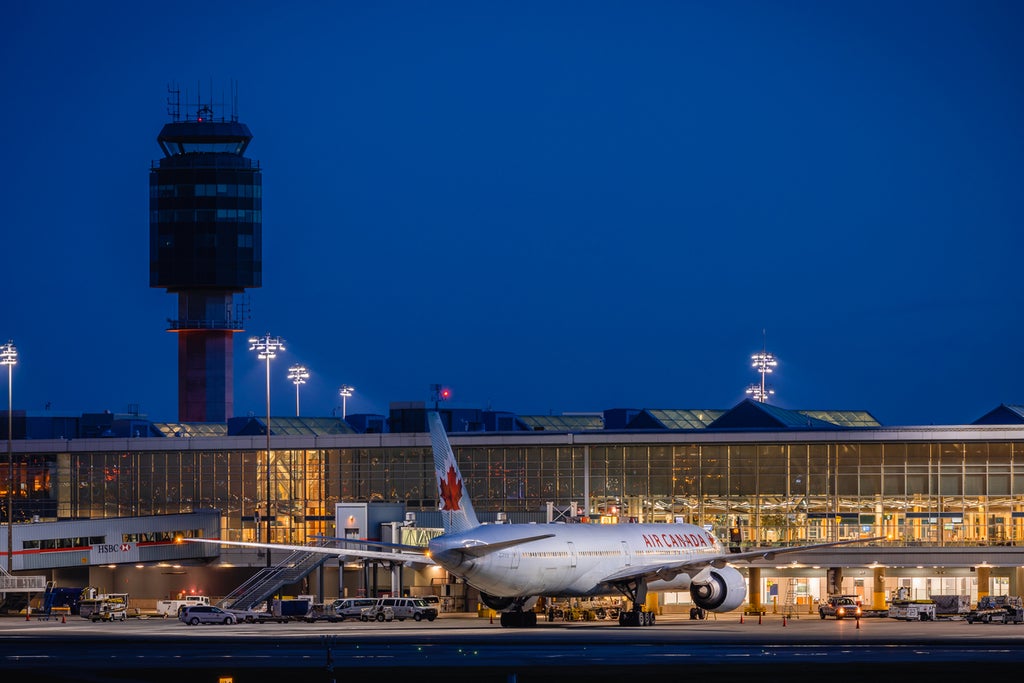