Australians with adult sons and daughters living overseas are being told their children don’t count as “immediate family” and don’t warrant exemption for entry into the country in the lead-up to Christmas.

In October, the prime minister, Scott Morrison, announced changes to allow parents of Australian citizens to be classified as immediate family, allowing them to travel to Australian jurisdictions with 80% double-dose vaccination rates.

“I know that will be very welcome news to Australians right across the country who were hoping to be reunited with their family members, their parents who are overseas,” Morrison said at the time.

But the same change has not been applied to adult sons and daughters of Australian citizens, who are non-citizens, live abroad, and are no longer considered dependent on their parents.

Ken Galbraith, of Kyneton, Victoria, had been looking forward to seeing his daughter, who lives in the UK and is a British citizen, for Christmas. She had intended to bring Galbraith’s four grandchildren with her.

But when she went to apply for the usual tourist visa, she realised she was not eligible for an exemption to the current border restrictions because she was no longer dependent on her father and was therefore not considered his “immediate family”.

Galbraith told the Guardian the rule would prevent his family coming together for Christmas, despite Morrison’s stated desire to reunite families of Australian citizens.

Galbraith said it was bizarre that the changes announced last month gave vaccinated parents of Australian citizens the ability to travel to Australia, but the same exemption was not afforded to the children of citizens.

“The stupid thing is that if we were in England, and our daughter was here, we could come in as a parent of an Australian citizen, but when it’s the other way around, she can’t,” Galbraith said.

Galbraith wrote to the minister for home affairs, Karen Andrews, complaining of the absurdity of a system that does not recognise his daughter as his immediate family.

He was referred to the department, who directed him to a range of visas and exemptions that can be applied for. Exemptions are given to people on compassionate grounds, but that does not apply to Galbraith’s circumstances.

“No one in the department or in the minister’s office is prepared to even consider the fact that there’s a massive anomaly here,” he said.

He could also conceivably travel to the UK to see his daughter, but the trip there would be fraught.

Galbraith said his family could simply not afford the cost of accommodation, should they be shut out of returning home to Australia by the new variant.

“With all the lockdown, my wife hasn’t seen our daughter and our grandkids since December 2018. I did one trip over in 2019, and then of course Covid hit,” he said.

Comment from the Department of Home Affairs has been sought.

Travel Guides – My family of 4 spent $280 on lunch at Space 220 in Disney World, and the experience made the price worth it 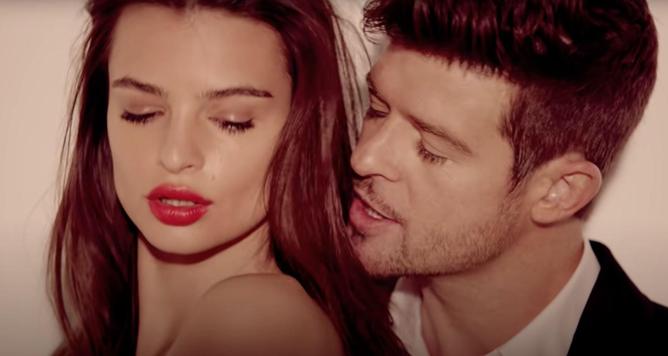