The death toll from the eruption of the Semeru volcano on Indonesia’s Java island has risen to 13, with nearly 100 more more injured, the country’s disaster mitigation agency has said.

Mount Semeru, the highest volcano on Indonesia’s most densely populated island of Java, spewed thick columns of ash high into the sky on Saturday, triggering panic among people living nearby.

Abdul Muhari, spokesperson for country’s disaster mitigation agency (BNPB), said in a news release on Sunday that 13 people had been killed in the eruption, two of whom have been identified. Ninety-eight were injured, including two pregnant women, and 902 have been evacuated.

Muhari had earlier told Reuters that 10 people trapped after the eruption had been evacuated to safety. Thoriqul Haq, a local official in Lumajang, had said that sand miners had been trapped around their work sites.

The eruption also severed a strategic bridge connecting two areas in the nearby district of Lumajang with the city of Malang and decimated buildings, authorities said.

“Thick columns of ash have turned several villages to darkness,” Haq told TVOne, adding that several hundred people were moved to temporary shelters or had left for other safe areas.

Television reports showed people running in panic under a huge ash cloud, their faces wet from rain mixed with volcanic dust. The 3,676-metre (12,060-ft) Semeru had last erupted in January, with no casualties.

In the lead-up to the eruption, a thunderstorm and days of rain had eroded and finally collapsed the lava dome atop Semeru, said geological survey center head Eko Budi Lelono.

He said flows of searing gas and lava traveled up to 800 meters to a nearby river. People were advised to stay five kilometers from the crater’s mouth, the agency said.

AirNav Indonesia, which controls Indonesian airspace, said in a statement the eruption did not “cause significant impact” on flights. Semeru, the highest on Java island, is among Indonesia’s nearly 130 active volcanoes.

Indonesia, an archipelago of more than 270 million people, is prone to earthquakes and volcanic activity because it sits along the Pacific Ring of Fire, a horseshoe-shaped series of fault lines.

Separately, an earthquake of magnitude 6 struck north of Halmahera on Sunday, the European-Mediterranean seismological centre said. Halmahera is about 2,000 km north-east of Semeru.

‘the Boys’ Cast Reflects on Filming Seasons 1 and 2 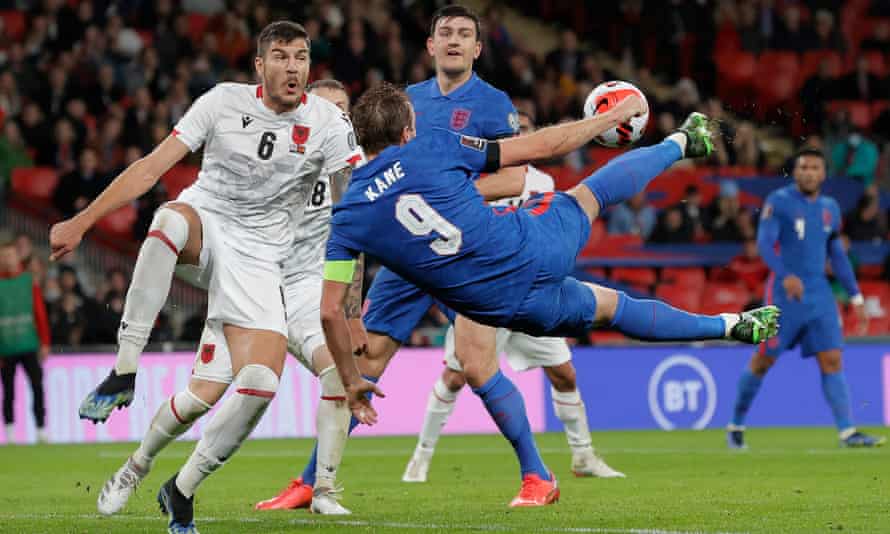