Indigenous mayors in Cape York and the Torres Strait have told the prime minister, Scott Morrison, that proceeding with the federal government’s proposed voter ID laws could be considered “an outright display of discrimination”.

The new legislation would require voters to show identification before voting in federal elections and referendums to crack down on alleged voter fraud.

Widespread concerns about the proposal include fears it would disenfranchise Indigenous people, including those experiencing homelessness and living in remote communities.

On Monday, the Torres Cape Indigenous Council Alliance (TCICA) – a peak body for local government in Queensland’s remote north – wrote to Morrison, saying it “strongly objects” to the proposal on the basis it would limit the right to vote of Aboriginal and Torres Strait Islander peoples living in remote communities.

“Even meeting the requirements for getting a driver’s licence is a major hurdle for some, taking many months to meet the identification requirements.”

Sands said the parliamentary committee on human rights found there was “no evidence provided” that such measures were needed.

“With no evidence to suggest the proposed legislation addresses a genuine, evidence-based need, along with the significant impact the laws would have on an already disadvantaged population, they simply do not make sense.

“Rather, they will only serve to discourage people from exercising their right to vote.

“If you and your government are serious about closing the gap for First Nations Australians, we ask that you stop this legislation from progressing any further.

“To not do so could be read as an outright display of discrimination against the vulnerable Aboriginal and Torres Strait Islander peoples we represent.”

Torres Strait and Cape York communities are in the marginal federal seat of Leichhardt, held by the LNP MP Warren Entsch. The seat is one of Labor’s main targets at next year’s federal election.

The Queensland minister for Aboriginal and Torres Strait Islander partnerships, Craig Crawford, said the federal proposal was a “Trump-style attempt to suppress voting”.

“It is aimed at the people that Scott Morrison and Warren Entsch know are unlikely to vote for them.” 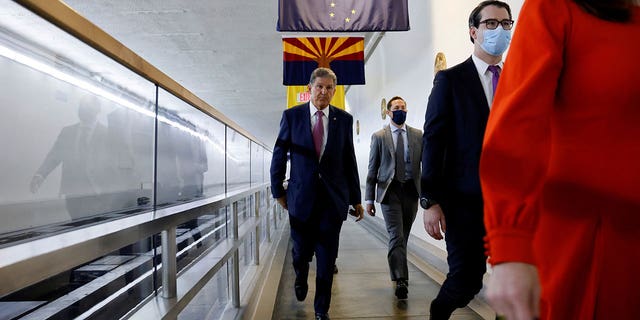 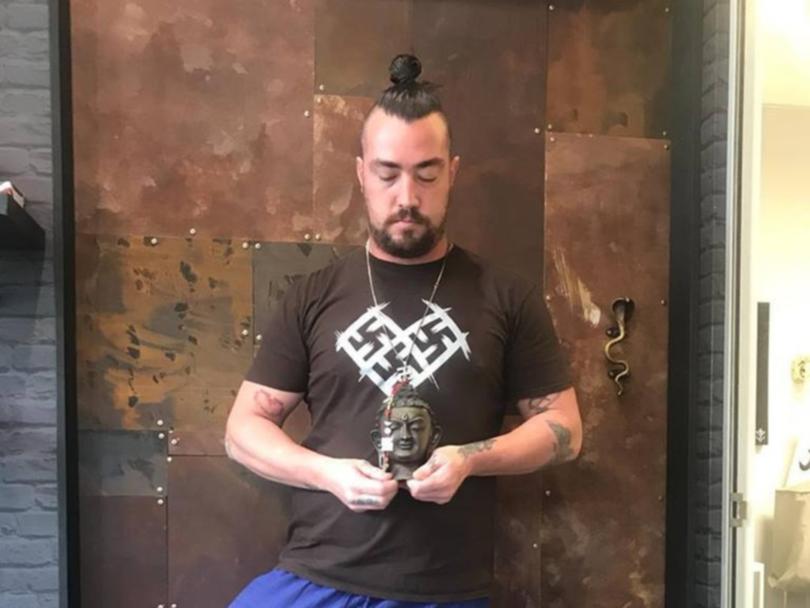