School closures in India during the pandemic have left their mark on more than the children who have seen delays to their learning. In one Kashmiri village the impact has been catastrophic on employment.

Pick up a pencil anywhere across India and it is likely to come from the poplar trees of Ukhoo.

This village, with an abundance of trees, about 10 miles south of Srinagar city in Kashmir’s Pulwama district, supplies more than 90% of the wood used by India’s pencil manufacturers, which export to more than 150 countries.

Before Covid, more than 2,500 people worked in the village’s 17 pencil factories and the industry supported about 250 families.

But, after nearly two years of school closures and a dramatic drop in demand for the village’s products, factory owners reduced their workforce by more than half.

Workers were dismissed without pay, while many of those who kept their jobs had migrated from other parts of India, and were cheaper to employ. Now the village and its workforce are waiting eagerly for the market to revive.

Rajesh Kumar, 26, from Bihar, has worked in Ukhoo for seven years. Like other migrant workers, he lives in a room on the factory premises and works 10- to 12-hour shifts. During lockdown last year, the factory owner provided food and accommodation when production shutdown for about three months. He is one of the luckier ones to be back working now.

“I hope the pencil demand increases and these factories are full of workers again, as many of our friends and people from our villages find work [here] and are able to make a living,” says Kumar.

Farooq Ahmed Wani, 27, from the city of Jammu, has worked as a machine operator in Ukhoo for the past five years.

“We are hoping that schools reopen throughout the country so that there is more demand for pencils in the market,” he says in an optimistic tone. “Then these factories can employ more young people and more migrants can also get some work here.”

Pencil wala Gaon, or “pencil village”, attracted the attention of India’s prime minister, Narendra Modi. In his monthly radio programme, Mann Ki Baat, last year he said the district was an example of how to reduce the country’s dependency on imports. “Once upon a time we used to import wood for pencils from abroad but now our Pulwama is making the country self-sufficient in the field of pencil making,” Modi said.

A recent ministry of home affairs report said that the village would be developed as a “special zone” for manufacturing. “Now the whole country would be supplied finished pencils, manufactured completely in Pulwama,” the report noted. But the pandemic has shown how overreliance on one product in a region brings its own problems.

Abrar Ahmed, a unit supervisor at one of Ukhoo’s factories, says everyone has suffered. “Even the sawdust from woodcutting machines is usually taken by the local villagers who then sell it to poultry farms and for other purposes in the village.”

Manzoor Ahmad Allaie owns one of the biggest factories in Ukhoo.

“We are only doing about 30% to 40% [of normal levels of] business now because of the Covid lockdown impact from last year, which means we produce about only 80 bags of pencil slats a day,” says Allaie. “Earlier we could produce about 300 pencil slat bags [a day] in the factory, which were transported out of Kashmir.”

He is eagerly looking forward to India’s schools fully reopening. It has been a hard two years for the pencil villagers, he says.

Sign up for a different view with our Global Dispatch newsletter – a roundup of our top stories from around the world, recommended reads, and thoughts from our team on key development and human rights issues, delivered to your inbox every two weeks: Best holidays for kids and teenagers in Australia 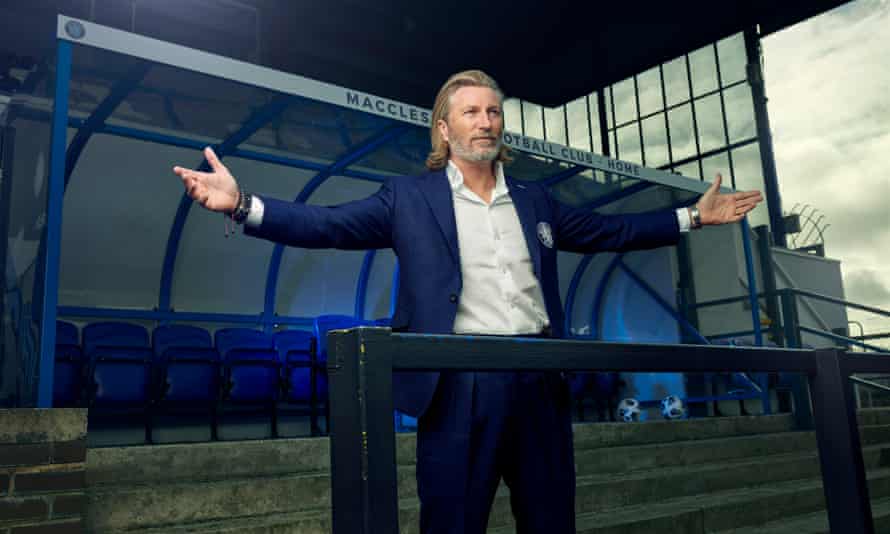