The launch of the James Webb Space Telescope has been put back by at least four days to allow for more checks.

It was to have been sent into orbit on 18 December and will now go up no earlier than the 22nd of the month.

A US space agency statement said an “incident” had occurred during launch preparations that may have caused a sudden vibration in the observatory.

A firm date for lift-off, on an Ariane rocket, would be confirmed following the investigation, Nasa added.

JWST is the $10bn (£7.5bn; €9bn) successor to the veteran Hubble telescope. It’s been designed to look deeper into the Universe than its predecessor and, as a consequence, detect events occurring further back in time – more than 13.5 billion years ago.

Scientists also expect to use its more advanced capabilities to study the atmospheres of distant planets in the hope that signs of life might be detected.

Webb is currently at the European Kourou spaceport in French Guiana.

Engineers were in the process of attaching the telescope to its launch adapter – the large ring that will hold it in place atop its rocket – when a securing clamp unexpectedly popped open.

The concern is the event may have sent a mechanical shock through the telescope.

The US space agency statement read: “A Nasa-led anomaly review board was immediately convened to investigate and instituted additional testing to determine with certainty the incident did not damage any components. Nasa and its mission partners will provide an update when the testing is completed at the end of this week.”

Dr Thomas Zurbuchen, the director of science at Nasa, said sensors that would normally be put on the telescope during transport had been taken off.

“Just for sheer caution what we have done… [is go back] to a small number of subsystems and just do the functional tests to make sure that nothing happened as this energy went into went into the [telescope],” he told reporters.

“When you work on a $10bn telescope, conservatism is the order of the day.”

The telescope is considered robust. It has been built to survive the intense shaking and noise when its Ariane rocket climbs away from the launch pad.

Part of the development testing for Webb even involved putting it on a table and vibrating it at high frequency.

Engineers have a control room next door to the cleanroom where Webb is being held in Kourou. All the observatory’s systems are linked into the monitoring computers inside this room. The functional checks on sub-systems is therefore a reasonably straightforward process.

Webb was well advanced in its preparations in Kourou. It was even ahead of schedule. If the current investigation finds nothing awry, Engineers will move forward with fuelling the telescope, prior to lifting it on top of the Ariane vehicle about one week before roll-out to the launch pad.

JWST is a joint project between Nasa and the European and Canadian space agencies. 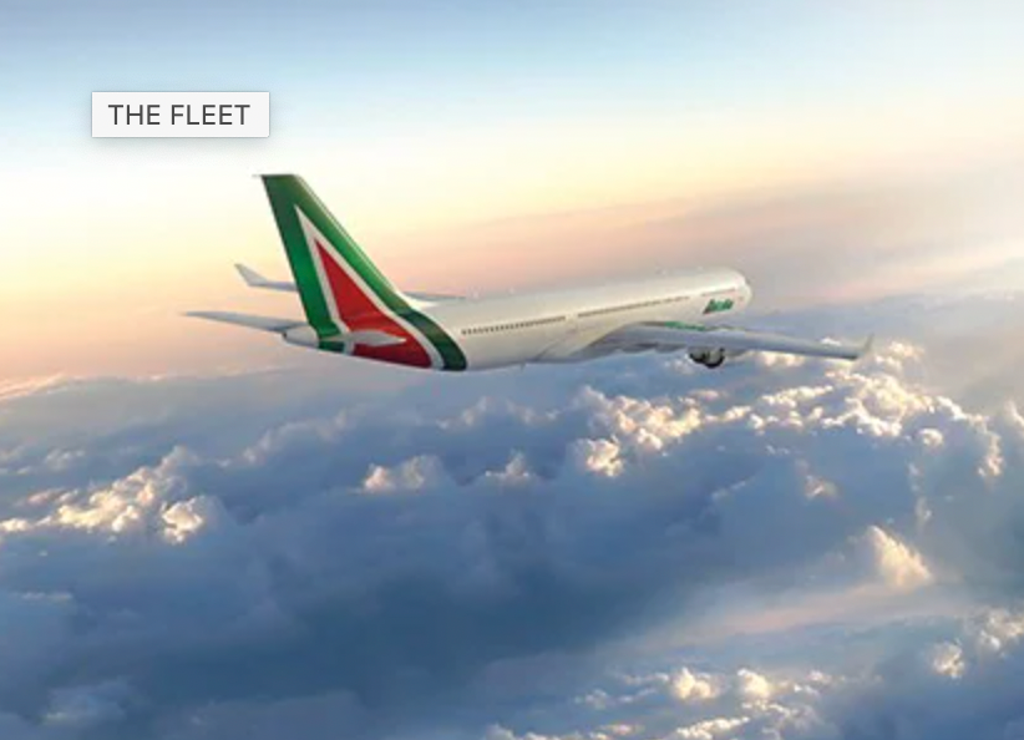 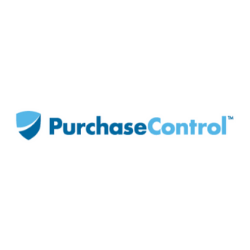