“If I want to smoke, I’ll smoke. If I want to drink, I’ll drink,” the legendary Brazilian singer Zeca Pagodinho proclaims in one of his best-known sambas.

Coronavirus robbed Zeca of an even greater pleasure: performing the songs that have made him one of Brazil’s most successful and universally adored stars.

“This is my life, and I thought it would never return. I thought I’d never hear applause again,” said Zeca, who has sold millions of records during his four-decade career and is regarded as the roguish epitome of Brazilian joie de vivre.

Now, Zeca is back as a Covid catastrophe that has killed more than 610,000 Brazilians finally relents thanks to one of the largest vaccination campaigns on Earth.

“Thank God, things are looking up,” the doubled-jabbed sambista – one of more than 125 million Brazilians who are now fully vaccinated – said last week as Covid restrictions were rolled back and he prepared for his first major show since the pandemic began.

“It’s a relief,” said Maria Rita, another revered Brazilian singer who was paying Zeca a pre-concert visit in his vast presidential suite 22 floors above the streets of São Paulo. “We artists need to be out there so our souls can capture things. Otherwise we can’t create … and our souls wither.”

Zeca’s comeback was in São Paulo, where 97.8% of adults have been fully vaccinated, compared with 80% in New York, but his roots are in Rio where he was born, appropriately, on the Saturday of carnival, 1959.

As a child, the artist, whose real name is Jessé Gomes da Silva Filho, remembers writing poetry and the freestyle samba lyricising known as partido alto. As a cash-strapped youth, he developed a parallel affection for bohemia and booze, slinking between samba parties with his four-string cavaquinho stashed in a plastic supermarket bag.

“I was a wild one … I don’t know where we found the money to drink as much as we did,” Zeca chuckled over a mid-afternoon glass of Bordeaux, recalling how friends had predicted he would be dead by 30.

Zeca defied those expectations and instead became one of Brazil’s biggest celebrities. His 1986 debut album sold more than 1m copies and catapulted him into the pantheon of samba greats, alongside icons such as Noel Rosa, Martinho da Vila and Clara Nunes.

Since then, the 62-year-old artist has recorded more than 20 albums, won four Grammys and composed hundreds of songs – several of which he admits have vanished into a vortex of beer-induced oblivion. “Bloody alcoholic amnesia,” he laughed.

Zeca had just released his latest album, Mais Feliz, when Covid gripped Brazil in early 2020, forcing him into isolation on his ranch outside Rio. “It was just me, the bonfire and the moon,” the singer-songwriter remembered of his 15-month rural quarantine, deprived of social interaction, samba sessions and the ability to compose.

“What was I going to write about? I like to write about when I go to a party and something happens, or when someone tells me they’re in love and all the rest of it,” Zeca said of his creative hiatus.

Far worse was Covid’s impact on Zeca’s family and friends, among them cherished sambistas. “I lost my father-in-law, neighbours … Sometimes I even thought maybe I should just catch this shit and die and get it over with,” said the composer, who threw his celebrity behind efforts to encourage face masks and vaccination and was filmed receiving the Oxford/AstraZeneca shot.

“You could see the lack of hope in everyone’s face. It was as if the world had ended – like someone had thrown a bomb and half of us had died … Damn, it was strange,” Zeca said.

In August Zeca caught Covid himself and spent five days in hospital, sparking a nationwide outpouring of concern. Three months later he plays down the experience, joking about asking nurses to smuggle him beer, but admits feeling rattled. “It’s like it’s closing in on you. Everyone else is departing. I thought: soon it’ll be me too.”

For all Zeca’s enthusiasm about performing again, he voiced disillusionment with the state of his nation, where violence, corruption, hunger and poverty have been compounded by the pandemic and a toxic squabble between friends and foes of the president, Jair Bolsonaro, who critics believe catastrophically mishandled Covid.

“I can’t say: ‘Oh everything’s great! Brazil’s wonderful!’ It bloody well isn’t,” said Zeca, adding he was relieved to be sending his daughter to study overseas.

“I don’t believe in anything any more … every day I wake up feeling sadder.”

The sambista doubted next year’s election – which polls suggest Bolsonaro will lose heavily to the former leftist president Luiz Inácio Lula da Silva – would change much.

Asked for his thoughts on those two rivals, Zeca said he preferred to stay out of politics and had “bugger all” to say about the election, but voiced affection for Lula, a former metalworker like his father. “Lula’s my fan and I’m his fan too … I like Lula because he’s a man of the people … He goes to the favelas … He speaks our language. He likes a drink.”

“But would you like to get to know him?” Maria Rita prodded her friend with a laugh. “No,” Zeca replied.

With that the conversation shifted back to less contentious terrain, as the two artists pondered the cultural renaissance under way as Covid infections and deaths plunged to levels unseen since Zeca’s last show.

Maria Rita said she had begun searching for the costume in which she hoped to lead the Cordão da Bola Preta carnival group through Rio next year.

“Rio de Janeiro without carnival is like the end of the world,” Zeca said of his hopes Brazil’s vaccination campaign – the world’s fourth largest after China, India and the US – would allow the world’s biggest samba party to return in 2022.

Rio’s health secretary, Daniel Soranz, said he was confident that would happen with restrictions being scaled back as vaccination advanced and hospitalisations hit record lows. “Right now Covid is under control … We’ve been through moments of such sadness. This is a moment of hope,” he said.

As they shot the breeze in Zeca’s palatial hotel room – once host to Lady Gaga, Mick Jagger and Silvio Berlusconi – Maria Rita began singing a samba he had gifted her pre-pandemic, featuring a lyric that encapsulated Brazil’s nascent revival. “With each new dawn, hope’s reborn,” its chorus says.

Zeca howled as he half-remembered composing those words of optimism during a knees-up in west Rio.

“That’s one of the songs I forgot. I was off my head in the favela that day. Out of my mind,” the sambista chortled, before throwing on a leather jacket and heading downstairs to the bar, glass in hand. 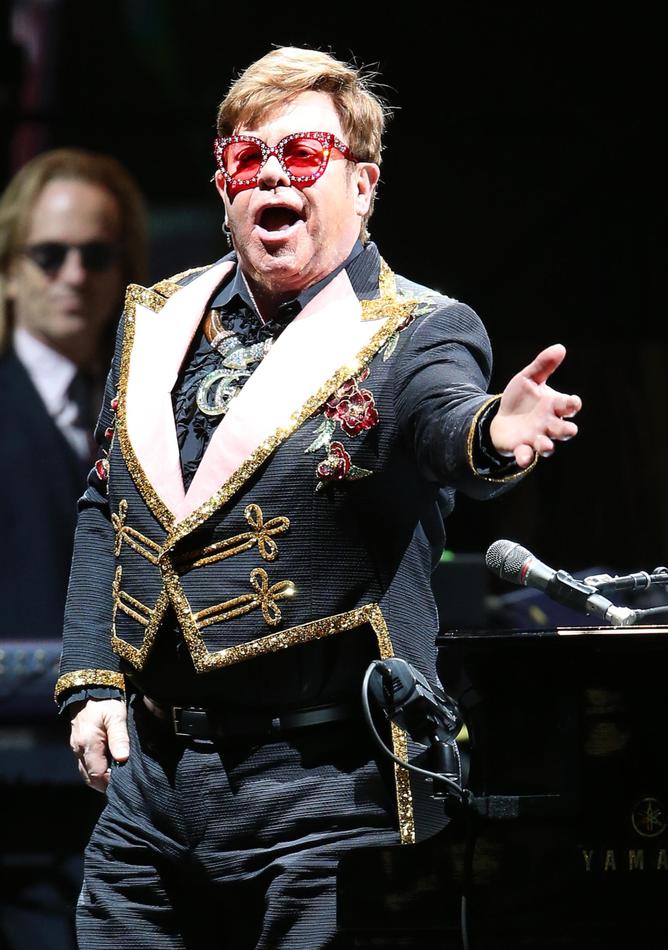