TravelGuides – ‘I refuse to visit his grave’: the trauma of mothers caught in Israel-Gaza conflict | Global development

In the final month of her being pregnant, May al-Masri was getting ready dinner when a rocket landed outdoors her house in northern Gaza, killing her one-12 months-outdated son, Yasser.

Masri had felt the explosion’s shockwave when the assault occurred final month, however was largely unhurt. Running outdoors as soon as the air had cleared, she discovered her husband severely wounded and her baby’s physique coated in blood.

With her husband in a West Bank hospital – and certain to be there for months to come – Masri gave start to a wholesome boy a couple of weeks later. However, the trauma of the assault, and the grief of her loss, have made it tough for the 20-12 months-outdated to bond with or breastfeed her new child child.

May’s escalation of violence in the lengthy-working Israel-Palestine conflict killed 256 Palestinians and 13 Israelis. Yasser was one of the 68 kids killed in Gaza, in accordance to the authorities there.

While crumbling buildings and indicators of devastation could be seen all through the small strip of land, it’s the hidden influence of conflict, the trauma, that outweighs seen destruction.

“Trauma, stress and proximity to explosions have led to many miscarriages during the war, as well as a higher number of stillbirths,” says psychologist Helana Musleh, who works at northern Gaza’s al-Awda hospital the place Masri delivered her child.

“Abnormal situations such as war can create severe fear and depression that can affect both the mother’s and child’s health. Hormonal changes can even prevent women from being able to breastfeed their children,” says Musleh.

Scrolling by photographs on her telephone, Masri pulls up one of her favourites of Yasser sitting on the flooring with a large smile on his face. Tears roll down her cheeks as she strokes her fingers over the display, her child, Ahmad, resting on her lap, tightly wrapped in a blanket. “I refuse to visit his grave,” she says. “I have deleted all the photos of the explosion’s destruction. I can’t look at it.”

Masri has moved in along with her mom; her personal home was too broken to be liveable. She gave start in a blur, with out having contractions, with out producing milk for Ahmad, who is known as after one of Masri’s uncles, who was additionally killed.

“Once again, it is women and children who have been hardest hit by the latest escalation of violence in Gaza,” says Samah Kassab, a humanitarian programme officer at ActionAid who works with girls equivalent to Masri. “We hear about new mothers unable to breastfeed or bond with their babies, and about children who are bed-wetting and unable to speak to their friends and families because of fear and anxiety.”

During 11 days of livid combating, from 10 to 21 May, 97 girls gave start at al-Awda hospital; 31 had caesarean sections. “Giving birth doesn’t stop during war, of course, but delivering under high stress can cause complications,” says hospital director Dr Ahmad Ismail Mohanna, including that the quantity of girls experiencing start difficulties remained excessive.

“During the war, a rocket hit right outside my house, smashing our windows and doors,” Mater says. She handed out. “From that moment on, I wasn’t able to calm down any more – even once the war had stopped. I wasn’t sure my baby would survive in my womb.”

After problems and a supply by caesarean part, Mater’s baby was rushed to the kids’s hospital’s intensive care unit on the different aspect of the metropolis as his lungs weren’t sturdy sufficient to permit him to breathe unaided. Mater continues to recuperate in hospital herself, miles away from her child.

“I haven’t been able to see him or breastfeed him. I don’t even know my child,” she says. The solely assurance of his wellbeing is a photograph despatched to her by the nurses taking care of him – a picture Mater can barely take her eyes off.

Although there’s a shaky ceasefire between Israel and Hamas, many of these being cared for at al-Awda hospital worry additional escalations and violence, and fear for his or her kids’s future security.

“Even if I wanted to leave and provide my newborn son with a better future, there is no place to go,” Masri says.

TravelGuides – ‘I refuse to visit his grave’: the trauma of mothers caught in Israel-Gaza conflict | Global development

TravelGuides – How Joseph Sikora based ‘Power’ character Tommy on 50 Cent 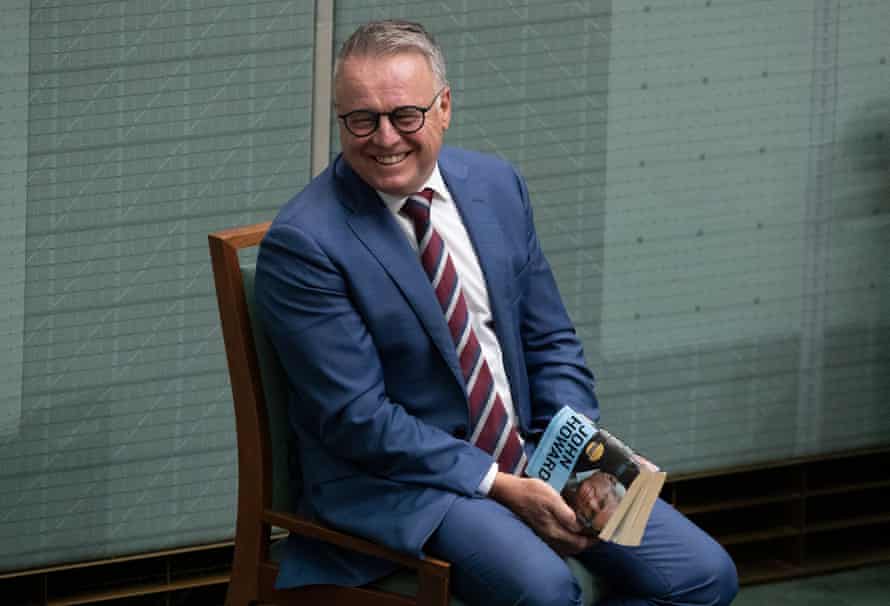