A delegation from China went to Indiana on Thursday to claim hundreds of artifacts that were seized from one man’s private museum. He had items from all over the world — everything from ancient jewelry to human bones.

Those Chinese artifacts were part of the 5,000 seized from a home in , from 90-year-old Don Miller — a man well known locally for his passion for collecting and global travels. He died in 2015.

But Tim Carpenter with the FBI’s art crime unit said thousands of items had been illegally obtained, including pre-Colombian pottery, an Italian mosaic and something Miller himself labeled “Chinese Stone Age Weapons 3000 BC.”

“When I first went into his house and saw the size of the collection it was unlike anything we’d ever seen,” Carpenter said.

“About 2,000 human bones,” Carpenter told CBS News. “To the best of our knowledge right now those 2,000 bones represent about 500 human beings.”

Nearly all of those human remains, he said, were dug up from ancient Native American burial sites.

Archaeology professor Holly Cusack-McVeigh has been working with the FBI on the case.

“We have to think about the context of, ‘Who has been the target of graverobbing, for centuries?” Whose ancestors have been collected for hobby?” she asked. “This comes down to — racism. They aren’t digging white graves.”

Experts found those human remains likely came from Native American tribes including the Arikara. In North Dakota, tribal official Pete Coffey is working with the FBI to bring them home.

He’ll be helping take those ancestors back to their resting place soon. Returning the rest of the artifacts to the countries they came from will take years. 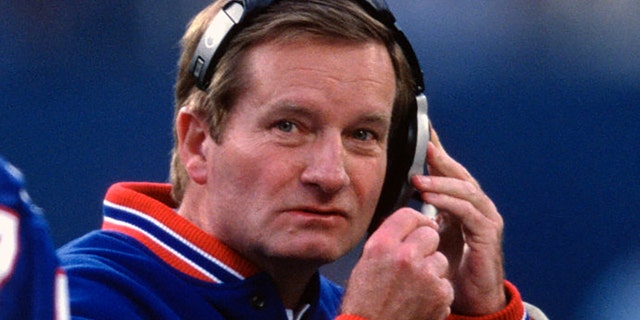 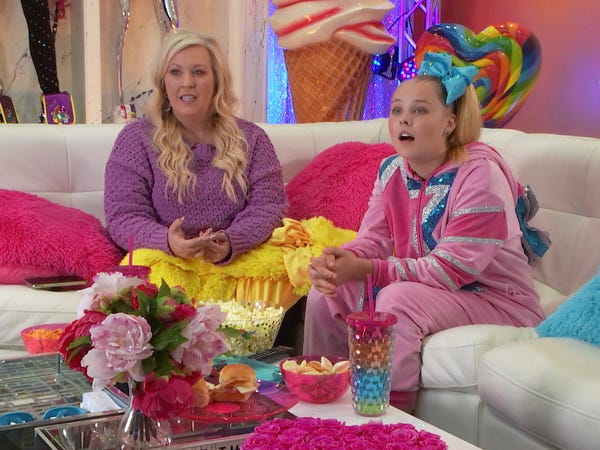 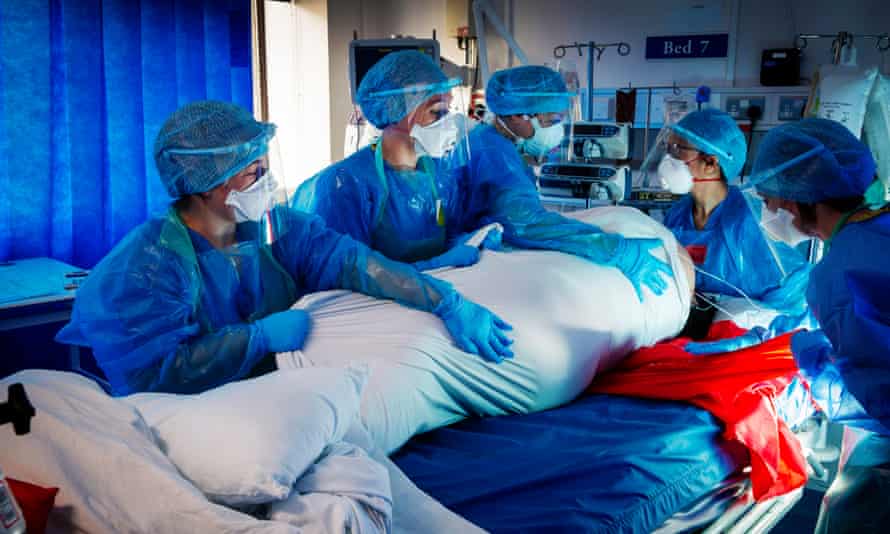