Red Bull boss Christian Horner has told Max Verstappen to take his one shot at Formula One title glory in Abu Dhabi after praising his “gladiator” drive at the inaugural Saudi Arabian Grand Prix.

Verstappen finished second in an action-packed debut race at the Jeddah Corniche Circuit despite being hit with two time penalties totalling 15 seconds.

Reigning champion Lewis Hamilton took the chequered flag after the title protagonists had once again collided on track.

The win and fastest-lap double for Hamilton means he and Verstappen go into the season-ending race in Abu Dhabi on Sunday locked on 369.5 points apiece.

Verstappen was handed a five-second penalty after gaining an advantage by leaving the track and was hauled in front of the stewards, along with Hamilton, to explain how the latter had crashed into the back of the Red Bull on lap 37.

Hamilton damaged his front wing in the incident as Verstappen had slowed to allow the Mercedes to pass having earlier cut the corner – with the stewards deeming the Dutchman had braked “suddenly” and “significantly”, slapping him with another 10-second time penalty.

After the coming together, Hamilton stormed past and won with relative ease, Verstappen’s second place meaning they are tied heading to the Yas Marina Circuit.

“We were probably lucky to come away with second, especially given the amount of damage we had to the back of our car,” Red Bull team principal Horner said.

Horner was also unhappy with the penalty dished out to Verstappen and praised his driver for his performance, with the 24-year-old having also crashed out on the final corner of qualifying when on the fastest lap of the day.

“I don’t know if Lewis didn’t want to pass before the DRS zone, but it was very strange to have him drive straight up the back of Max,” he added.

“We got a five-second time penalty, I thought it was on the harsh side, they both went wide and were racing. Max has fought like a gladiator this weekend and given it everything.

“So we now have one chance. We have a week to regroup and now it goes down to the wire at Abu Dhabi.

“It’s a straight-out fight as it has been for the entire year. For the fans it is fantastic, it keeps the championship dream alive and we have one shot and it’s time to take it.”

Once again, Horner’s opinions were at odds with those of Mercedes counterpart Toto Wolff.

The pair have verbally tussled while their drivers have been sparring on the track and Wolff hinted that the quality of racing on show did not measure up to the memorable nature of the grand prix as a whole.

“Winning the race, in such a dramatic way, I think Lewis deserved it,” he said. “We could have been out a few times with a broken front wing – it was a spectacular race, if not necessarily a good one.

“Lewis drove so intelligently and with patience. At the end it’s all going down to the wire, that’s how the sport should be and we love it.” 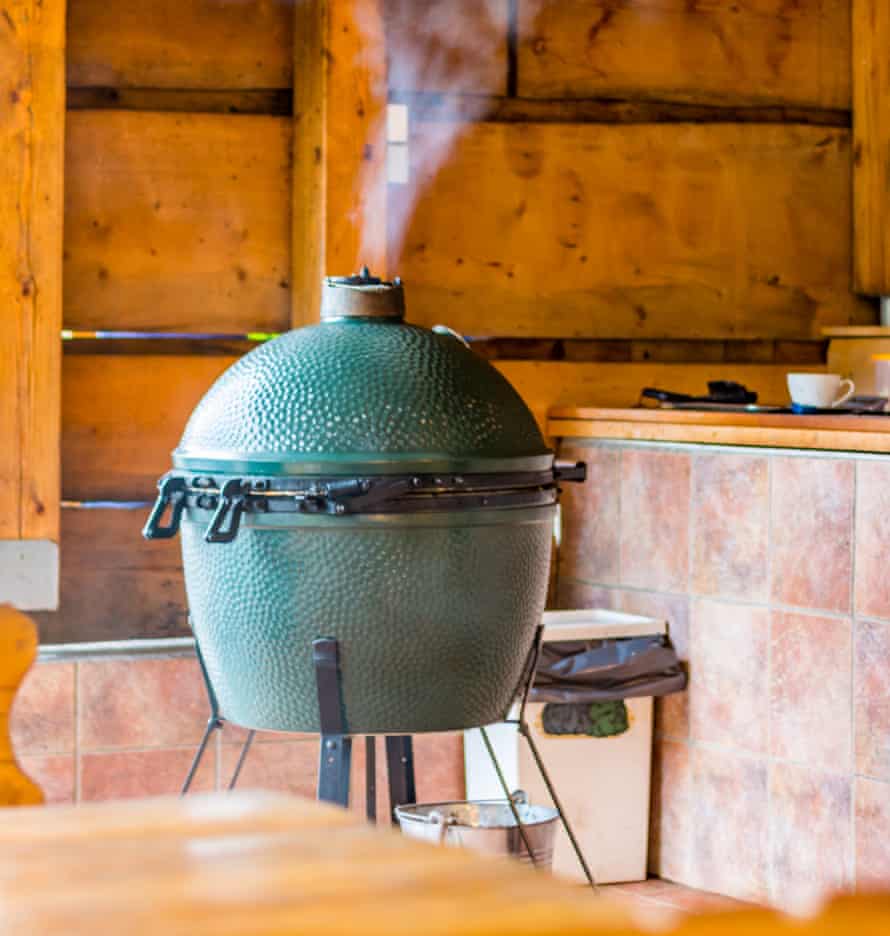 TravelGuides – ‘It’s like joining a cult’: which fancy barbecue gear is worth the money? | Barbecue