A woman who woke up to find more than three-quarters of a million pounds had been deposited in her bank account by HMRC has described how she spent a year waiting for it to realise its mistake and reclaim the money and worrying about what would happen when it did.

In August 2020, Helen Peters*, a self-employed mother of a five-year-old, looked at her bank statement and found that instead of being mildly overdrawn, a £774,839.39 Bacs payment from the Revenuetaxman had sent her account very much into the black.

Peters said the experience was “amazing, incredible, bizarre” but that it quickly became “a nightmare.”

“It was like something out of a Hollywood film, and after I had got over the shock I just assumed that someone would realise that they had made a huge mistake, and that they would swiftly take the money back. But no one did, and the money just sat in my account,” she said.

Fast-forward 15 months and Peters contacted the Guardian to ask what she should do, as she wanted to return the money.

There was one problem. She had spent close to £20,000 of it, and could not afford to pay it back immediately. The money had arrived in the middle of the pandemic, just as her training work had all but dried up, forcing her, she said, to dip into her newly inflated bank balance.

“I assumed that HMRC staff would notice their mistake when I paid my tax in November 2020, but nothing happened,” said Peters, from her modest south coast home. “I even tried to ring HMRC but getting hold of anyone at the time was impossible. I’d wait 30 minutes on the phone and then would have to give up as my child would need to be fed, or something.

“On other calls I would be cut off before I could talk to someone. I moved £100,000 into my savings account but it has earned virtually no interest. I have never been wealthy and don’t have a car or even a dog. My income had been decimated and all the time I was very gently eating into the money. But because I could no longer pay the whole sum back I was stuck in a catch-22 position. I had a whole load of money I knew I couldn’t spend, but I was unable to do anything about it in case HMRC wanted it all back at once.”

She said the few people she told about her situation had very mixed reactions. Some told her to do nothing, and to wait and see what happened. Others advised her to invest the money in shares or even property, in the hope that a request for it back, would never arrive. At one stage she even considered putting some of it into a cryptocurrency in a desperate bid to make up the money she had spent, and enable her to repay the sum in full.

After the Guardian contacted HMRC it investigated and discovered that a member of its staff had made the mistake while trying to pay Peters a £23.39 parcel customs duty rebate.

The money had not been destined for another person or company, and may well have never been detected had she not come forward. A personal tax expert told the Guardian that they had never come across such a case in 30 years of dealing with HMRC.

Peters’s biggest fear was being aggressively pursued by HMRC. Section 24A of the Theft Act 1968 makes it an offence to knowingly keep a wrongful credit – where the recipient dishonestly failed to “take such steps as are reasonable in the circumstances to secure that the credit is cancelled”.

An HMRC spokesperson has told Peters that the organisation “genuinely wants to be supportive” in her case.

“We are sorry for the inconvenience caused to the individual. We are working to recover the payment that was made. For the amount that the individual spent, we will work with them to come to a payment arrangement that takes into account their financial circumstances,” he said.

HMRC has said a debt management adviser will now contact her, establish exactly how much she can afford to repay each month and agree the terms. She has offered to pay back the balance over five years.

Peters is not the first person to find themselves on the receiving end of an unexpected transfer. In 2019, the Guardian featured the case of Cambridge reader Peter Teich, who lost his £193,000 inheritance after he gave his solicitor the correct account number, but the wrong sort code.

The bank, Barclays, told him the recipient had refused to give permission for the money to be returned, forcing Teich to mount an expensive legal battle to recover the money. After the story appeared the man who had received it, Tim Gray, handed the money back, saying he had tried to return it at the time.

*Not her real name 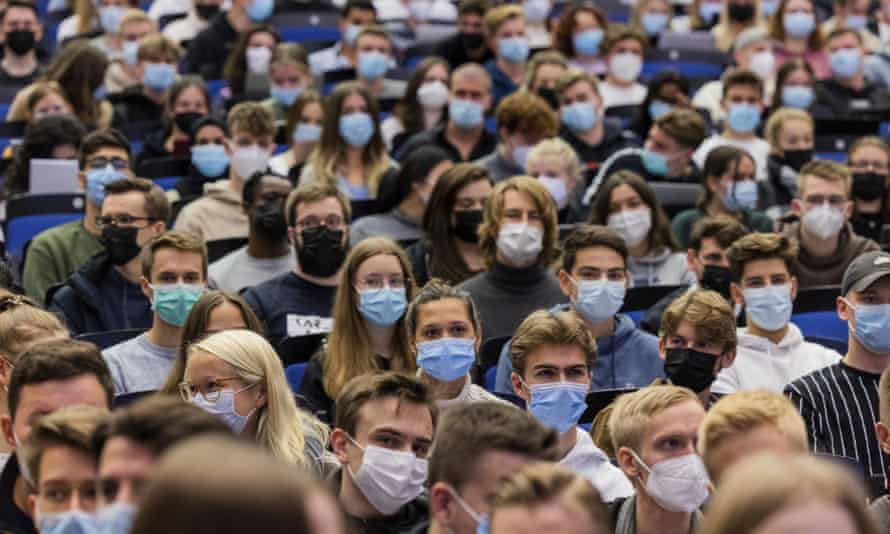 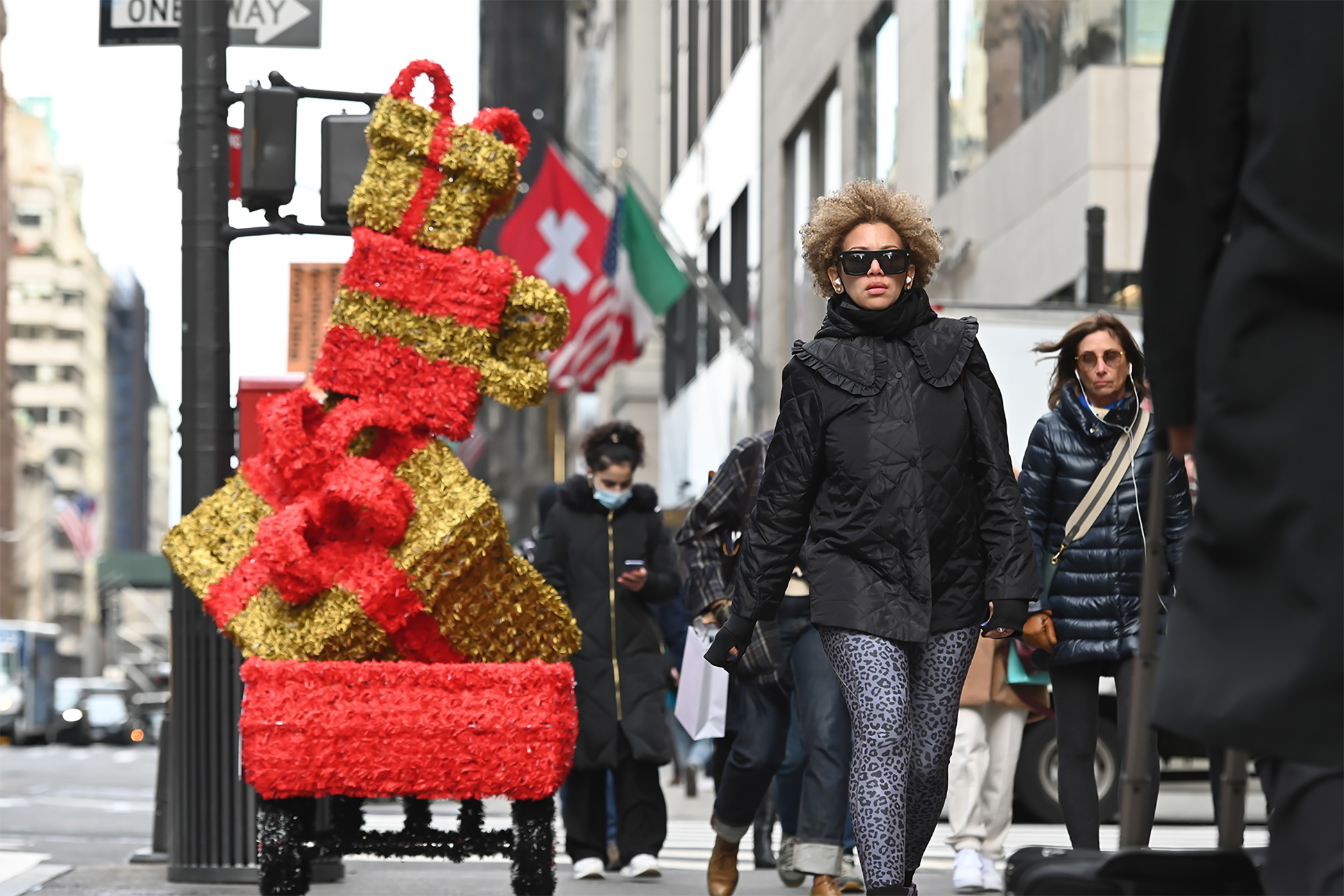 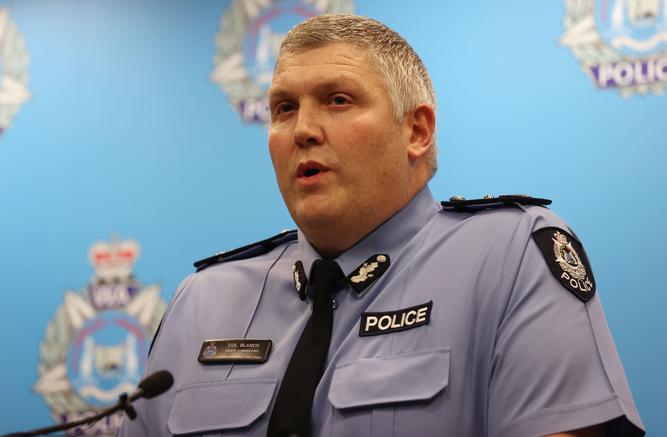