NASA postponed a spacewalk on Tuesday due to a threat that’s becoming routine: space debris that might fly too close to the International Space Station (ISS).

A pair of astronauts was supposed to don spacesuits, drift out of the ISS, and spend six-and-a-half hours replacing a faulty antenna system. But NASA announced early Tuesday that it had received a “debris notification” for the ISS the night before. It’s unclear what the debris notification indicated, including when or at what distance debris was expected to pass the ISS. NASA did not immediately respond to Insider’s request for further details.

So NASA’s astronauts — Thomas Marshburn and Kayla Barron — will float outside the ISS another day.

“Due to the lack of opportunity to properly assess the risk it could pose to the astronauts, teams have decided to delay the spacewalk planned for Tuesday, November 30, until more information is available,” NASA said in a statement.

This is not the first time space junk has disrupted ISS operations. The amount of debris in Earth’s orbit has been increasing for years, as old spacecrafts break apart, dead satellites crash into each other, and countries test anti-satellite missiles, causing individual satellites to explode into thousands of pieces. According to the European Space Agency, an average of 12 events have occurred every year for the last two decades.

Space junk isn’t just messing with NASA’s schedule. It’s dangerous. Hundreds of thousands of broken-up bits of old satellites and rockets are careening around the planet at about 10 times the speed of a bullet. If space debris strikes the ISS, it could puncture holes in the orbiting laboratory — and it has, on several occasions.

If a piece of debris were to strike a spacewalking astronaut, the hit could be deadly.

In 2020, the station had to maneuver itself out of the path of high-risk debris on three occasions. There’s only been one such incident the year, when the ISS had to swerve away from a piece of junk earlier this month. In June, an unknown piece of space debris punched a hole in an ISS robotic arm that assists spacewalks.

It’s unclear whether Tuesday’s space-junk risk is related to a Russian missile test that blew up a satellite on November 15. The anti-satellite test exploded the old Russian spacecraft, sending a new cloud of debris spreading out into Earth’s orbit. Astronauts on the ISS had to scramble to their respective spaceships, preparing to undock from the space station and make an emergency return to Earth, if necessary. After about two hours in emergency-shelter mode, they returned to normal operations.

“As ISS passed through the orbit of the debris, we had a heightened, elevated concern for about 24 hours after the event,” Dana Weigel, deputy manager of NASA’s ISS program, said during the briefing. “Since that time, the debris has dispersed out quite a bit more.” 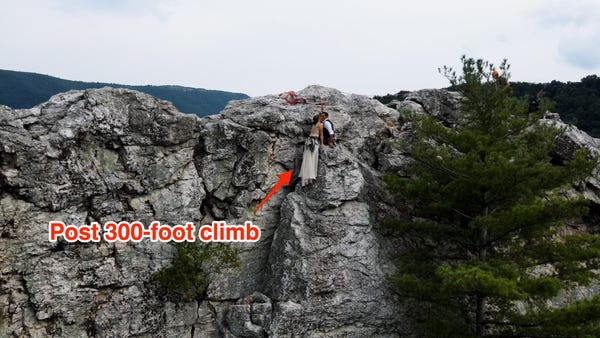 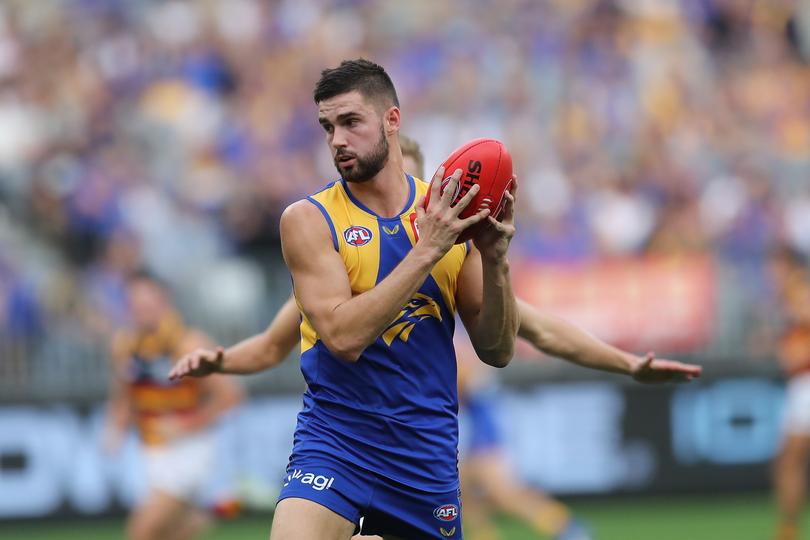