First they split up, now they’ll split millions from their art collection.

A trove of Harry and Linda Macklowe’s art was sold off on Monday night for over $676 million, as part of the exes’ bitter divorce.

The court-ordered sale smashed a high estimate of $619 million, and there’s more to come: The eye-popping art auction will continue in May.

Auction house Sotheby’s said that 35 lots hit $676.1 million — including a Mark Rothko for $82.46 million, an Alberto Giacometti sculpture for $78.39 million, and a Jackson Pollock painting for $61.16 million (a new record for the artist).

Other art up for sale was by blue-chip names such as Pablo Picasso, Cy Twombly, Jeff Koons, Andy Warhol, Jasper Johns, Willem De Kooning, and more.

Reports said that both exes attended the Sotheby’s sale in person: Linda watched from a “skybox” at the auction, while Harry was “sporting a long, richly patterned scarf around his neck,” according to ArtNet.

He told the outlet after the sale, “I am very, very pleased and happy… I feel very privileged.”

The sale was reportedly boosted by foreign buyers from 25 countries over the phone, reports said. The collection had previously toured cities in Asia and Europe, as well as Los Angeles and New York.

Cryptocurrency investor Justin Sun claimed via Twitter that he was the buyer of the $78-plus million Giacometti piece. He said that he will donate the piece to a foundation that deals in NFTs. Sun previously claimed he paid more than half a million bucks for a cartoon rock NFT.

The average sale price of all the lots was a cool $19.3 million.

Page Six previously reported that a judge ordered the Macklowes — who were married for more than five decades — to sell off their impressive art collection, as they divided the proceeds after their bruising breakup.

Linda had then been trying to legally block the sale of the prized collection through various appeals.

In the end, it was the most significant art sale since the COVID-19 pandemic hit. Sotheby’s brass reportedly called it “the most valuable single-owner auction ever staged.”

Octogenarian real estate developer Harry tied the knot with younger bride Patricia Landeau in 2019, and he even plastered enormous images of the couple on one of his luxury Park Avenue buildings to announce the nuptials. 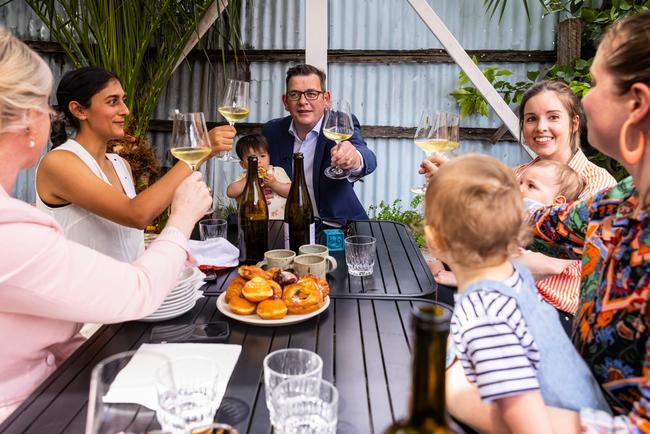 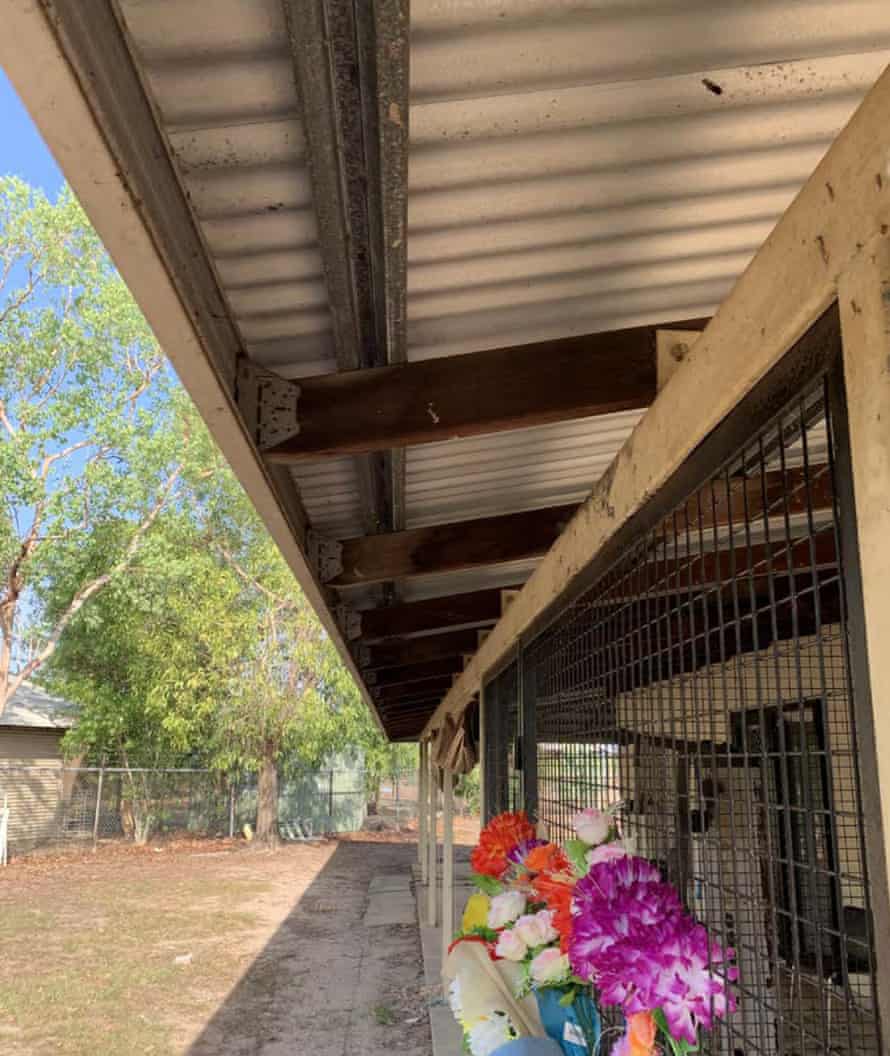