A violent gang in Haiti has released three more hostages, while another 12 remain abducted, a religious group based in Ohio announced Monday. The statement from Christian Aid Ministries said the people were released on Sunday in Haiti and are “safe and seem to be in good spirits.” The group provided no further details.

On November 21, the religious organization announced that the 400 Mawozo gang had released the first two hostages of a group of 17 kidnapped in mid-October. There are 12 adults and five children in the group of 16 U.S. citizens and one Canadian, including an 8-month-old.

The leader of the 400 Mawozo gang has threatened to kill the hostages unless his demands are met. Authorities have said the gang was seeking $1 million per person, although it wasn’t immediately clear that included the children in the group.

“We are thankful to God that three more hostages were released last night,” said the statement from Christian Aid Ministries, an Anabaptist missions organization based in Berlin, Ohio. “As with the previous release, we are not able to provide the names of the people released, the circumstances of the release, or any other details.”

The group reiterated its request for supporters to devote Monday through Wednesday as days of prayer and fasting “to intercede for those who are still being held as well as those who have been released.”

The release comes amid an ongoing spike in kidnappings in the capital of Port-au-Prince and elsewhere in Haiti, which is struggling to recover from the July 7 presidential assassination, a 7.2 magnitude earthquake that struck in mid-August and a severe fuel shortage.

On Sunday, a gang leader known as “Ti Lapli” posted a YouTube video warning people not to cross in upcoming days through the Martissant community, which has been the site of violent clashes between warring gangs.

“Insecurity has increased,” the gang leader said. “I invite the people of Martissant to stock up on food and gasoline. The next few days will be difficult… We will not remain with our arms crossed in face of those who try to destroy us.” 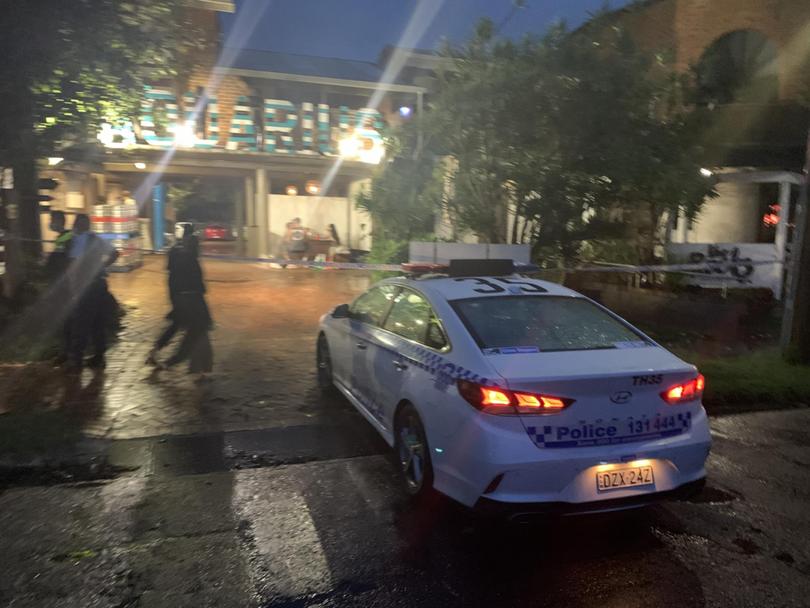 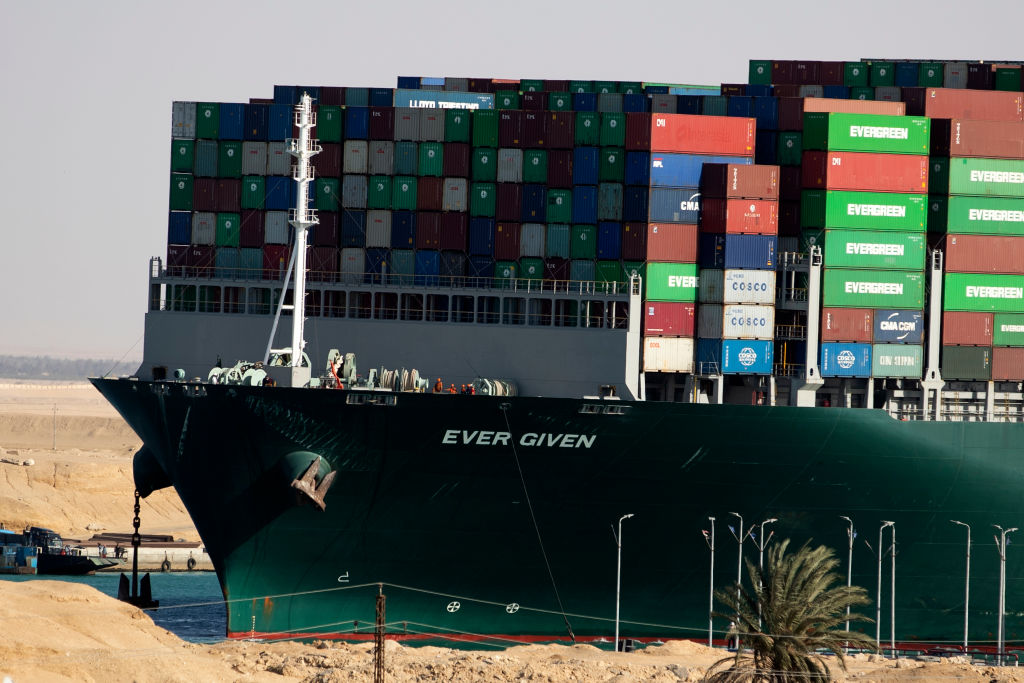 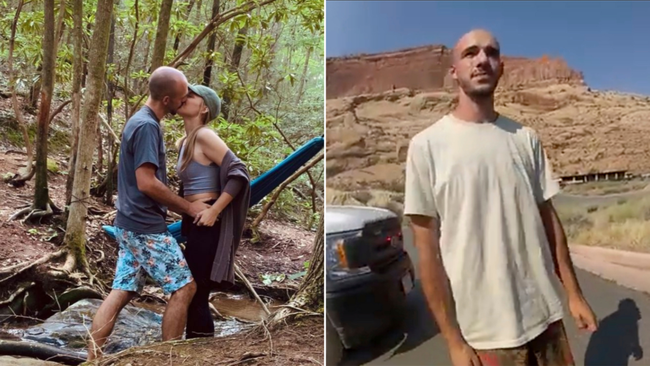