An airline pilot charged with the murders of Victorian campers Russell Hill and Carol Clay has appeared in court from a regional police station.

Greg Lynn, 55, faced Sale magistrates court for a brief hearing on Friday morning after he was charged on Thursday over the couple’s disappearance in 2020.

Hill and Clay were last heard from while camping in the Victorian Alps on 20 March last year. Hill – an experienced outdoorsman – made a call via high-frequency radio saying he was at Wonnangatta Valley.

Lynn did not apply for bail during Friday’s hearing.

Police requested until mid-April 2022 to build their brief of evidence against Lynn, who was arrested on Monday night at a remote campsite in Gippsland.

“The dates are probably elongated because it’s a fairly substantial investigation,” his lawyer, Chris McLennan, told the court via video link.

Lynn appeared by video link from Sale police station, two blocks from the courthouse. He was wearing a grey jumper and white surgical mask.

He sat with his hands together on the table in front of him and said nothing during the hearing, which lasted a few minutes.

McLennan told the court there were no custody management issues. The case is due to return to court in Sale in late May.

“We’ve located a specific area and we will be establishing a search perimeter in the coming days and we are hopeful we will locate the remains of Mr Hill and Ms Clay,” he told reporters in Melbourne.

“While this arrest is testament to months of dedication and tireless work by the missing-persons squad detectives, this investigation is far from over. Forensic specialists will commence searching at that location in the coming days. I hope that we will be able to locate the deceased and provide closure to the families.”

TravelGuides – ‘F**k them! You can dress any damn way you please’ 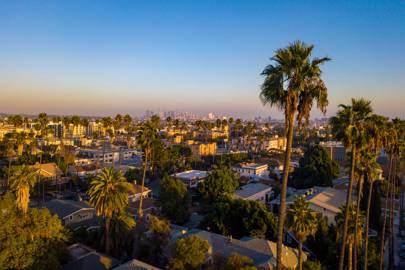 Art and culture in Beverly Hills: the insider guide 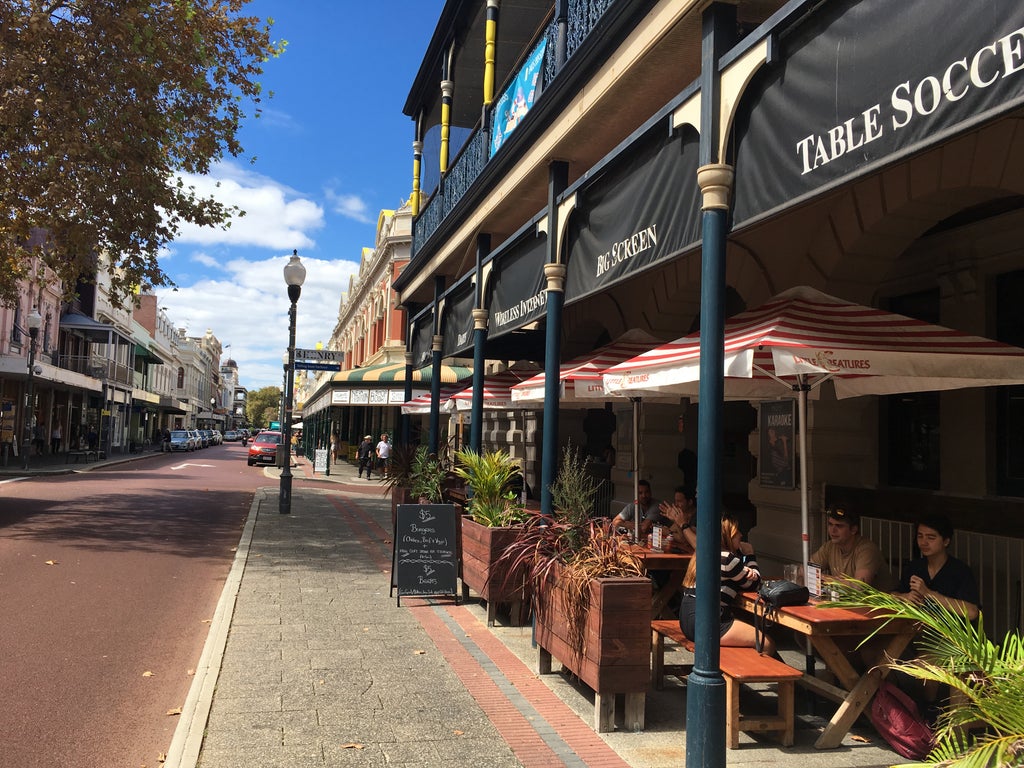 Australia to keep borders closed for another three months