Greens senator Lidia Thorpe has unreservedly apologised to Liberal Hollie Hughes after she was accused of saying “at least I keep my legs shut” during Senate debate.

The apology and withdrawal of the comment on Wednesday evening capped a torrid final fortnight of parliament, in which Liberal senator David Van also apologised after he was accused of making animal noises at independent Jacqui Lambie.

Lambie on Thursday said parliament was “actually getting quite nasty” and urged the new Senate president, Slade Brockman, to “put his foot down” to improve standards.

Small told the Senate that Thorpe “just made the most outrageous statement directed at Senator Hughes”, something that “ranks at the top” of “disgusting statements made in this chamber”.

Later on Wednesday evening, Thorpe told the Senate: “I just want to unreservedly take back the comments that I made earlier when interjecting, and I apologise to that senator, Senator Hughes, wholeheartedly. That won’t happen again. So I apologise to the senator and also the Senate.”

It comes after two senators said they had heard growling and dog noises directed at Lambie during Senate question time on Tuesday. Van apologised and owned up to making verbal interjections, but denied that these included animal noises or growling.

Lambie told Channel Nine’s Today show on Thursday she didn’t hear “the rumblings that were going on” as she asked her question about public housing, but thanked senators Sarah Young and Penny Wong for calling it out.

“When you have got behaviour like that going on up here in parliament, what it does is say to the rest of society? ‘Hey, this behaviour is OK’,” she said.

“And I can tell you it is not OK. It is not OK at all. We are supposed to be … leaders [and] this is what’s going on up here. Quite frankly, I find it quite shameful.”

Lambie said senators were entitled to be passionate when making speeches but “the stuff that’s going on when your microphone is turned off, it is going way too far, and it is starting to get out of control”.

“There is a new president there now. I would hope in the new year he takes the bull by the horns and actually puts his foot down on this stuff, because otherwise I don’t see it stopping.”

On Wednesday the prime minister, Scott Morrison, said he was “very disappointed” by Van’s interjection but also took aim at Labor for conduct in the lower house.

In question time this week, Anthony Albanese called the leader of the house, Peter Dutton, a “boofhead” for seeking the call while the Labor leader was making a point of order. Dutton accused Albanese of having a “glass jaw”. 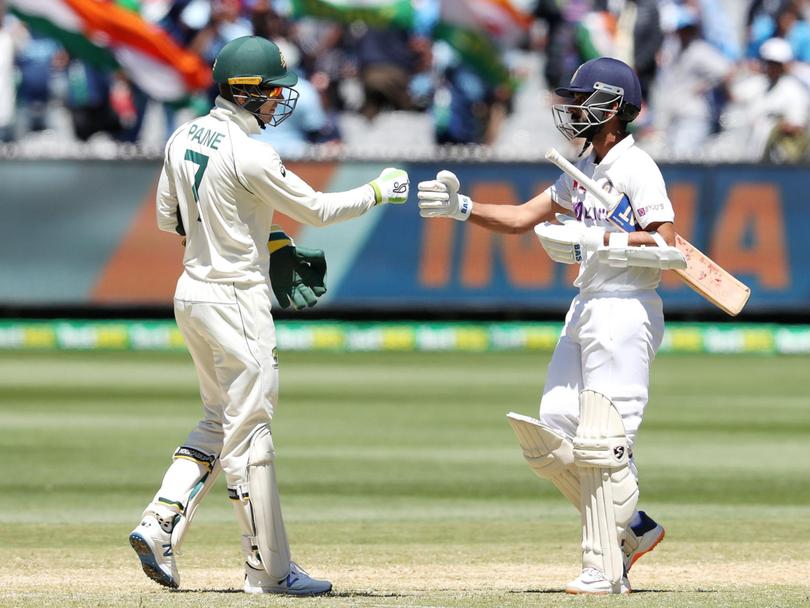 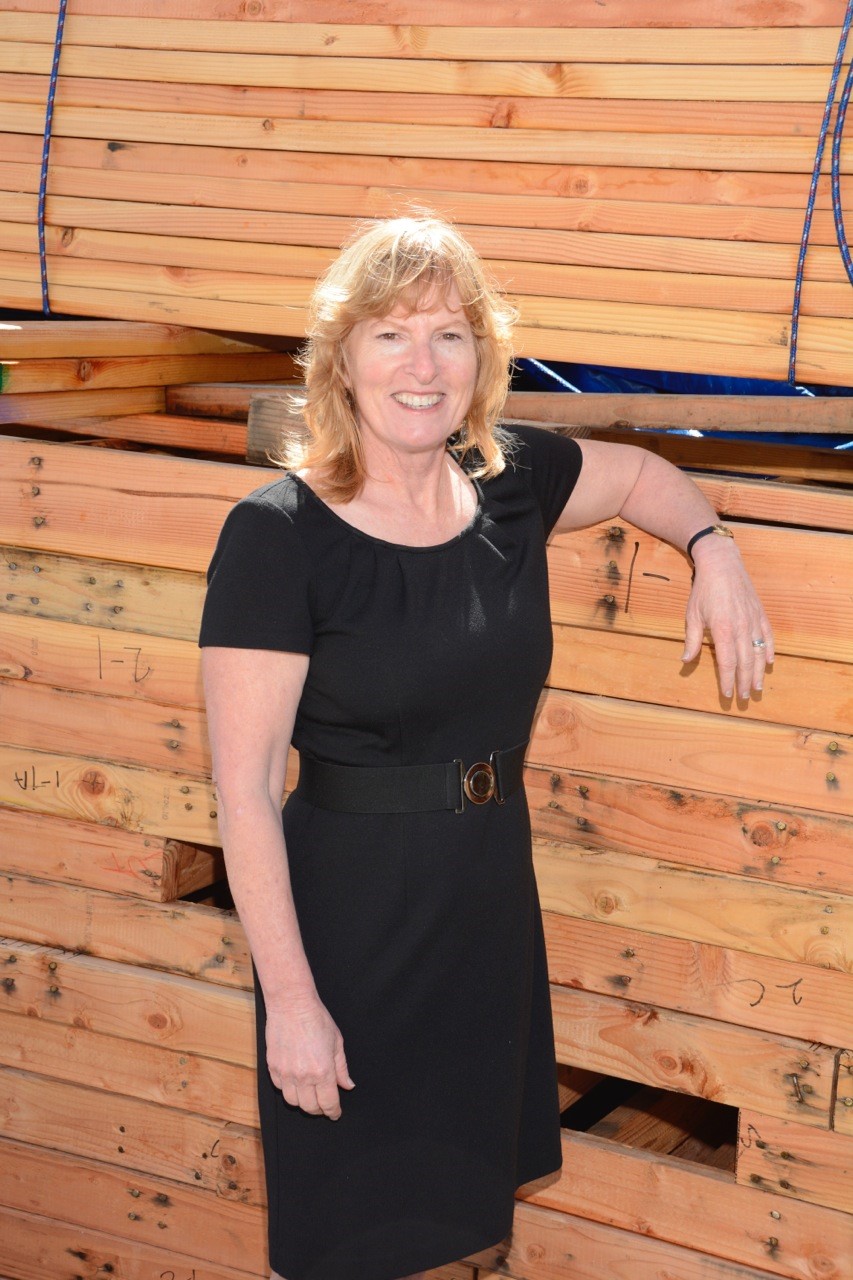