People who aren’t vaccinated will be excluded from nonessential stores, cultural and recreational venues, and parliament will consider a general vaccine mandate, German Chancellor Angela Merkel said Thursday, as part of an effort to curb coronavirus infections that again topped 70,000 newly confirmed COVID cases in a 24-hour period.

The measures were necessary in light of concerns that hospitals in Germany could become overloaded with people suffering COVID-19 infections, which are more likely to be serious in those who haven’t been vaccinated, Merkel said after a meeting with federal and state leaders.

“The situation is our country is serious,” Merkel told reporters in Berlin, calling the measure an “act of national solidarity.”

She said officials also agreed to require masks in schools, impose new limits on private meetings and aim for 30 million vaccinations by the end of the year.

Merkel also said that parliament will debate the possibility of imposing a general vaccine mandate that would come into force as early as February.

About 68.7% of the population in Germany is fully vaccinated, far below the minimum of 75% the government is aiming for.

Finance Minister Olaf Scholz, who is expected to be elected chancellor by a center-left coalition next week, said Tuesday that he backs a general vaccine mandate, but favors letting lawmakers vote according to their personal conscience rather than party lines on the matter.

The rise in COVID-19 cases over the past several weeks and the arrival of the new Omicron variant have prompted warnings from scientists and doctors that medical services in the country could become overstretched in the coming weeks unless drastic action is taken. Some hospitals in the south and east of the country have already transferred patients to other parts of Germany because of a shortage of intensive care beds.

Agreeing what measures to take has been complicated by Germany’s political structure – with the 16 states responsible for many of the regulations — and the ongoing transition at the federal level.

Last week, the U.S. issued a travel advisory for Germany due to the rising number of COVID-19 cases in the country. The Centers for Disease Control and Prevention considers Germany and “Level Four: Very High,” telling Americans to avoid travel there. The State Department also issued “Do Not Travel” advisories for both countries.

Caitlin O’Kane contributed to this report. 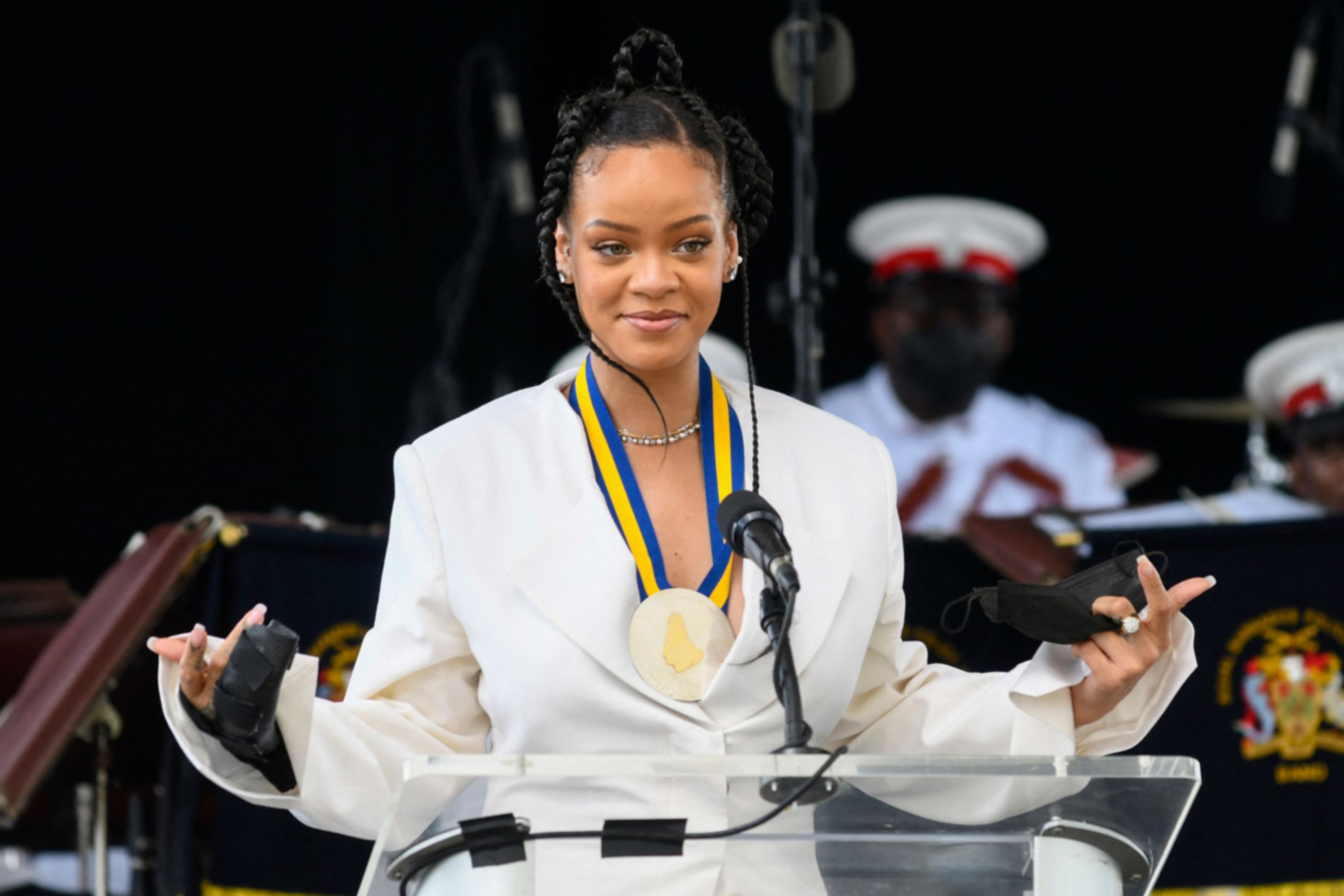 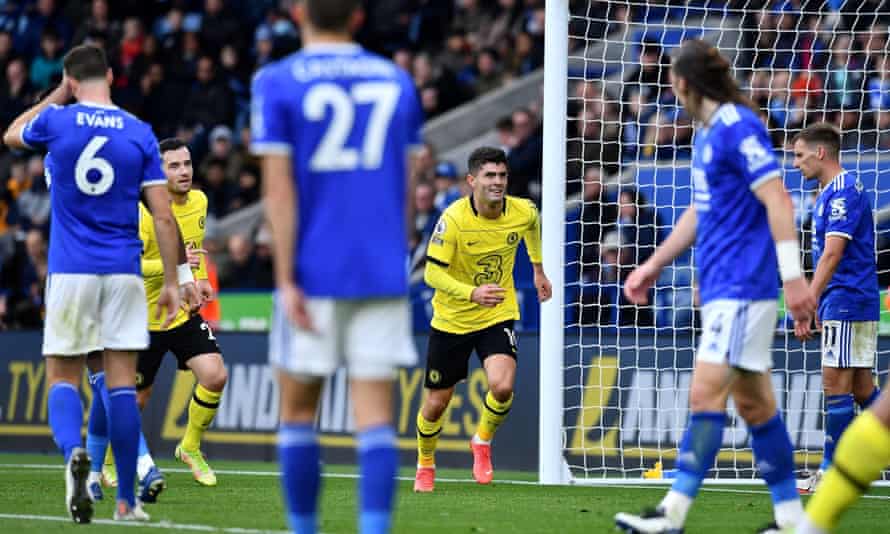 TravelGuides – A shocking decision on ‘The Voice’ 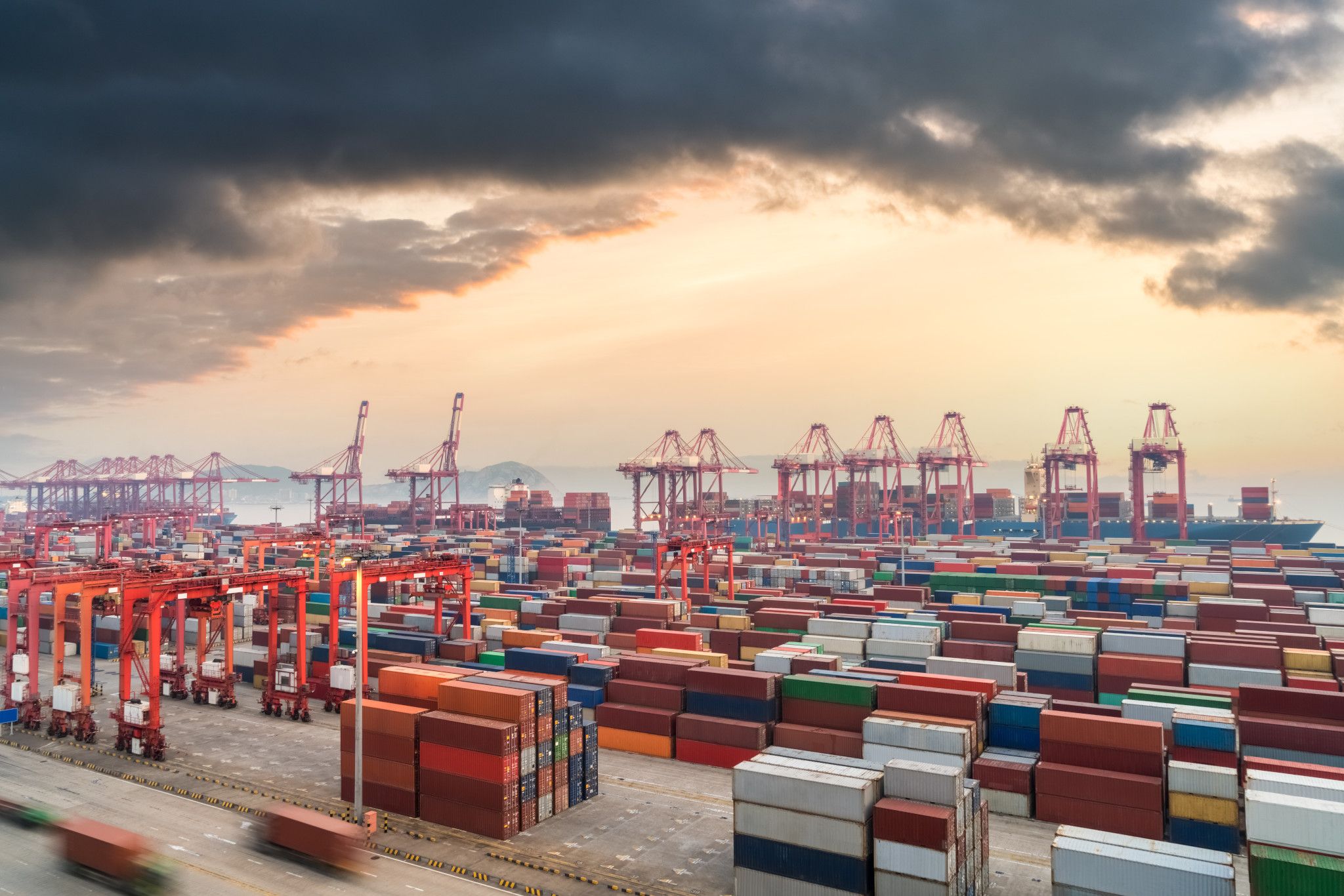