After Steve Burton caused his own ouster at “General Hospital” for refusing to get vaccinated against COVID-19, Variety has learned that there are no plans at this time to recast his character, Jason Morgan.

Burton has played the character on the ABC daytime soap opera off and on since 1991, but on the Nov. 19 episode, a tunnel on Cassadine Island collapsed on Jason, and he’s now presumed dead.

The vaccine mandate at “General Hospital” went into effect on Nov. 1. Two actors refused to be vaccinated, Ingo Rademacher and Burton, thereby quitting — or forcing the show to fire them, whichever language you prefer.

Rademacher, who played Jax on “General Hospital” since 1996, appeared on his final episode on Nov. 22, with the character announcing his departure from the show’s fictional city for business reasons, while adding, “I’m kind of on the outs with everyone in Port Charles right now.” In Burton’s case, both the actor and ABC were mum about his status on the show — as well as his vaccine status — until a week ago, when Burton took to Instagram to confirm fan theories that yes, he’d chosen to be fired rather than get vaccinated. He said he’d applied for “medical and religious exemptions, and both of those were denied.” Using anti-vaccine rhetoric, Burton deemed the matter to be “about personal freedom to me.”

Though “General Hospital” was forced to fire Burton, the actor did leave the door open for a possible return someday in his Instagram post. “Maybe one day if these mandates are lifted, I can return and finish my career as Jason Morgan,” he said. “That would be an honor.”

This week on “General Hospital,” the show’s other characters have been learning of Jason’s death. In a montage of their memories together over the years, Carly (Laura Wright) mourned his loss acutely.

“There was nothing left at the last place I saw Jason,” the character’s brother, Drew (Cameron Mathison), told his mother Monica (Leslie Charleson). “There was just a pile of rocks and beams. They had crews on site within an hour, and they had their scanning equipment there. They couldn’t pick up a heartbeat.”

In its 59 seasons, “General Hospital” has brought back to life characters much more dead than someone whose heartbeat merely hadn’t been detected. When asked by Variety whether that line indicated that Jason could potentially return — either played by a vaccinated Burton, or another actor — a spokesperson for “General Hospital” did not respond. 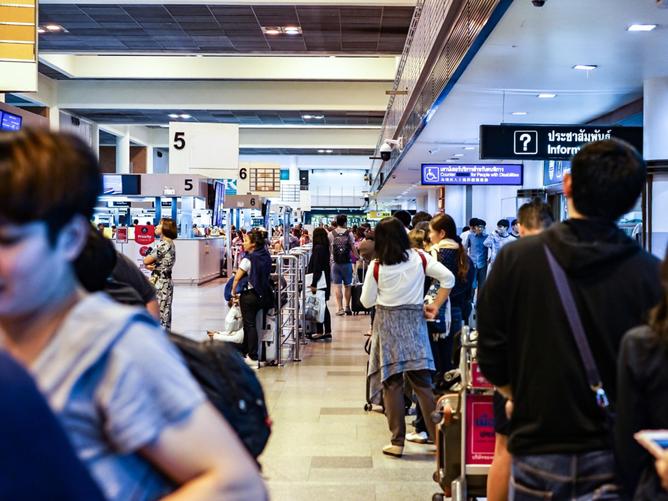 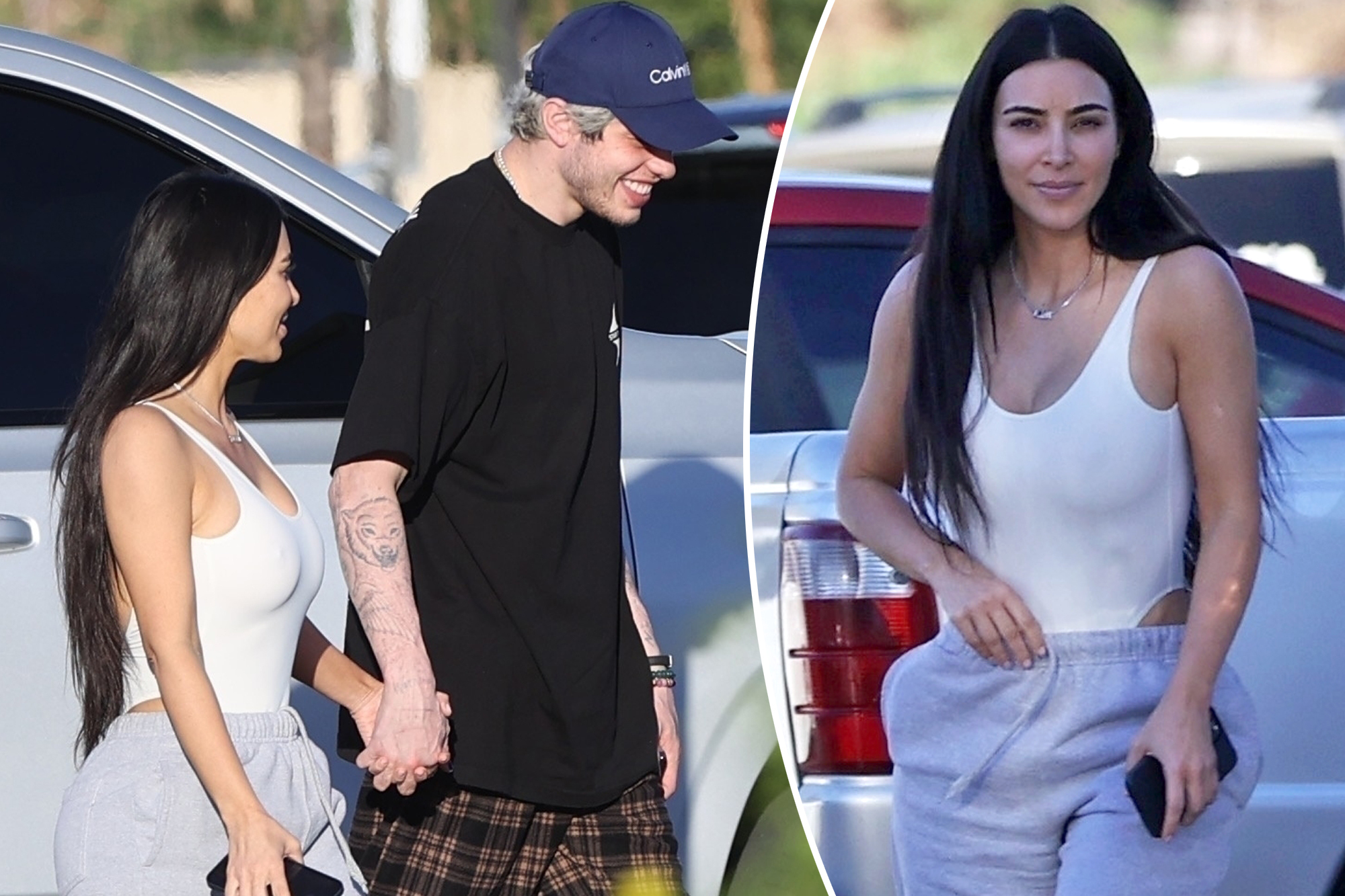