Actor Ingo Rademacher has been a part of General Hospital for 25 years, half his life, but that run ended on Monday’s episode, when his character, Jasper “Jax” Jacks, told another that he was leaving Port Charles.

The backstory, of course, is that Rademacher has — very loudly — opposed the show’s requirement that cast and crew be vaccinated against COVID-19, regularly speaking out about it on his social media accounts. A source confirms to Yahoo Entertainment that the vaccine mandate is, in fact, what led to Rademacher’s departure.

This was a question, though, because Rademacher had upset many, including transgender co-star Cassandra James, with a post that he shared — for which he partially apologized — in which a transgender woman, Rachel Levine, the U.S. assistant secretary for health, was referred to as a “dude.”

It was another cast member, Nancy Lee Grahn, who broke the news that Rademacher had left the show as she slammed the post.

Back in August, Grahn had asked for the Screen Actors Guild — American Federation of Film Television and Radio Artists for guidance on working with actors who were unvaccinated and not wearing masks. The same month, co-star Steve Burton had explained that he’d tested positive for COVID-19 after contracting it at work. Fans of the long-running daytime soap began to call for Rademacher to be fired.

The Centers for Disease Control and Prevention last week expanded its recommendation that people receive a booster shot of the vaccine to all adults 18 and older.

Rademacher’s final scene went like this: Jax ran into his ex-wife, Carly (played by Laura Wright), on the street and told her he had business to attend to in his native Australia. He said it was probably for the best that he leave. “I’m kind of on the outs with everyone in Port Charles right now,” he said.

Tips for scaling up your Etsy business 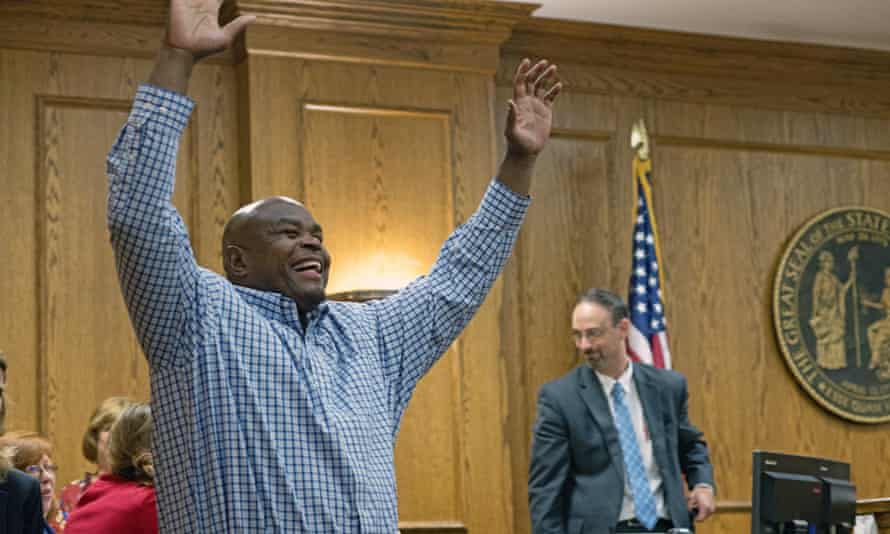