Little expense has been spared at the giant glass and steel structure that sprouts from a once-vacant plot of land on the outskirts of Cambridge.

AstraZeneca’s £1bn new research and development centre houses 16 labs and 2,200 scientists, making it the biggest science lab in Britain along with the Francis Crick Institute in London, and the pharmaceutical company’s biggest single site investment to date.

Designed by the Swiss architects Herzog & de Meuron, the Discovery Centre (Disc) covers an area the size of eight football pitches, and is part of Europe’s biggest biomedical cluster. Cambridge University, two hospitals and hundreds of research institutions and biotech firms are nearby. The building is flooded with natural light, captures its heat from the ground beneath, and its toilets are flushed with rain water.

In one of the labs, a blob the size of a pinhead is on display – a beating mini-heart used to test all new medicines for their safety and impact on the heart. On the next bench, scientists Kainat Khan and Mark Anderton have developed “bone marrow on a chip” that assesses the toxicity and side-effects of cancer drugs, to help clinicians mitigate the impact by modifying the dose, for example.

It is just the sort of investment that politicians are desperate to attract to Britain. The chancellor, Rishi Sunak, used his Conservative party conference speech last month to paint a vision of Britain as a “science superpower”. AstraZeneca became a household name during the pandemic when it teamed up with the University of Oxford to develop a Covid-19 vaccine and supplied it at cost around the world, although it has recently begun signing commercial contracts to supply the jab next year as the virus enters its “endemic” stage.

Yet it could all have been so different. Almost exactly eight years ago to the day, Johansson received a phone call from Ian Read, chief executive of US rival Pfizer, who told him he wanted to discuss a merger between the two companies.

Only intense political pressure – and Pfizer’s miscalculation of the fallout – allowed the Anglo-Swedish company to fend off the unwanted £69bn approach and in May 2014 Pfizer walked away. AstraZeneca had the backing of the government, the public and Britain’s scientific community, but then had to prove to everyone that it could stand on its own feet.

Soriot, who has run the company since 2012, said during the takeover battle that a deal would jeopardise lives by delaying the development of life-saving cancer drugs. Read dismissed this a “red herring” but admitted the acquisition would lead to job cuts and reduced research spending.

Susan Galbraith, who leads oncology R&D at AstraZeneca, is blunt about the benefits of being an independent company. “This is about our commitment to not just the next two to three to four years but about the next 20 to 30 to 40 years of science and R&D as the heart of the company,” she says. “I’m very happy that we remain an independent company, able to deliver against that vision and that mission.”

Disc is one of AstraZeneca’s three main R&D centres, alongside those in Gaithersburg in Maryland in the US and Gothenburg in Sweden. Soriot had already picked the plot himself and the site was acquired in 2013, but few think Pfizer would have gone ahead with the investment if it had bought the UK drugmaker.

“We’ve moved a long way since those days but you have to earn your independence and that’s what we’re in the business of doing,” says Galbraith.

Susannah Streeter, senior investment and markets analyst at Hargreaves Lansdown, says: “It seems unlikely that if Pfizer had been successful in its bid to take over AstraZeneca in 2014 that plans of this magnitude would have even been put forward let alone carried through.

“Its likely expansion would have centred not in Cambridge, England but in Cambridge, Massachusetts, where Pfizer’s global therapeutic centre is based, with a focus on rare diseases and immunology, an increasingly important part of the portfolio. The aim is to create the densest biomedical community in the world – so it’s likely the two Cambridge sites will continue to be rivals in the pharmaceutical race, with Moderna also based in the city just outside Boston.”

After fighting off Pfizer, Soriot, a scientist who previously worked at the Swiss drugmaker Roche and at Genentech in San Francisco, set about rebuilding AstraZeneca’s threadbare drug portfolio, to replace blockbuster medicines where patents were expiring, including the cholesterol drug Crestor. The company is pumping £7bn into R&D every year, equivalent to 22% of sales, one of the highest proportions among pharmaceutical firms.

“There is a core belief that science and R&D is the future of the company,” says Galbraith. Over in west London, where AstraZeneca’s big UK rival GlaxoSmithKline is based, they have belatedly learned that lesson. After years of cutting research spending, GSK’s chief executive Emma Walmsley has boosted R&D spending, but GSK is still lagging AstraZeneca and other rivals.

Soriot’s motto is “we follow the science,” and Galbraith echoes this when she talks about “understanding the science that’s driving the disease”.

“We’re focused on the quality, the right patient selection is a core part of that.” She recalls how Lynparza for ovarian cancer, which has contributed to AstraZeneca’s turnaround, was almost discontinued. “Now it’s a really big drug for us because identified the right patients to treat.”

Similarly, Tagrisso, for non-small cell lung cancer, targets a specific mutation and has become one of its top sellers, and is the fastest medicine it ever developed. Overall, since 2005 the company has achieved an almost six-fold improvement in the proportion of molecules that make it from pre-clinical investigation to completion of late-stage clinical trials, from 4% to 23%, well above the industry success rate of 14%.

This has led to a better financial performance, and the company is on track to achieve its $40bn (£30bn) sales target, set out in 2014 at the height of the takeover battle, by 2022 – a year earlier than expected. 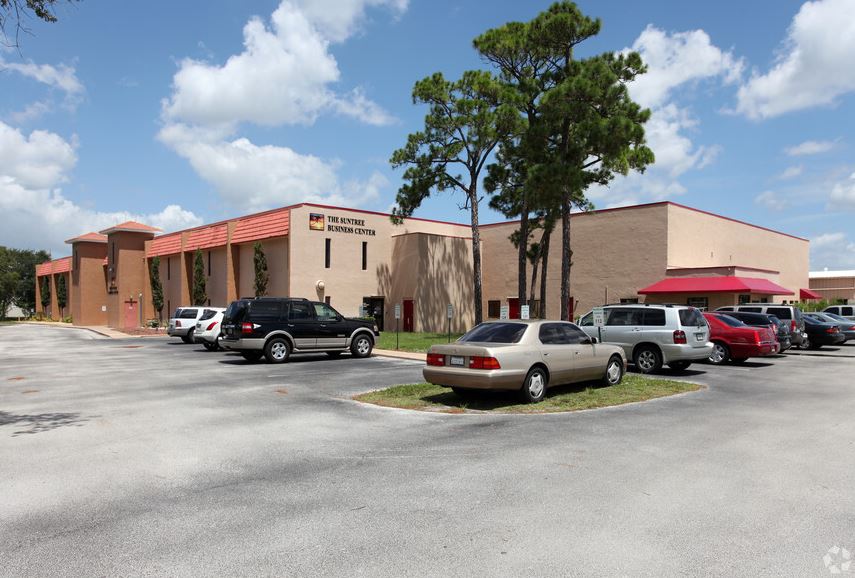 Travel Guides – Hilaria Baldwin says her ‘heart is with’ Halyna Hutchins, the cinematographer her husband Alec shot on the set of ‘Rust’ 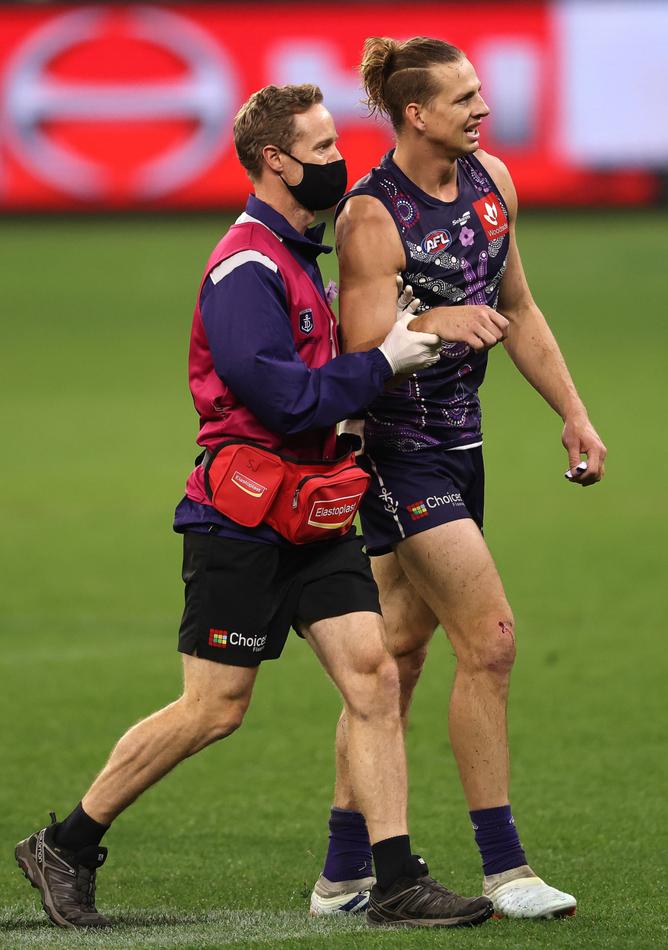 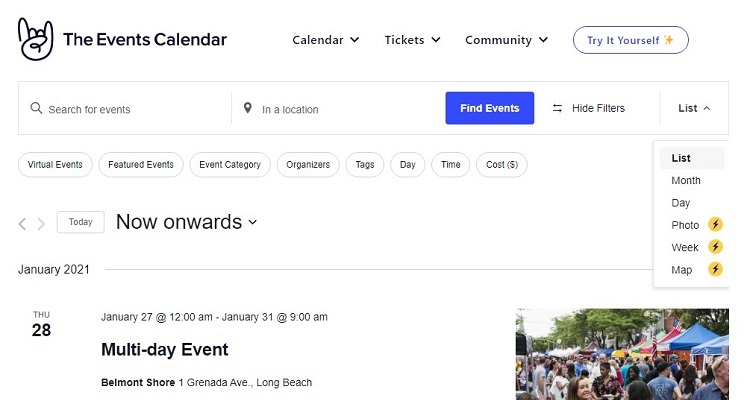