Flaunting its curves! Porky bear waddles past camera with its belly almost touching the ground at Minnesota national park

By Isabella Nikolic For Mailonline

A massively overweight bear has been caught on camera showing off its curves as it waddled through a national park in Minnesota.

Footage of the tubby bear exploring the Voyageurs National Park in the north of the state on October 7 has been shared by Voyageurs Wolf Project who installed the cameras.

After posting the video to the group’s Facebook and Twitter accounts, one project worker wrote: ‘This might be THE fattest bear we have ever seen in our area! How much do you think this porker weighs?!

‘Unfortunately, we only got one video of this beauty but it is enough to appreciate the bear’s curves and figure…it worked hard for that body!

‘We are still going through trail camera footage from this past summer and fall where we are finding and trying to share some gems like this! With the number of cameras we have out, it takes quite an effort to get through all of the footage.’

Hilarious footage shows the porky bear slowly swaying across the ground for about 10 seconds while its pendulous stomach wobbles.

One viewer asked: ‘Is he ok? Are they supposed to get this big?’ But Steph Horner at the Vince Shute Wildlife Sanctuary  wrote: ‘He’s completely fine. Bears in northern Minnesota try to gain 30 to 50 per cent of their weight since they hibernate and may not eat for 6 to 7 months.

‘I suspect he’s actually a bear from my sanctuary in Orr and managed to find additional food sources after we closed for the season.’

The National Park Service claims: ‘An adult male black bear can weigh up to 600 pounds, females up to 350 pounds. Although brown bears resemble black bears, they are generally larger than black bears.

As the summer ends bears become more active as they begin their hunt for food to prepare them for winter hibernation.

Throughout autumn the creatures will eat and drink for almost 24 hours a day so they can put on lots of weight in a process called hyperphagia.

Bears will then get into a den over winter but the length they spend in hibernation varies from a few days to a few months depending on location.

They make their dens in hollow trees, under big tree roots or in caves. Their body will drop in temperature, pulse rate and respiration and they use the fat they stored in the last two seasons for energy. 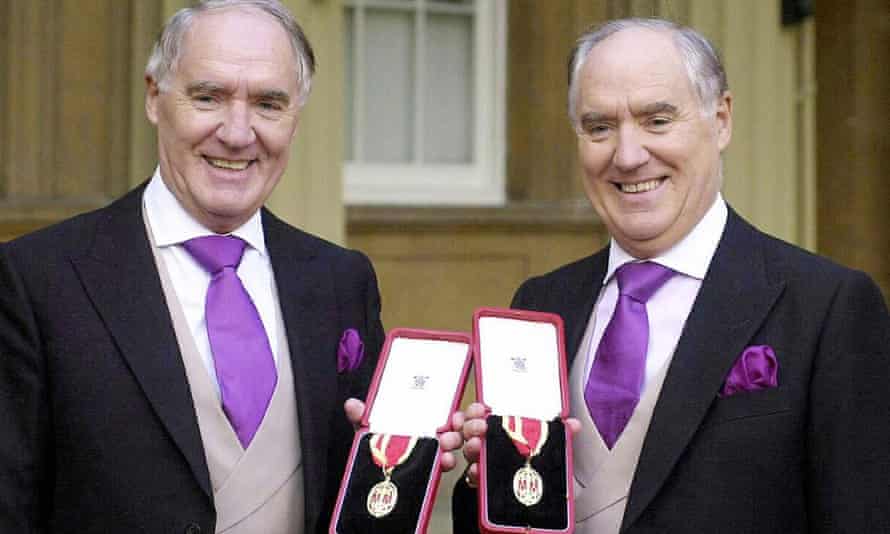