TEHRAN, Iran — An explosion shook the area near Iran’s main nuclear-enrichment plant late on Saturday, prompting conflicting explanations from Iranian officials as Tehran engages in talks with world powers over its nuclear program.

The blast was heard in the area of Badroud, around 12 miles from the Natanz nuclear site, according to IRNA, Iran’s state news agency. The incident involved a sound and then a flash of light in the sky, reported Fars News Agency, an organization close to the Islamic Revolutionary Guard Corps.

Natanz has been the site of attacks and sabotage in the past, but Iran didn’t immediately place blame on any foreign government and sent differing signals about what happened after reports of the explosion circulated in local media.

An Iranian army spokesman played down the explosion on state television, saying a missile system had been test fired and there was no reason to be concerned. A news agency close to Iran’s security forces, Tasnim, cited sources saying that a hostile drone had activated defense systems on Saturday night.

‘COLLABORATING WITH THE MULLAHS’: IRANIAN DISSIDENTS WARN US NOT TO RETURN TO THE NUCLEAR DEAL

Iran has carried out periodic tests of its defense capabilities in central parts of Iran, including around nuclear sites in Isfahan, Arak, Fordo and Natanz.

The U.S. National Security Council declined to comment on the reports.

The reports come a day after the latest round of talks in Vienna between Iran, the U.S. and other world powers to revive the 2015 nuclear deal stalled. The negotiations are intended to agree on the steps Iran and the U.S. will take to return into compliance with the accord, which lifted most international sanctions on Tehran in exchange for strict but temporary restrictions on Iran’s nuclear work.

Israeli Prime Minister Naftali Bennett has called on Europe and the U.S. to stop the negotiations and in recent weeks, his government has stepped up warnings that it could act militarily against Iran’s nuclear work. Israel, which views a nuclear-armed Iran as an existential threat, opposed the 2015 deal. Iran has accused Israel of sabotaging its nuclear facilities, which Israel hasn’t accepted responsibility for.

Mr. Bennett spoke by phone on Thursday with Secretary of State Antony Blinken and urged the U.S. to immediately end its talks with Iran over its “nuclear blackmail,” according to the prime minister’s office.

Natanz has been targeted before. In April, Iran said saboteurs caused a blackout at the country’s main nuclear-enrichment plant there, which diplomats have said destroyed several thousand centrifuges, machines for enriching uranium. Iran accused Israel of attempting to derail informal talks with the U.S. on reviving the nuclear deal.

Last year, an explosion at Natanz caused damage to a building identified by experts and diplomats as an advanced centrifuge assembly plant. The United Nations’ International Atomic Energy Agency said that it had been informed about the blast by Iranian authorities who said the cause was unknown.

— Benoit Faucon in London and Dion Nissenbaum in Brussels contributed to this article. 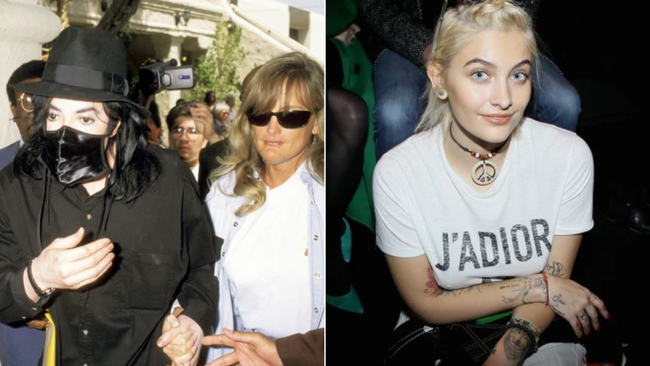