Cuadrado struck a high, inswinging delivery into the far top corner after eight minutes to put the Old Lady in front, and Paulo Dybala wrapped up the three points with a late strike.

It was the only the eighth direct corner goal to be scored in Serie A since 2010, but bizarrely the second of the weekend after Hakan Calhanoglu’s effort for Internazionale in a 3-0 win at Roma on Saturday.

Juve moved to fifth, seven points behind Atalanta in fourth, as Allegri became the second manager in the three-points-for-a-win era to reach 250 league victories after Carlo Ancelotti, who has 275.

Andriy Shevchenko’s wait for his first win as Genoa coach goes on, with the Ukrainian’s side still 18th with 10 points.

In Germany, RB Leipzig, last season’s Bundesliga runners-up, have mutually agreed to part company with head coach Jesse Marsch after a poor start to the season, the German club said on Sunday.

Leipzig lost 2-1 at Union Berlin on Friday, a third consecutive league defeat that left them 11th and piled pressure on the American, who was not at the game due to being in quarantine.

Marsch, who joined this season to replace Julian Nagelsmann, has led his team to only five wins in 14 league games.

“RB Leipzig and head coach Jesse Marsch have mutually agreed to part ways. The decision is the result of an in-depth analysis and intensive discussions after the Bundesliga match against Union Berlin,” the club said in a statement.

Assistant coach Achim Beierlorzer will take charge for their home game against Manchester City in the Champions League, a competition in which they reached the semi-finals in 2020 but have already been eliminated from this season.

“I keep only positive thoughts in my mind and wish for the club, the team, the staff and all the fans that RB Leipzig finds its way back to its old strengths very quickly,” Marsch said.

“Given the quality in the team and in the club, I am sure that the club will achieve its goals.”

Former US international Marsch, 48, made his name in Europe when he guided Leipzig’s sister club RB Salzburg to the Austrian league and Cup titles twice.

He became the first American to coach a team in Europe’s elite club competition.

In Ligue 1, Martin Terrier scored a hat-trick as Rennes moved into second place in style with a 5-0 away demolition of bottom side St Etienne on Sunday.

Terrier benefited from three assists by Lovro Majer to inspire Rennes to a resounding victory with Lesley Ugochukwu also scoring to add to Yann Macon’s own goal.

Nice suffered a surprise 3-0 defeat at home to Strasbourg in Sunday’s late game. A win would have taken them to within a point of Rennes.

In La Liga, Rayo Vallecano moved to within two points of the top four thanks to a 1-0 home win against Espanyol, with an own goal by Leandro Cabrera proving to be the difference. 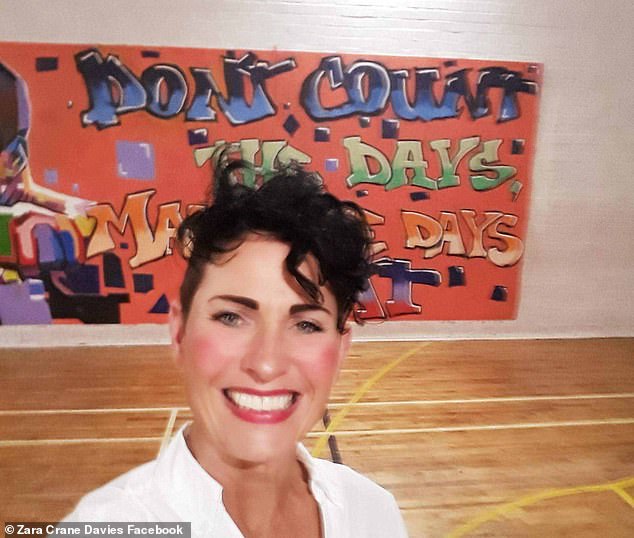 TravelGuides – British teen died in jeep crash in Greece as it was being driven by drugged murderer, inquest hears 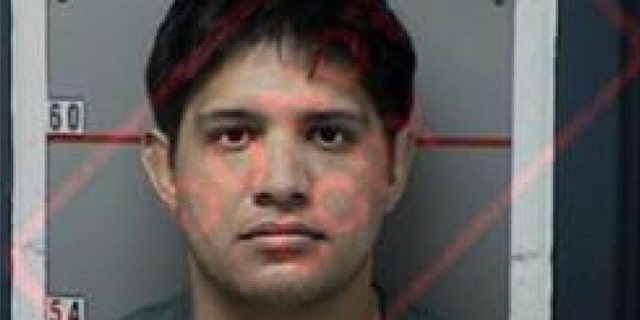