The incoming mayor of New York City thinks cryptocurrency and blockchain technology are the future. Eric Adams has advocated to reshape the city into a crypto hotspot, with crypto being taught in schools. He also plans to take his first three paychecks in bitcoin payment.

Adams said in an interview that bitcoin was the “new way of paying for goods and services throughout the entire globe” and that schools “must” teach the technology behind it, as well as “this new way of thinking”.

He’s not alone in America. The mayor of Miami announced in February that the city plans to accept tax payments in bitcoin and let employees draw their salary in the cryptocurrency. Crypto conferences like Bitcoin 2021 – billed as the biggest bitcoin event in history – have chosen Miami as their host city because the area has rolled out the red carpet for this industry.

But not everyone is onboard with the crypto giddiness being expressed by America’s political class. Mining cryptocurrency is notoriously environmentally unfriendly, and in an era of rapid climate crisis, increasing the use of the technology could be hazardous.

According to Digiconomist, a single bitcoin transaction uses the same amount of power that the average American household consumes in a month – which equals roughly a million times more in carbon emissions than a single credit card transaction. And globally, the carbon footprint of bitcoin mining is greater than that of the United Arab Emirates and falls just below the Netherlands’.

People should be concerned about the environmental and climate impacts of “proof-of-work” cryptocurrency mining such as bitcoin, said Benjamin A Jones, an economist at the University of New Mexico.

“These pollution emissions are harmful to human health outcomes and the carbon emissions lead to climate damages,” he added.

Jones recently co-authored a paper that estimated that in 2018 each $1 of bitcoin value created was associated with $0.49 in health and climate damages in the US – meaning that the negative human health costs and climate impacts of bitcoin mining in the US were roughly half as large as the per-coin value.

“This is a tremendous negative externality of bitcoin mining that is imposing significant societal costs on all of us,” he said, “even on those who do not use bitcoin or cryptocurrencies.”

Since mining crypto requires so much power, it is often situated near the cheapest, least-regulated sources of energy. The damages Jones and his colleagues pinpointed arise from increased pollutants generated from the burning of fossil fuels used to produce energy. Exposure to pollutants such as fine particulate matter has been linked to increased risk of premature death.

Last month, a group of 70 climate, economic and racial justice groups wrote a letter to Congress urging leaders to address the climate implications of cryptocurrency. The letter cites the extreme levels of carbon emissions, energy consumption and electronic waste generated by cryptocurrency usage, production and mining, especially the deeply energy-intensive proof of work process used by the two largest cryptocurrencies, bitcoin and ethereum.

Crypto-related mining already has an impact on local communities such as Seneca Lake, New York, and Limestone and Jonesborough in Tennessee, through environmental destruction, noise pollution and plummeting property value, the letter says. Residents say that Seneca Lake has heated up so much due to the increased power demand that the lake feels like a hot tub. The power plant there is already increasing its carbon emissions, up almost tenfold in 2020.

Texas has a problem too. After China’s crackdown on bitcoin mining, many miners moved to Texas, where the electrical grid is deregulated. Environmental groups say the extra pressure on Texas’s grid could cause more blackouts of the sort that happened in February, when households were plunged into dark and freezing circumstances.

Other places around the country are restarting coal-fired plants to power bitcoin mining.

“Cryptocurrency’s destructive impact on the environment is just another example of how corporations in a financialized economy will stop at nothing to create profits for investors, and how communities of color will ultimately pay the price,” Erika Thi Patterson of the Action Center on Race and the Economy wrote in the letter.

“Cryptocurrencies and their miners rely on harmful fuels like coal that produce toxic emissions linked to asthma, cancer, acid rain, and climate change. In doing so, cryptocurrency is exacerbating decades of environmental racism and fueling climate chaos.”

The deputy legislative director of the Sierra Club, Patrick Drupp, said: “It is beyond absurd that, as we speak and as the climate crisis only deepens, fossil fuel power plants are having their lives extended and even reopened in order to virtually ‘mine’ cryptocurrency. At a time when financial regulators ought to be doing everything possible to help tackle the climate crisis, it’s clear that the status quo of letting bitcoin and other cryptocurrency miners pollute our climate and communities at an exponential rate is unsustainable, unwise and in need of urgent action.”

Embracing cryptocurrencies means that America’s political leaders and policymakers must confront the environmental and climate damages generated through mining operations, says Jones. “For bitcoin in particular, one cannot embrace the coin without also acknowledging its impacts on the environment.” 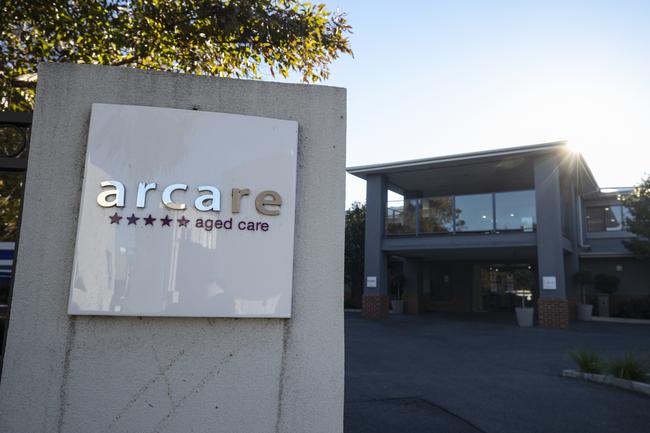 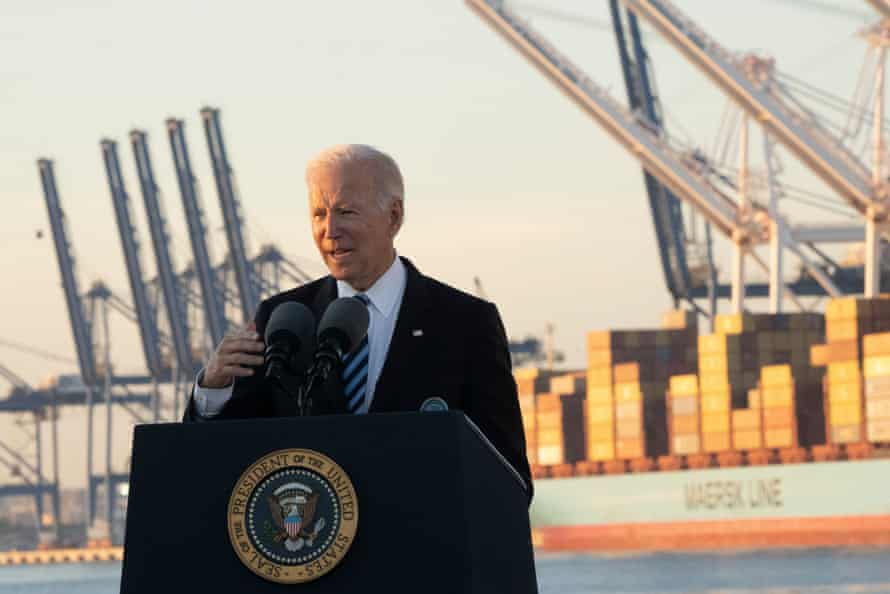 5 places where you’d never expect to get hacked