Rights activists in El Salvador said they will not be pressured into silence after prosecutors raided the offices of seven charities and groups in the Central American country.

“They’re trying to criminalise social movements,” said Morena Herrera, a prominent women’s rights activist. “They can’t accept that they are in support of a better El Salvador.”

Officials said the raids, which took place at the offices of charities working on education, human rights and women’s rights on Monday, were part of an inquiry into the embezzlement of public funds.

Prosecutors claimed to be investigating several non-governmental organisations (NGOs), with $4.9m (£3.7m) under review, but the groups said the raids represented a crackdown on civil society by President Nayib Bukele’s increasingly authoritarian government.

“They don’t like social criticism, they think it’s all against the government, which isn’t the case,” Herrera said. “They think El Salvador didn’t exist before they came into government, but this is a society that has had to fight for its rights, even to be able to stand in the street and speak its mind.”

Azucena Ortiz, director of Las Mélidas, a women’s rights and health NGO that was raided, said that rights groups, rather than cash, were the targets. “We think this is a rigged procedure, specifically aimed at criminalising us.”

At the offices of Pro-Vida, which monitors water quality in rural El Salvador, authorities seized five computers in a raid. “These questionable raids have affected scheduled activities in the most vulnerable communities that we accompany,” the organisation said.

Bukele – a charismatic strongman with a mastery of social media – has come under increasing criticism for using the judiciary to stifle dissent.

Earlier this month, his government proposed a bill that would require journalists and civil society organisations (CSOs) that receive overseas funding to register as “foreign agents” with the interior ministry.

Transparency International said the draft bill was, “a blatant attempt to control and limit the work of CSOs, which benefit citizens with access to basic rights including healthcare, education, fight against corruption, prevention of violence, among other issues”.

But Bukele has doubled down on his populist style and rhetoric, recently calling himself “the world’s coolest dictator” on his Twitter profile, which has since been changed to “CEO of El Salvador”. His promotion of bitcoin, which he made legal tender in El Salvador in September, has also seen him trade in populist tropes.

“These raids – coupled with the ‘foreign agents’ bill – are yet another example of Bukele’s intolerance with dissent,” said José Miguel Vivanco, director at Human Rights Watch’s Americas division. “Unless the international community puts a stop to his attacks on critics and the rule of law, El Salvador is likely to become yet another Latin American dictatorship.”

The targeted groups said they will continue to speak out.

“They’re not going to silence us, we’ll keep going, fighting for justice and a life free from violence,” said Herrera. “But it’s vital that the government feels that it cannot keep acting like this with impunity, it must understand that the eyes of the world are on it.” 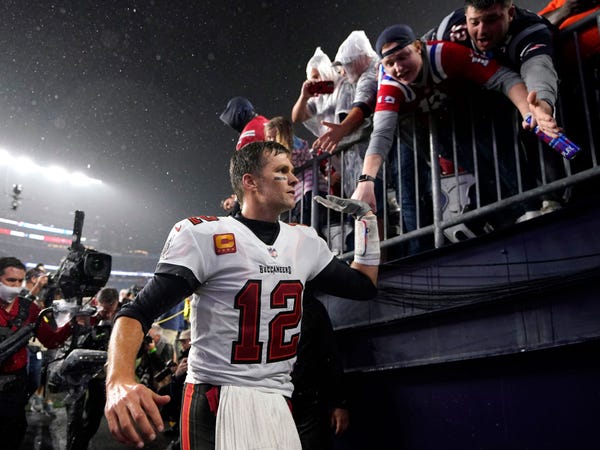 Winners and Losers of the Fourth Week of NFL Action

Minerliz Soriano’s murder in the Bronx went cold for 22 years. Until now. 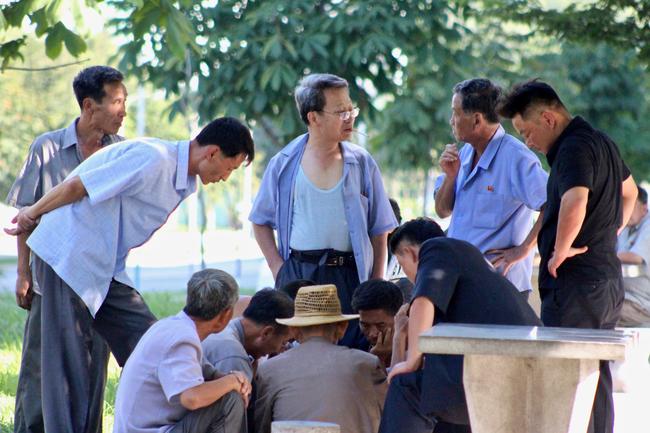