Paul “PK” Kemsley was arrested for DUI in November after having a glass of wine at dinner and driving on the 101 in Los Angeles.

The husband of “Real Housewives of Beverly Hills” star Dorit Kemsley was pulled over on the 101 on Nov. 23 and blew a .081 during a breathalyzer test just off Laurel Canyon, the DailyMail reported late Monday.

PK was arrested and brought to the police station where he took another breathalyzer test and blew a .073. The legal limit in California is .08.

PK, 54, was held at the station for an hour and driven home by California Highway Patrol where he was met by former officers with the Los Angeles Police Department, who are guarding his home after Dorit was the victim of a terrifying home invasion in October.

Neither Dorit, 45, nor their children were in the car when PK was arrested.

“PK was arrested and cited on November 23 on suspicion of DUI. While out with a business colleague, PK consumed a glass of wine with dinner,” PK’s attorney, Alan Jackson, told the outlet.

“Following a traffic stop, it was determined that he may have been close to the legal limit. He regrets the fact he did not take alternate transportation home that evening. PK takes the allegations extremely seriously and fully cooperated with the authorities,” the statement continued.

“This would mark the first and only such incident in PK’s long driving history. He has learned a valuable lesson.”

The Bravolebrities have had a brutal fall ever since Dorit opened up about the robbery during which she said she was held at gun point.

“There was someone else who said, ‘Just kill her, just kill her already, just kill her,’ and all I could think of [was], ‘I have to save those babies.’ I begged them, I begged for my life, and begged for their life,” Kemsley detailed in an interview with “Extra” special correspondent and “RHOBH” co-star Teddi Mellencamp.

“I fought for mine and my kids’ lives, and I got lucky,” she elaborated. “My kids didn’t wake up and they don’t know anything about it.” 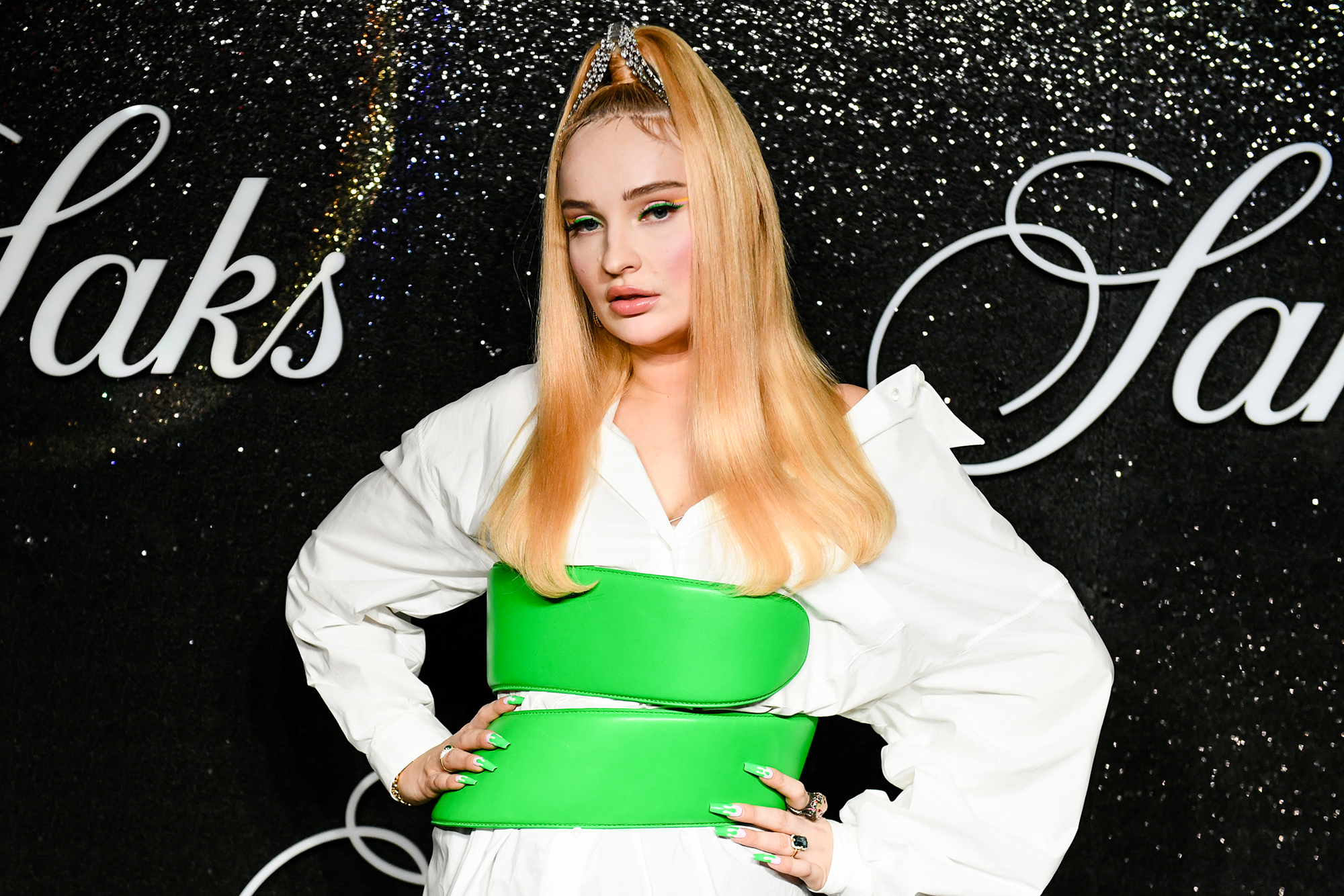 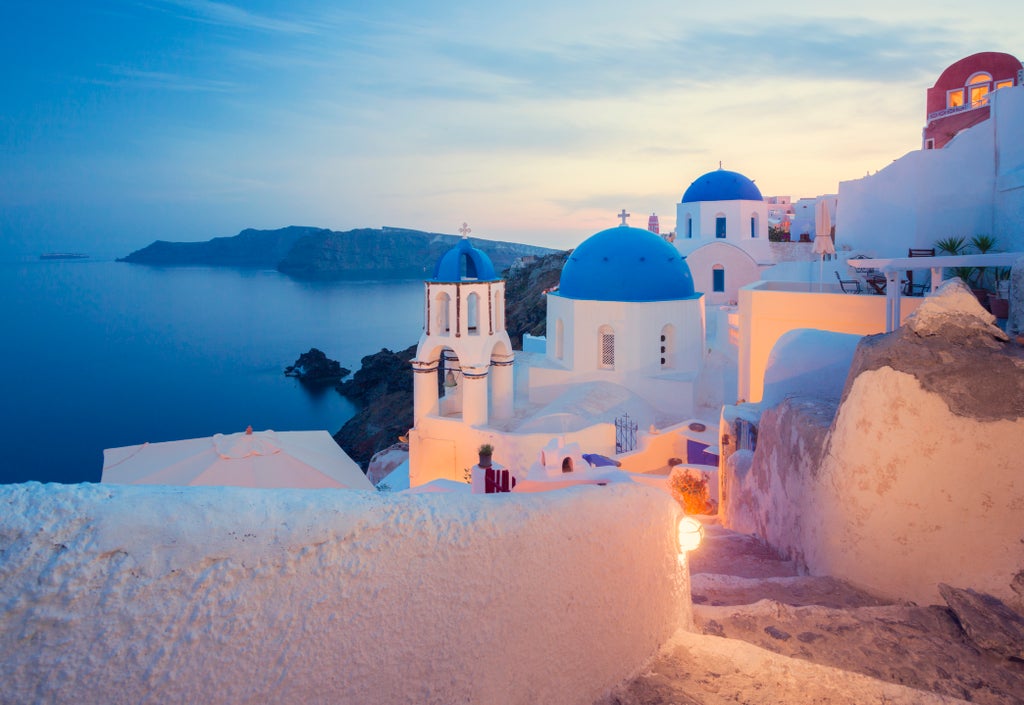