The member for Wentworth, Dave Sharma, is facing questions about claims he made in his local newspaper that he had been successful in getting the Coalition to “upgrade” its 2030 emissions reduction target.

In an interview in the Wentworth Courier two weeks ago, Sharma rebuffed criticism from independent candidate Allegra Spender’s campaign that he had been ineffective in changing the Coalition’s climate policy.

“I’ve delivered a binding commitment to net zero emissions by 2050, an upgraded 2030 emissions reduction target and obtained a guarantee that the offshore oil and gas project pep-11 will not proceed,” Sharma was quoted as saying.

While the Coalition has now committed to net zero emissions by 2050, it resisted calls from other nations during the recent Cop26 climate summit for a more ambitious 2030 target. Instead, it has stuck with a 26-28% reduction while projecting it will beat that target.

The 2030 target is set to be a key issue in the Wentworth campaign.

Sharma is facing a well-funded challenge from Spender, who is running on a platform of more urgent action on climate change including a 50% reduction in emissions by 2030.

“The reason why I am standing is that the community doesn’t trust the Coalition’s commitment to climate action,” she told Guardian Australia.

From a 35% reduction ‘target’ to ‘projections’

On his return from Glasgow, the prime minister, Scott Morrison, explicitly rejected changing the target, saying modelling shows Australia would “meet and beat” that target so there was no need to formally alter it.

However, the Coalition has been criticised for not producing detailed modelling to support the claim and to show the pathway to achieve net zero by 2050.

Before the Cop26 talks last month, Sharma publicly urged his colleagues to adopt a new midterm target of a 40-45% cut in greenhouse gas emissions by 2035. But so far he’s been rebuffed by his own party.

Meanwhile, Sharma’s latest flyers use more nuanced language on 2030. It is no longer an update to the “target” but an update to “projections”.

“We have updated our 2030 emissions reduction projection to 35%,” a smiling Sharma says in a brochure letterboxed this week.

“When I was elected to parliament in 2019 I promised to fight for a more ambitious climate policy. I have delivered.”

On the reverse side, Sharma has reproduced extracts of news stories that record his efforts to nudge his colleagues toward a more ambitious target.

Pep-11 – a large offshore gas exploration licence stretching from Newcastle to Wollongong – is also festering as an election issue.

Although the prime minister opposes it, and the licence has expired, the power to grant an extension rests with Nationals MP and the federal resources minister, Keith Pitt. Since February he has refused to act.

TravelGuides – ‘Go to a small island and sequester yourself’ 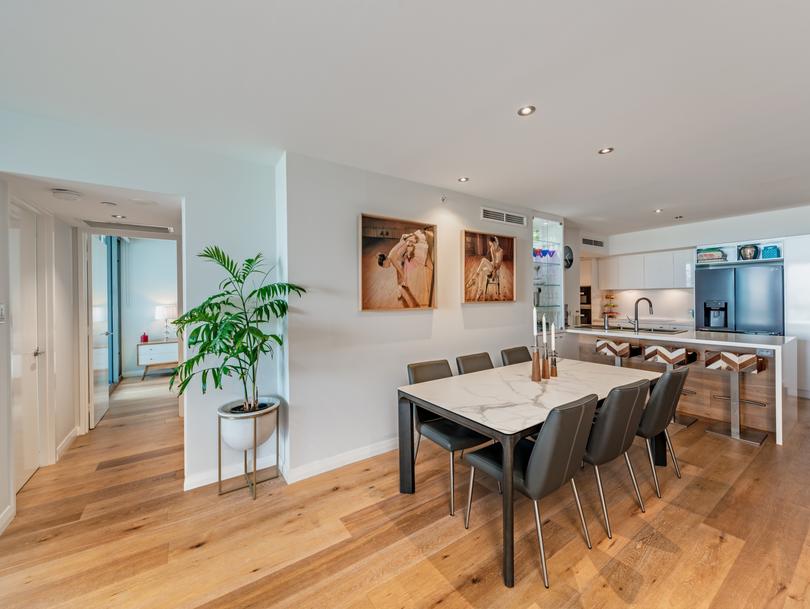 Parked by the river | The West Australian 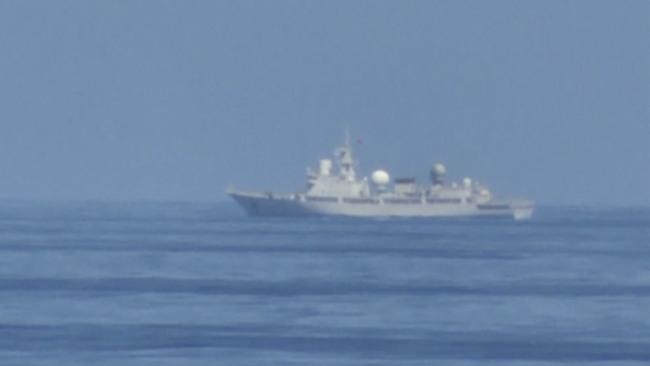