The jury selection process is moving relatively quickly in the trial of Kim Potter, a former suburban Minneapolis police officer who authorities say shot and killed 20-year-old Daunte Wright earlier this year when she said she mistook her gun for her taser.

Five jurors were seated during the second day of the trial on Wednesday, bringing the total to nine of 14 jurors who will eventually hear the case. Two jurors will serve as alternates.

Potter, who was a 26-year veteran police officer, allegedly shot and killed Wright on April 11 in Brooklyn Center, only about 10 miles away from where former Minneapolis Officer Derek Chauvin was on trial for the murder of George Floyd.

Daunte Wright, left, was killed in an April traffic stop. Kim Potter, right, is charged with manslaughter in his killing.
(Facebook/Hennepin County Sheriff)

Potter originally pulled over Wright, a 20-year-old Black man, because he had expired tags then attempted to arrest him for a warrant on a weapons violation.

Wright initially obeyed orders but tried to get back into his car as he was being handcuffed, prompting Potter to threaten to tase him twice, body camera footage shows.

The family of Daunte Wright, led by his mother Katie, second from left, a clergy member, front center, and son Damik, at left with red cap, arrive Tuesday, Nov. 30, 2021, at the Government Center in Minneapolis. (AP Photo/Jim Mone)

One of the jurors seated Wednesday is a woman who owns a stun gun but has never used it, and said police officers shouldn’t be second-guessed.

Another juror seated Wednesday said she disagrees with the idea of defunding the police, while another said he had “somewhat negative” views of both Potter and Wright.

The prosecution has used all three peremptory strikes that they were allotted at the beginning of jury selection. Assistant Attorney General Matthew Frank used one strike Wednesday on a woman who said she has a very unfavorable view of Black Lives Matter, and another strike on a man who said he doesn’t believe police treat White and Black people differently.

The defense used a peremptory strike Wednesday on a man who indicated he has a somewhat negative view of Potter.

Kim Potter will testify at the trial, one of her defense attorneys said Tuesday.

Potter, who resigned from the Brooklyn Center Police Department two days after the shooting, is facing charges of first- and second-degree manslaughter. 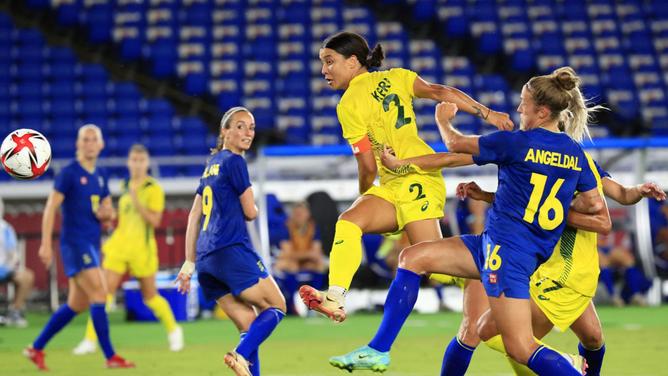 Increase on crowd caps opens door for more than 22,000 fans to watch the Matildas play Brazil 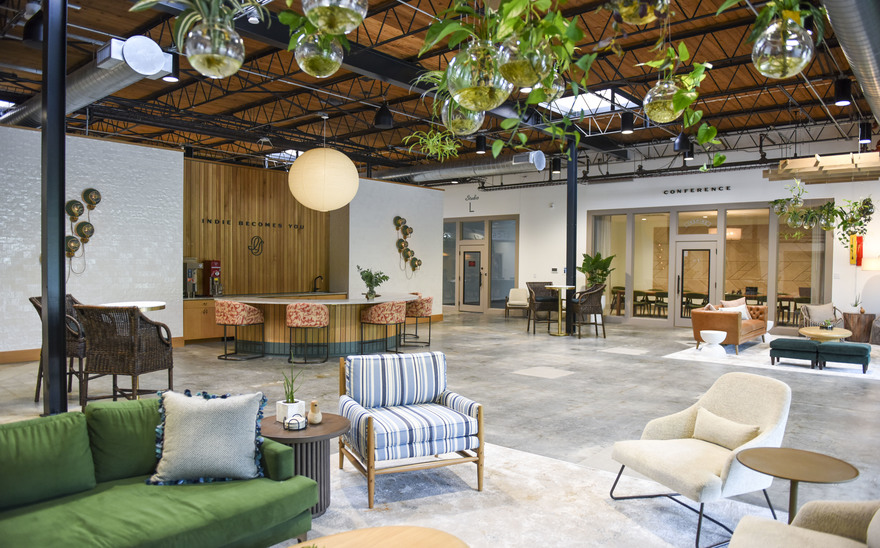 This Atlanta Workspace Is a Community for Creatives 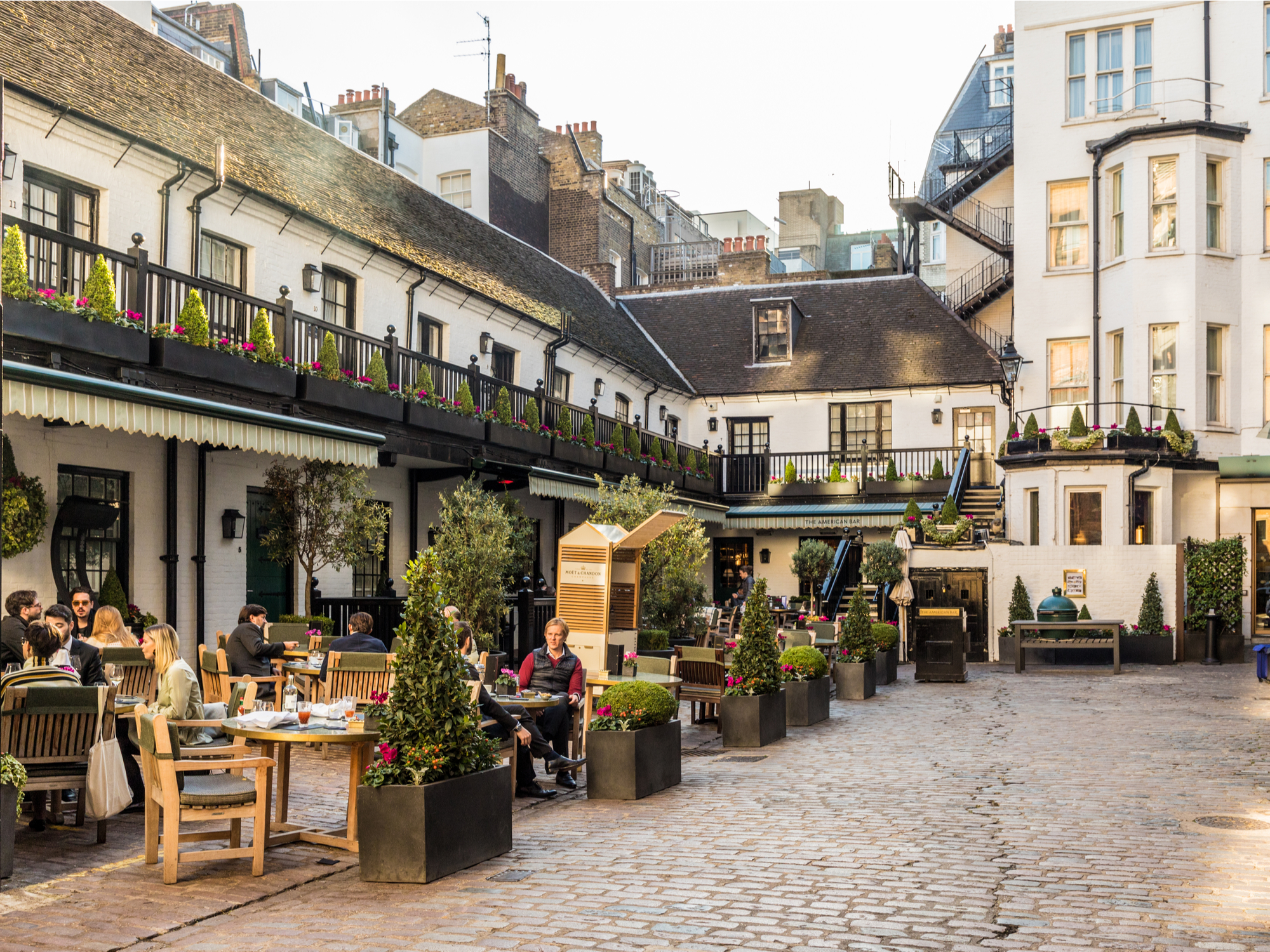