The coronavirus lockdowns created a cycling boom in England, with record numbers of people out on their bikes to get exercise and fresh air.

However, official data from the Department of Transport also shows that many more cyclists died on rural roads in 2020 than in the previous two years.

This was despite fewer vehicles using rural routes, and a marked drop in the amount of traffic during the pandemic restrictions.

NFU Mutual – the National Farmers Union insurance brand – is launching a campaign designed to improve the safety of those using rural roads.

Overall, including car drivers, horse riders, and pedestrians, two-thirds more people, just over 3,100, were killed using roads in the countryside than roads in the cities.

As the temperature drops and the dark takes hold, NFU Mutual has joined forces with British Cycling and the British Horse Society to launch a campaign called Respect Rural Roads. urging those travelling around the countryside to take more care.

They believe that the number of fatalities and serious injuries can be reduced on rural roads if people “respect and understand the needs of all rural road users” and “make safety their priority”.

They also urge road users to “respect the hazards from the design and conditions on rural roads, and behave “with caution”. 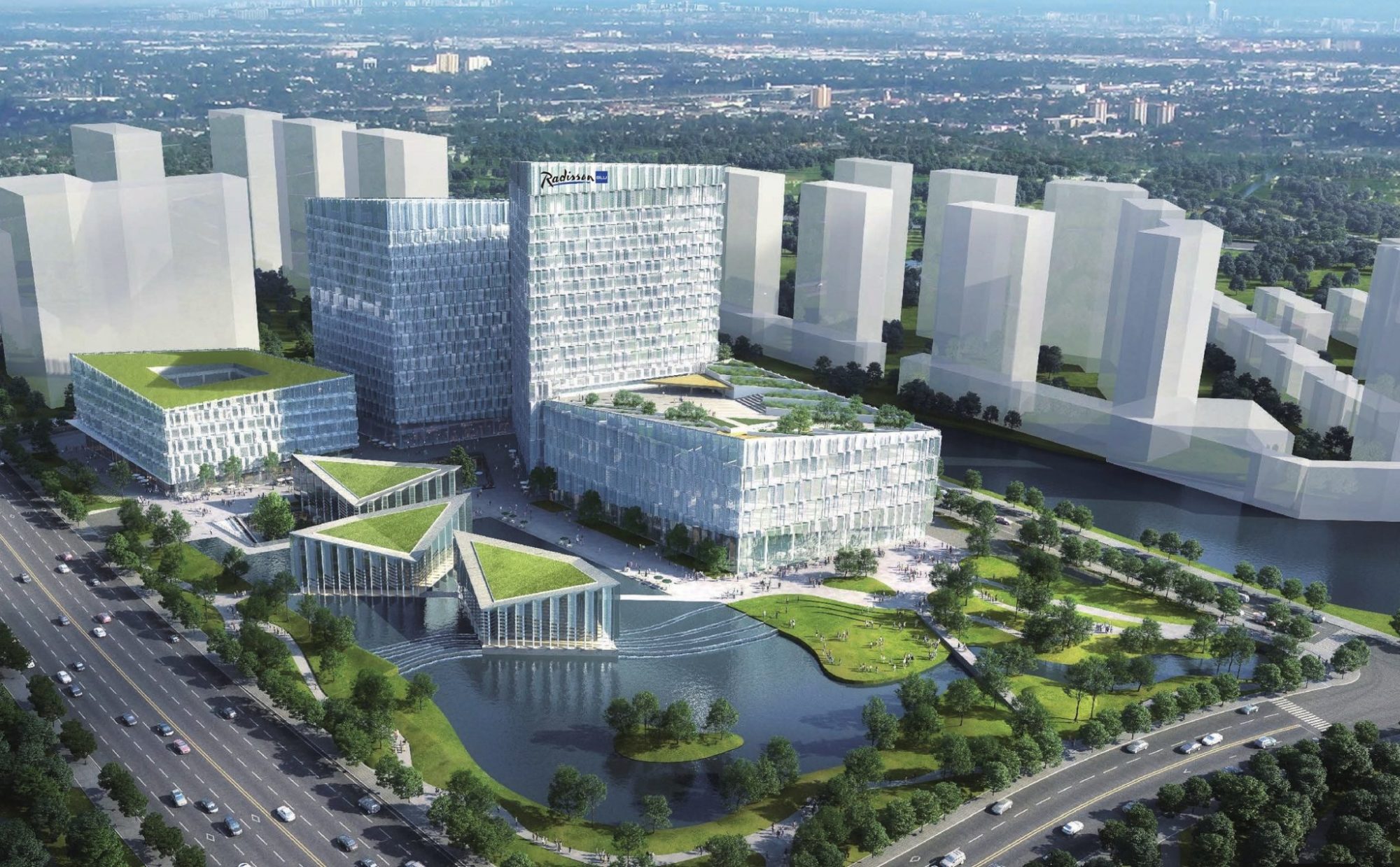 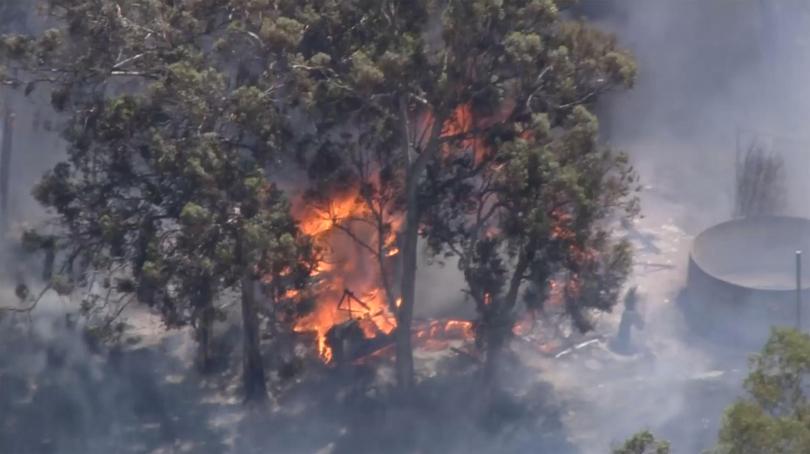