As with most wars, nobody can really trace the origins of English football’s enduring obsession with ketchup. Perhaps, like many things, it only really began to mean something when someone threatened to take it away. Battle lines were drawn. Sides were taken. Occasionally hostilities would subside, perhaps for years, before roaring back into life. And yet even seasoned observers of the ketchup wars can scarcely remember a week as bitterly contested as the last.

It all began with Antonio Conte’s appointment at Tottenham, when reports began to emerge that the new manager had immediately banned ketchup from the club canteen. “To be professional means you have to take care of your body,” Conte explained. “The training and the game is only the final part of your work. You have to prepare your body, your mind and also your heart.” Within a matter of days, the new Aston Villa manager Steven Gerrard had followed him on to the frontline. “The players have to have the right mentality,” he said. “Go above and beyond. They need to strive to be elite.”

Naturally, this was all extremely flavoursome content to the tabloid press, for whom the established trope of new managers coming in and prohibiting certain foods has long since taken on a sort of totemistic quality. Articulating incremental change in footballing terms is hard. Explaining the minutiae of pressing triggers, set‑piece routines, attacking automatisms: hard. Ketchup or no ketchup: this is a dialectic even a toddler can understand, and the beauty of it is that it can make any point you want.

So for Arsène Wenger’s early Arsenal sides, for Conte and Pep Guardiola, it denotes control, professionalism, discipline. And yet for Paolo Di Canio at Sunderland and David Moyes at Manchester United it was an emblem of their overbearing joylessness. Likewise the furious debate over Fabio Capello’s England ketchup ban – in many ways the bloodiest episode in the ketchup wars – and the national festivities that greeted Roy Hodgson’s decision to restore it ahead of the 2014 World Cup.

Because here is the thing about ketchup: it is banned, but only so it can later be reinstated, and vice versa. Moyes bans ketchup; Louis van Gaal reinstates it. Ketchup is outlawed at Tottenham under Juande Ramos and returns under Harry Redknapp. When Kevin Ball took over as caretaker manager from Di Canio at Sunderland, ketchup became an indelible symbol of the liberation: the sauce equivalent of Mussolini’s hanging body in the Piazzale Loreto. “If they choose to have it, that’s OK,” Ball said, before adding: “I’m not saying ‘Ha’way lads, get yourself a bucketload of tomato sauce’.”

This is not really about ketchup qua ketchup. In many ways, ketchup is really a proxy for a far deeper cultural divide within football: whether it is a game of suffering and sacrifice and self-edification, or a game of expression and pleasure and the pursuit of good feelings. It’s telling, for example, that both Conte and Gerrard express their ban on ketchup in terms of mentality: the implication being that the real sin is not ketchup but the desire for it, the want, the temptation itself.

And if you think about it, this is really a microcosm of the debate that preoccupies many of the world’s major religions: whether it is nobler to defer pleasure in this life – be it alcohol, frivolity or fornication – in order to assure salvation in the next. The puritan urges us: forswear ketchup, that you may know the greater glories in life. The hedonist counters: what is the point of life without ketchup?

Travel further afield and you see these same battles being played out on slightly different terms, with slightly different condiments. The former Newcastle striker Rob McDonald tells a story about Ronald Koeman from their time at PSV in the 1980s. Koeman – one of the game’s natural pleasure seekers – is sitting down for a team meal when he picks up a chip dipped in mayonnaise. “If you eat that chip,” the stern-faced coach Theo Verlangen warns him, “it’ll cost you 500 guilders.” Defiantly, Koeman pops the chip into his mouth. “Make it 1,000,” he retorts.

Yet in this country at least, it is ketchup that seems to inspire the strongest feelings, even over unhealthier accompaniments such as sour cream or barbecue sauce. Partly this is down to its ubiquity, its association with American food, and thus bad food. But according to Charles Spence, an experimental psychologist at Oxford University, part of ketchup’s essential consumer appeal is the way it is experienced through all the senses: the tactile squeeze, the illicit squirt as it leaves the bottle, the deep red pool of sweet‑smelling possibility. This much was made apparent in the mid-2000s when, to general horror and revulsion, Manchester City tried to introduce blue ketchup in its hospitality suites.

And in many ways, the eternal debate over ketchup speaks to our own confusion as a nation. We dream ourselves libertarian but vote increasingly authoritarian. We sanctify rules and sanctify the freedom to ignore them. We want ketchup banned, but we will fight to the death for our right to eat it.

Perhaps the most poignant expression of English football’s complex relationship with its most loved and hated condiment comes from its greatest folk hero. After losing on penalties to Germany at Euro 96, a distraught Paul Gascoigne returns to England’s base, unsure of his next move. “I went into the kitchen and found a monster carton of ketchup, which I emptied all over Robbie Fowler,” he writes in his autobiography. “Then I ran to my room and had a good cry.” 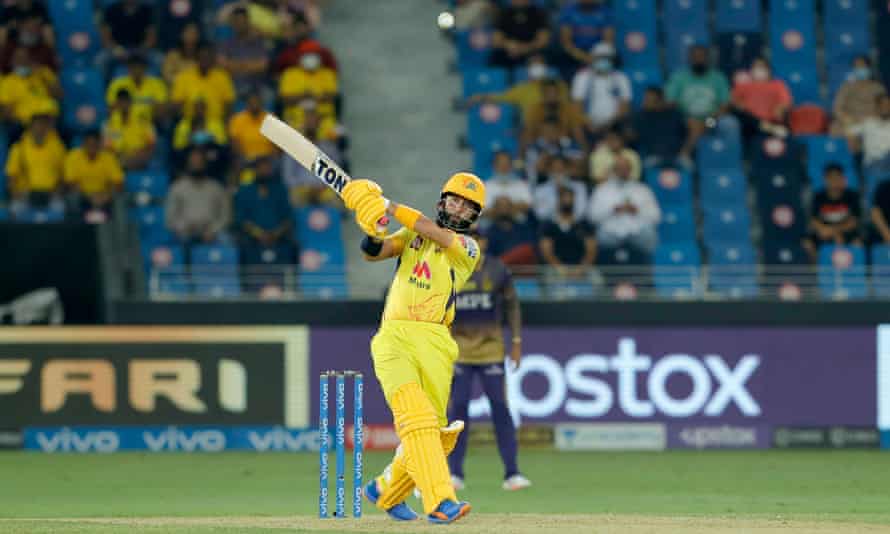 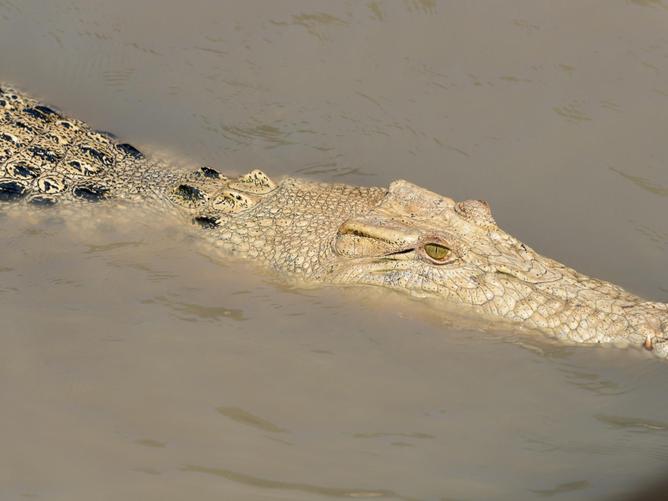 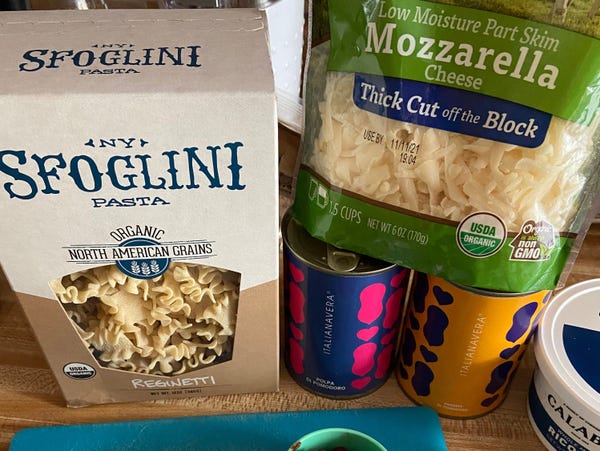 I’m a Chef. Here’s My Best Lasagna Recipe That Uses One Dish.