Colin Farrell has officially signed on to star in and executive produce a series spinoff of “The Batman” in which he would again play The Penguin, Variety has learned exclusively from sources.

Farrell will first portray the villainous character in “The Batman” starring Robert Pattinson, which is due to be released on March 4, 2022. The series would then reportedly delve into The Penguin’s rise to power in the Gotham criminal underworld. Variety first reported the series was in development back in September, though Farrell was not attached at that time.

Lauren LeFranc is attached to write the script for the series. Along with Farrell, “The Batman” director Matt Reeves and the film’s producer Dylan Clark would executive produce the Penguin series under their 6th & Idaho and Dylan Clark Productions banners respectively. Warner Bros. Television would produce.

Farrell is best known for his many film roles, winning praise for starring in features such as “The Lobster,” “In Bruges,” and “Seven Psychopaths.” On the TV side, he recently starred in the BBC and AMC Plus drama “The North Water” and previously starred in “True Detective” Season 2 at HBO. He most recently wrapped shooting on “The Banshees of Inisherin,” which reunited him with “In Bruges” writer-director Martin McDonough and co-star Brendan Gleeson.

The Penguin, a.k.a. Oswald Cobblepot, is one of the most famous members of the Batman Rogues Gallery, recognizable by his top hat, monocle, and wide variety of deadly umbrellas. On the live-action side, the character has previously been played by actors like Burgess Meredith, Danny DeVito, and Robin Lord Taylor.

Should the Penguin show go forward, it would be the second spinoff series from “The Batman” at HBO Max. The streamer has already ordered a drama set within the Gotham Police Department, with Joe Barton attached as the showrunner. It is part of WarnerMedia’s attempt to launch a new interconnected Batman universe across all of its platforms.

There are several other live-action DC shows in the works at HBO Max, including the “Suicide Squad” spinoff “Peacemaker” starring John Cena, a “Green Lantern” series from Greg Berlanti, and a “Justice League Dark” series from J.J. Abrams among several others. Variety exclusively reported in November that a pilot based on the DC characters “Dead Boy Detectives” had set its entire main cast and begun production.

TravelGuides – ‘We aren’t fighting WITH Netflix. We’re fighting FOR Netflix’ 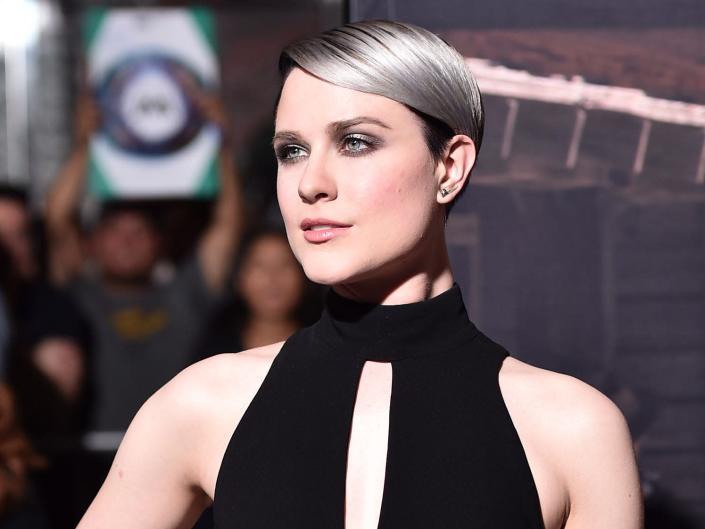 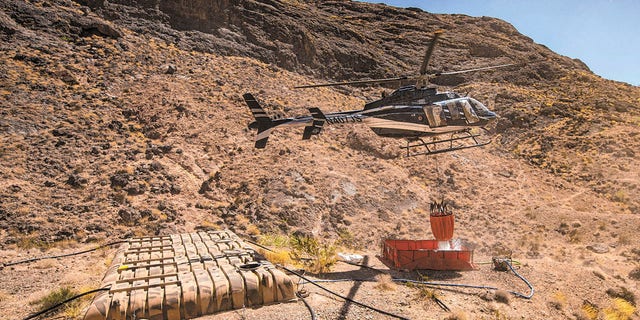