A “narco sub” carrying 12,000 pounds of cocaine worth more than $165 million has been seized by the U.S. Coast Guard, authorities said Tuesday. The 40-foot-long vessel was heading toward the U.S. earlier this month when it was stopped in the Pacific Ocean.

Crew members aboard the cutter Valiant intercepted the drug-laden, self-propelled semi-submersible during a routine patrol in international waters. They apprehended four suspected drug smugglers on board.

The submarine was originally detected by maritime patrol aircraft before the Valiant crew was sent to intercept it by the Joint Interagency Task Force South. The team arrived after sunset and were successful by early morning, with the help of the Colombian navy.

According to the Coast Guard, crew members brought about 1,100 pounds of cocaine onto the Valiant. The remaining amount could not be recovered from the submarine due to safety concerns.

“There are no words to describe the feeling Valiant crew is experiencing right now,” said Matthew Waldron, Valiant’s commanding officer. “In a 24-hour period, the crew both crossed the equator and intercepted a drug-laden self-propelled semi-submersible vessel. Each in and of themselves is momentous events in any cutterman’s career. Taken together, however, it is truly remarkably unprecedented.”

“This interdiction was an all-hands-on-deck evolution, and each crew member performed above and beyond the call of duty,” Waldron added.

Sophie Lewis is a social media producer and trending writer for CBS News, focusing on space and climate change.

This Maryland man just won the lottery for a third time

What to Eat and If It Works 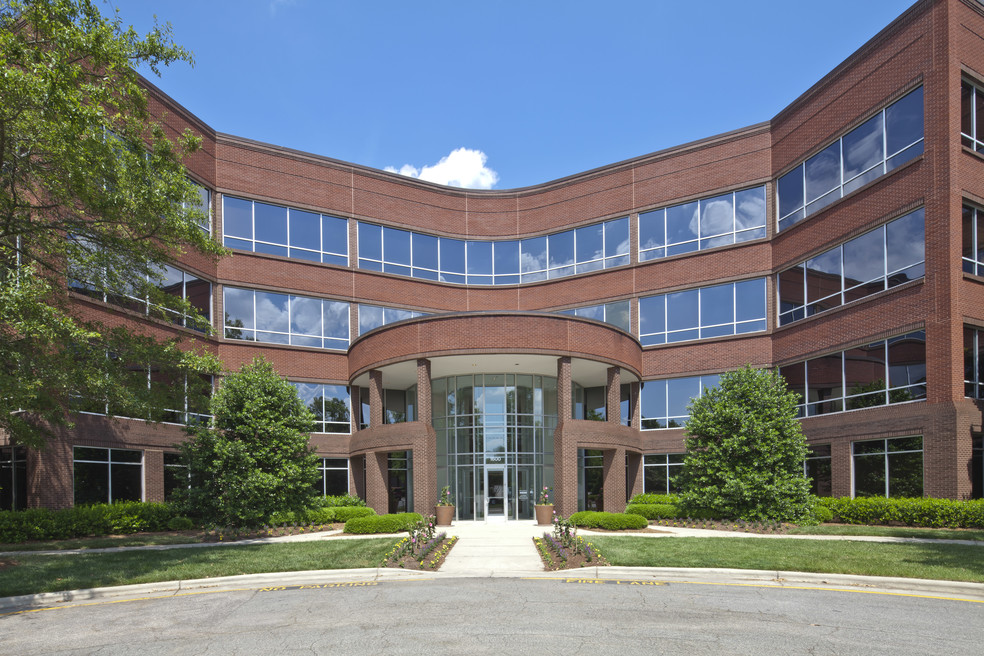