Albatrosses, some of the world’s most loyally monogamous creatures, are “divorcing” more often – and researchers say global heating may be to blame.

But in the years with unusually warm water temperatures, that average consistently rose, with up to 8% of couples splitting up. The study looked at a wild population of 15,500 breeding pairs in the Falkland Islands over 15 years.

As some of the most loyal partners of the animal kingdom, the love lives of albatrosses have long been a subject of scientific study. “There are all these things we think of as being super-duper human,” says Dr Graeme Elliot, principal science adviser at New Zealand’s department of conservation, who has been studying albatrosses in the country’s waters for three decades.

The birds lend themselves to anthropomorphism: living for 50-60 years, they have a long, awkward teen phase as they learn how to seduce a mate through dance, and take years-long trips away from home as they mature. They usually to mate for life, and loudly celebrate when greeting a partner after a long absence.

But now, they increasingly share another rite of passage that may sound familiar to young humans: under stress from the climate crisis, working longer hours to eat, and faced with the logistical difficulties of a traveling partner, some are struggling to maintain relationships.

Francesco Ventura, researcher at University of Lisbon and co-author of the Royal Society study, said the researchers were surprised to learn that warmer waters were associated with unusually high rates of albatross couples splitting up, even when the lack of fish were accounted for.

Albatross divorce was usually predicted by a reproductive failure, Ventura said. If a pair failed to produce a chick, they had a higher chance of splitting up. Less food for birds could lead to more failures. But the researchers were surprised to find that even when they accounted for that, higher water temperatures were having an extra effect – pushing up divorce rates even when reproduction was successful.

Ventura floated two possible reasons – one that warming waters were forcing the birds to hunt for longer and fly further. If birds then failed return for a breeding season, their partners may move on with someone new. Added to that, when waters are warmer and in harsher environments, albatross stress hormones go up. Ventura said the birds may feel that, and blame their partner.

​ “We propose this partner-blaming hypothesis – with which a stressed female might feel this physiological stress, and attribute these higher stress levels to a poor performance of the male,” he says.

The research comes as many international albatross populations are in trouble. “Their numbers are plummeting,” Elliot. The populations of wandering albatrosses that he studies were now declining at rates of 5-10% every year, and had been dropping since around 2005. Those dropping numbers come as a result of less prey, warming seas, and increasing encounters with tuna line-fishing boats, which accidentally catch and kill the birds.

Dropping population numbers were changing the birds’ mating patterns in other ways, Elliot said, with more homosexual couplings appearing. “We’re getting male-male pairs amongst the birds on Antipodes Island, which we haven’t had before,” he said. “A few percent of the boys are pairing up with another boy because they can’t find a female partner.”

The Royal Society study had looked at a population of black-browed albatrosses in the Falkland Islands, where numbers were still strong, and where divorce was not catastrophic, Ventura said – birds could find other partners. But he said the same dynamics could apply to other albatross populations, and have a more damaging effect where bird numbers were more fragile. “If we’re talking about a population with a much lower number of breeding pairs, that disruption of a bond might definitely induce some disturbance in the regular breeding processes,” he said.

Now, Elliot hopes that some of the sympathies people have for albatrosses could motivate changes in behaviour, to address the environmental threats the birds are facing – particularly climate change, and tuna fishing. “We kind of need an international campaign to save these birds,” Elliot says. “If we don’t turn it around, they’ll go extinct.” 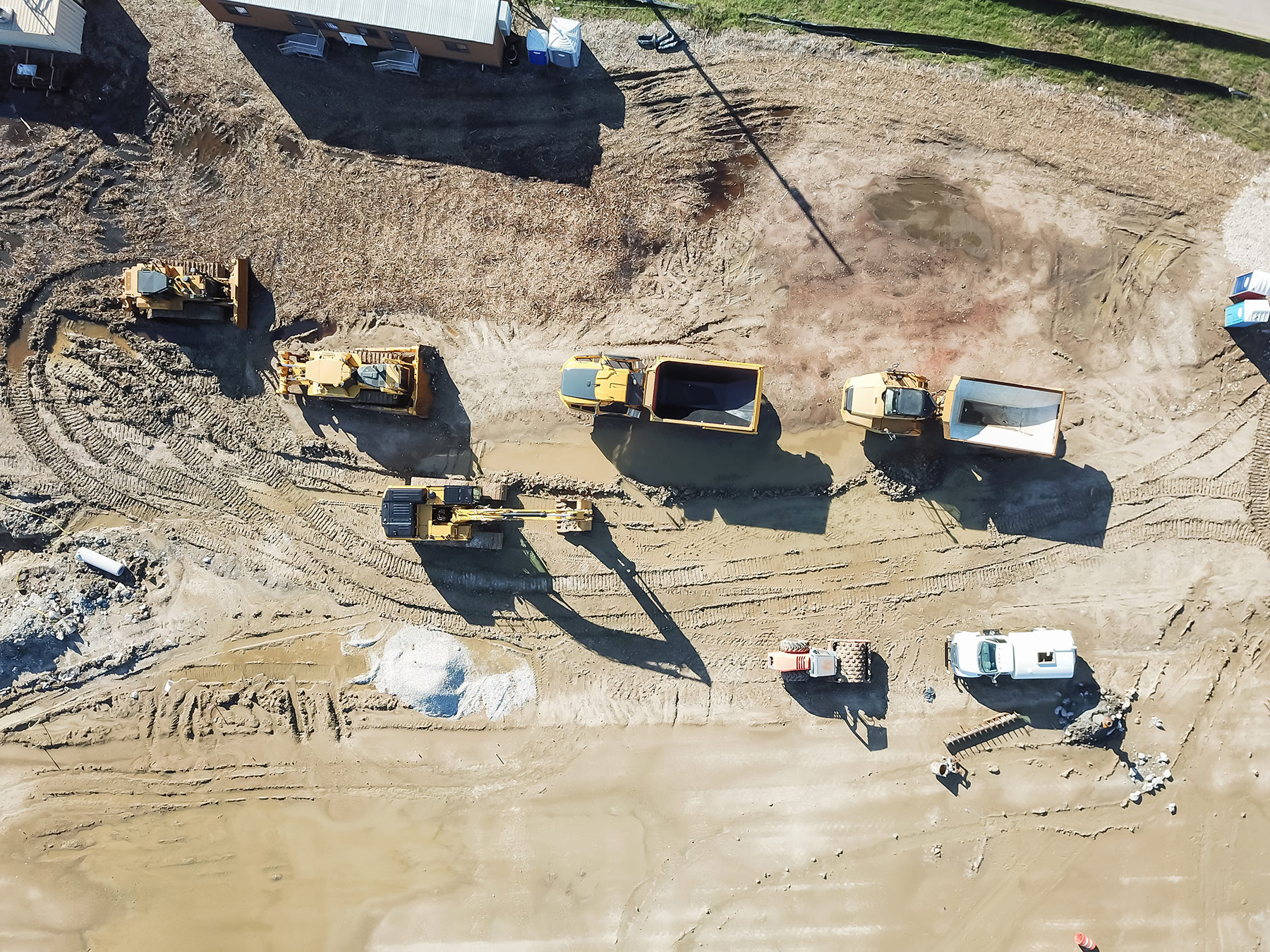 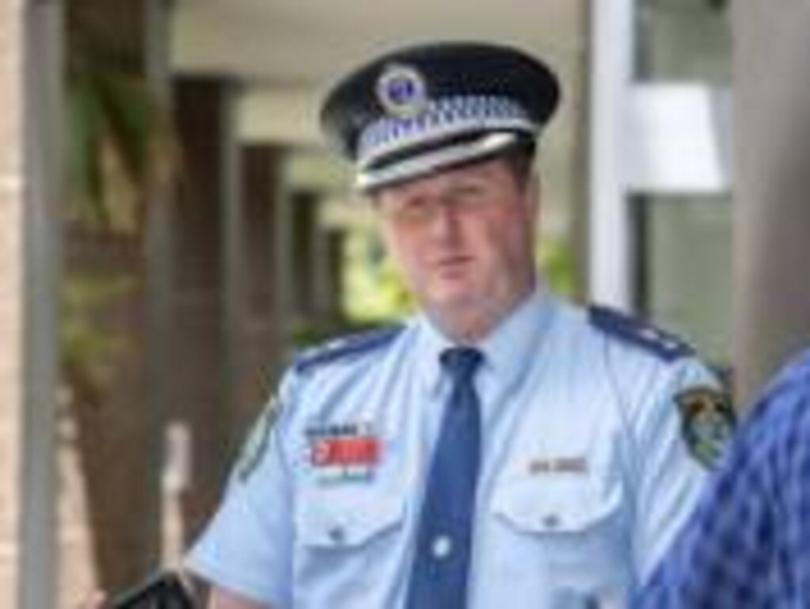 The Nobel Peace Prize Winner the Year You Were Born 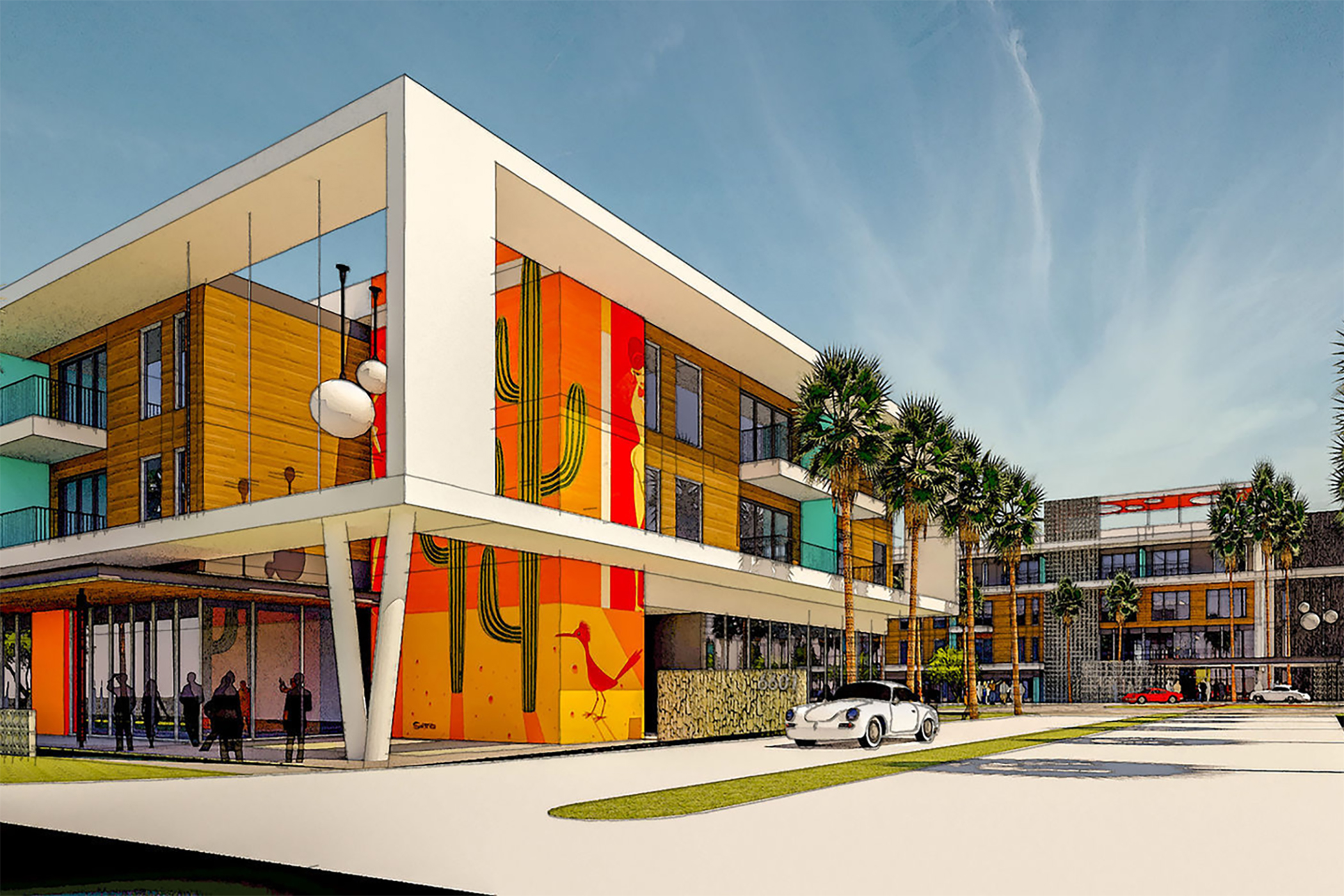