A satisfying sense of symmetry surrounded a Women’s FA Cup final which, in some ways, seemed almost as much about the past as a reassuringly vibrant present.

One hundred years to the day since the Football Association banned women from playing football on grounds belonging to affiliated men’s clubs on the basis that the game was “quite unsuitable for females”, Chelsea – and Fran Kirby and Sam Kerr in particular – thoroughly undid Arsenal in a final postponed from last season.

No prizes for guessing that Covid‑19 proved responsible for that delay; or avoiding the parallels with 1921 when the world was still recovering from the ravages of the Spanish flu pandemic of 1918-20.

A century on, Covid’s Omicron variant may be worrying the scientists but a healthy attendance of almost 41,000 on a wet, bitterly cold December afternoon offered life-affirming evidence of women’s football’s re-emergence from the ghostly depression of games staged behind closed doors.

The resumption of human connectivity even extended to the pre‑match pitch formalities where Lesley Lloyd, who 50 years ago captained Southampton to a 4-1 victory against Stewarton Thistle in the inaugural Women’s FA Cup final, was introduced to the players from both sides.

Lloyd’s Southampton were forced to play matches on a muddy common until the FA finally lifted the ban in 1970 and her involvement on Sunday served as another striking slice of symmetry across 90 minutes which certainly did not mirror Arsenal’s 3-2 win against Chelsea at the start of the Women’s Super League season in September.

Emma Hayes’s side have not lost since and –at the end of a final in which her team denied Jonas Eidevall’s team a single first-half shot on target – that run shows few signs of ending. Arsenal remain one point ahead of their west London rivals at the top of the WSL but, on this evidence, it will not stay that way for too much longer.

Admittedly only a single goal from the, once again, outstanding Kirby separated the teams at the interval but by then Kerr had missed a hat‑trick of chances and been denied a plausible-looking penalty after her upending by Jen Beattie. Eidevall must have been equally alarmed by the way in which his key midfielder, Kim Little, and principal striker Vivianne Miedema were utterly marginalised.

After struggling to get started, his chastened side never quite managed to second‑guess Hayes’s choreography. When Kerr finally rediscovered her shooting boots and, having met Kirby’s through pass, directed Chelsea’s second goal through the legs of Lotte Wubben‑Moy and on beyond Manuela Zinsberger, the game seemed virtually done and dusted.

If Kirby represented a very big reason for that – and much of her industry and stunning movement off the ball proved as vital as her invariably exquisite input on it – this was a wonderful collective performance by a team offered invaluable defensive stability by their imperious captain Magdalena Eriksson.

Having begun by hassling and harrying Eidevall’s back four into all sorts of unaccustomed errors and winning the majority of second balls, Hayes’s players, in a fluid 3-4-3 configuration, responded to Arsenal’s slight, late first-half improvement by pressing their opponents even harder. It flummoxed their London rivals horribly, prompting a litany of little mistakes on the part of a Beattie/Wubben-Moy central defensive axis already seriously discomfited by not only the rapidity with which Kerr and Kirby changed pace but the excellence of Erin Cuthbert’s midfield manoeuvres.

Afterwards Hayes acknowledged her front two – dubbed “Kerrby” by opponents – had been “out of this world” and said it was “the best game” she had seen Kirby play in a Chelsea shirt. Given the England playmaker’s glorious consistency in recent months that ranked as quite some compliment.

Yet even when Kirby hobbled off nursing an injury there was no respite for Eidevall. On came Pernille Harder to further terrorise his backline and it was not long before Kerr chipped Zinsberger to complete the scoring.

That audacious dipping finish created yet more symmetry on an afternoon when the numeral three seemed charmed for Chelsea. The history books will record that Kirby’s third-minute opener in this 3-0 triumph set Hayes’s side on course for their third FA Cup victory and the completion of a 2020-21 domestic treble.

“I think we deserved it,” Kerr said, with a touch of understatement. “I think we’re the best team in England.” Or as Hayes put it: “We painted Wembley blue.”

Along the way, Chelsea’s deft brushstrokes reminded Lloyd and co precisely why their long struggles for recognition were so worthwhile. “Today was an amazing day for women’s football,” Kirby said. “It was about not forgetting the trailblazers who helped get us here.” 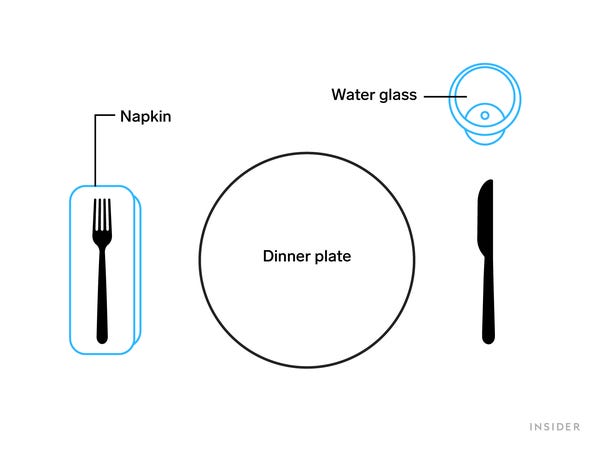 How to Set a Table, From Basic to Formal 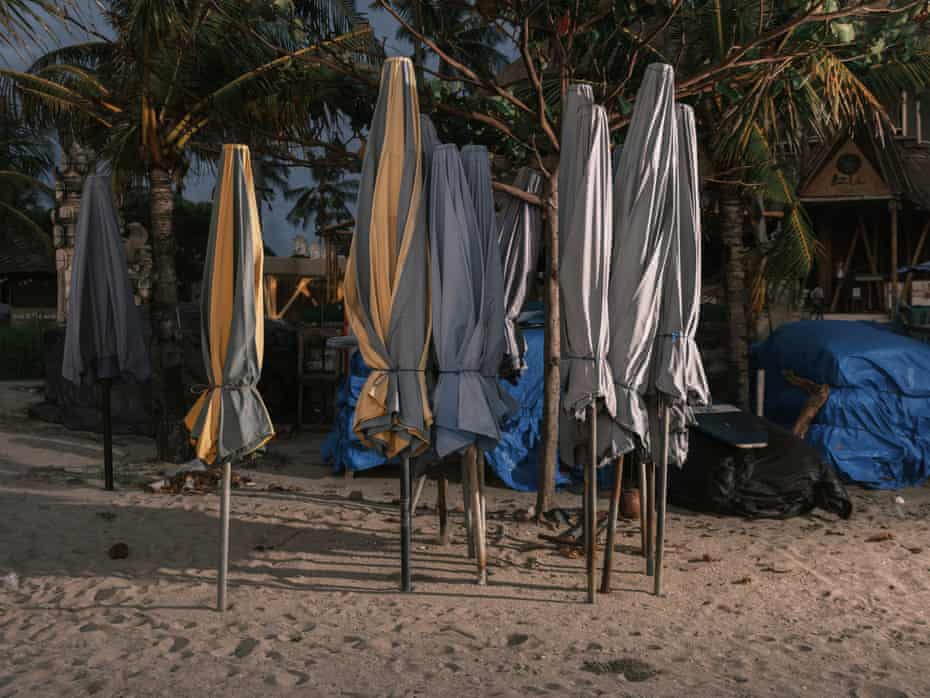