Central Americans surveyed this year said scarce economic opportunities were the main reason that they wanted to leave their homelands and head to another country, including the U.S., according to a report by the United Nations and other agencies released Tuesday.

Over 90% of the Central Americans who told researchers they wished to migrate cited unemployment, low wages, lack of money to buy food and necessities and other economic reasons, according to the report, which was compiled by the United Nations World Food Programme, the Massachusetts Institute of Technology and the Migration Policy Institute.

Smaller percentages of households in Guatemala, Honduras and El Salvador who participated in the study said they hoped to migrate to escape violence, reunite with family members living abroad and leave areas affected by natural disasters. Many cited these factors in addition to economic reasons, researchers noted.

“No one actually wants to leave their home and their family,” David Beasley, executive director of the U.N. food agency, told reporters during a briefing on Tuesday. “But when you can’t feed your children, desperation will force you on the road in search of food.”

Beasley said the latest analysis, stemming from this report, shows that 6.4 million people in Guatemala, Honduras and El Salvador “face crisis levels of hunger, or worse.”

The report’s findings stem from interviews this spring with nearly 5,000 households across 12 departments in Guatemala, Honduras and El Salvador, which are collectively known as Central America’s “Northern Triangle.”

Approximately 43% of people in the surveyed households expressed a desire to leave their homeland permanently. But just 6% of households reported making actual plans to migrate, the report noted.

An estimated annual average of 378,000 Central Americans have immigrated to the United States from El Salvador, Honduras and Guatemala over the past five years, according to the joint report.

While most households cited poverty and limited economic opportunities, especially in Guatemala, the motivating factors for migrating varied across communities in the three Northern Triangle countries.

For example, in Cortés, Honduras, a coastal area devastated by two hurricanes last year, a higher percentage of households hoping to migrate said they wanted to do so because of climate-related reasons.

In El Salvador’s capital San Salvador, 11% of respondents said they wanted to migrate because of violence in their communities.

The majority of those who reported wanting to remain in Central America — 66% of them — said they did not want to leave their family members behind. Others cited the safety of their residences, as well as a sense of belonging to their communities.

In recent years, hundreds of thousands of Central Americans, many of them families and unaccompanied children, have traveled to the U.S. southern border, where some apply for asylum.

U.S. judges and immigration officials can grant asylum to migrants who prove they are fleeing persecution based on their religion, political views, nationality, race or membership in a social group.

In fiscal year 2021, which ended in September, U.S. border officials reported encountering migrants from Guatemala, Honduras and El Salvador over 700,000 times — a fivefold increase from 2020, when the coronavirus pandemic suppressed migration from the region.

Leafs top Habs in pre-season play in front of fans

The Standard lands in Singapore in 2023 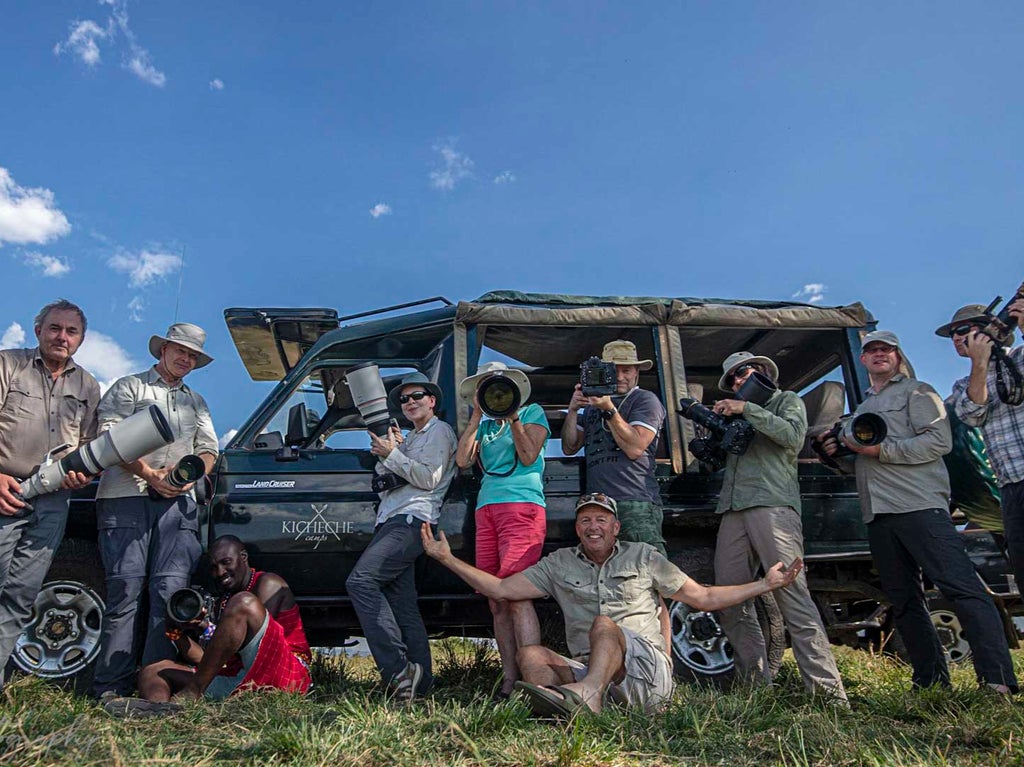 ‘You do not just turn a travel industry back on’