Broadway legend Stephen Sondheim died Friday at his Roxbury, Conn. home. He was 91.

The legendary “West Side Story” songwriter’s death was announced by F. Richard Pappas, who called it sudden, the New York Times reported.

Pappas said Sondheim had celebrated Thanksgiving the day prior.

In 2020, Sondheim suffered a fall that left him unable to attend the opening of his namesake theater in London’s West End.

“As I recover from my tumble, I’m impatient to throw away my cane, grab my hat and head across the Pond as soon as I can to see on which cherub Cameron has tattooed my initials,” Sondheim said in a statement at the time. “I am, to put it mildly, chuffed to have my name on a theatre in the West End I have loved visiting ever since my first trip to London almost seventy years ago.”

While he was “in feisty frustrated spirit” after the fall, according to producer Cameron Mackintosh, it didn’t stop the party for his 90th birthday, which was held virtually in April, attended by the likes of Meryl Streep.

“You can’t believe that one man wrote all of this,” Broadway leading man Raul Esparza told The Post in 2020, celebrating a career that began with the lyrics to 1957’s “West Side Story” and grew monumentally since. “It’s like looking at the Sistine Chapel. Steve would kill me for talking about him like this!”

Sondheim ruled the theater during the 25-year period, from 1970 to 1995, as the driving creative force in the American theater. While he was in his 20s, he wrote “Somewhere” from “West Side Story” and “Rose’s Turn,” as well as the closing number of Golden Age musicals, “Gypsy.”

Most recently, three film awards contenders featured his music: “Knives Out,” “Joker” and “Marriage Story.” The latter included a poignant scene in which Adam Driver sings Sondheim’s “Being Alive,” from the 1970 show “Company.” 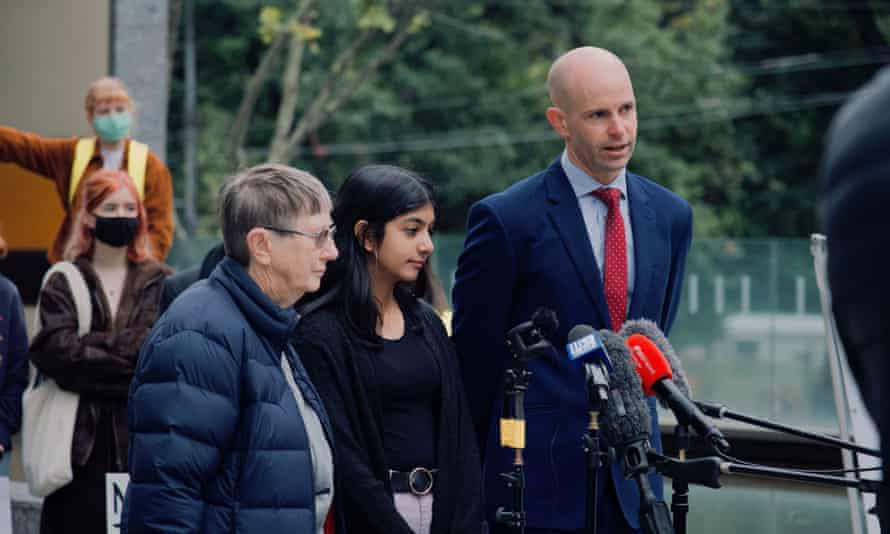 TravelGuides – ‘One more mine does make a difference’: Australian children argue for the climate – and the law agrees | Fossil fuels