Liberal backbencher Bridget Archer says she didn’t want to be hauled into a meeting with Scott Morrison after she crossed the floor to support an independent MP’s integrity commission bill.

The prime minister has moved to quell internal revolts by talking to Archer on Thursday afternoon and separately referring the controversial religious discrimination bill to a joint committee.

Morrison on Friday defended the “friendly” meeting with Archer after she supported a bid by Helen Haines to suspend standing orders to push for a stronger anti-corruption watchdog.

Archer met Morrison, the treasurer, Josh Frydenberg, and the foreign minister, Marise Payne, after her bold move to vote against the Coalition was defeated only because a procedural technicality required an absolute majority.

On Friday, Morrison said it was “a very warm, friendly and supportive meeting” and he would not describe it as “frank”.

“Bridget is a close friend and colleague, and I wanted to ensure that she was being supported,” he told reporters in Adelaide.

But Archer told Guardian Australia that while the meeting was friendly, it was a “frank discussion – not just a pastoral care meeting”.

“I would have preferred not to have the meeting at that time while I was feeling emotional,” she said.

The meeting covered Archer’s decision to exercise her right to cross the floor on an integrity commission and her views on religious discrimination.

Archer was offered a pair for the final sitting week of parliament, which would have neutralised her ability to support motions like the one attempted by Haines, but she declined.

The Labor leader, Anthony Albanese, said on Friday that Archer had “stood up for a national integrity commission which the government says was its own policy”.

“Why is it that Scott Morrison could take action against Bridget Archer but is silent about George Christensen?” he asked.

Christensen crossed the floor this week to vote against the government’s litigation funding bill, and is one of several MPs and senators who have either reserved their right to cross the floor or withhold their vote from government legislation unless it does more to combat Covid-19 vaccine mandates and improve the adverse-event indemnity scheme.

With one final sitting week for 2021, the Morrison government faces revolts over vaccine mandates, territories’ rights to legislate on euthanasia, the integrity commission and religious freedom.

Archer is one of a number of Liberal MPs pushing for changes to protect LGBT students and teachers alongside the bill to prohibit religious discrimination which gives religious schools hiring and firing powers to preserve their “ethos”.

On Friday, the attorney general, Michaelia Cash, referred the religious discrimination bill to the joint committee on human rights to report by 4 February 2022.

Morrison had suggested the bill should be passed in the lower house early next week before going to a Senate committee. But on Thursday, Labor defeated the government’s attempt to set up a Senate inquiry to report by February.

The government’s plan is now to not put the bill to a lower house vote next week but rather wait for the inquiry to report.

Labor and Liberal moderates, including Trent Zimmerman, believe the bill is better dealt with by a joint committee that allows MPs and senators to provide input and could improve the chance of bipartisan support.

Liberal senator Andrew Bragg told Guardian Australia it was “important” that stakeholders made submissions to the inquiry with “drafting to fix the issues with teachers and students”.

“What it will show is that we can fix it in one go,” he said.

The joint human rights committee chosen by Cash as the forum for the inquiry is chaired by National MP Anne Webster and co-chaired by Labor’s Graham Perrett.

Although the committee recently stood up to the government over its voter identification proposal, it is considered a relatively friendly forum for the religious discrimination bill because many of the Liberal moderates most vocal on the need to prevent discrimination on other grounds – such as Zimmerman, Bragg, Fiona Martin and Dave Sharma – are not on it.

Guardian Australia understands Labor did not agree to the referral and is lobbying for a joint select committee – which would allow any MP or senator to contribute to an inquiry and a longer reporting period.

On Friday, Labor senators challenged Cash at Senate estimates to commit to introduce the Coalition’s national integrity commission bill this year. Cash said it was a “decision for the government”.

The shadow attorney general, Mark Dreyfus, said Australia needed “a powerful and independent anti-corruption commission” and he accused the Morrison government of doing “everything in their power to stop it”.

The financial services minister, Jane Hume, told Sky News it was still the government’s “intention” to introduce the integrity commission bill this year. 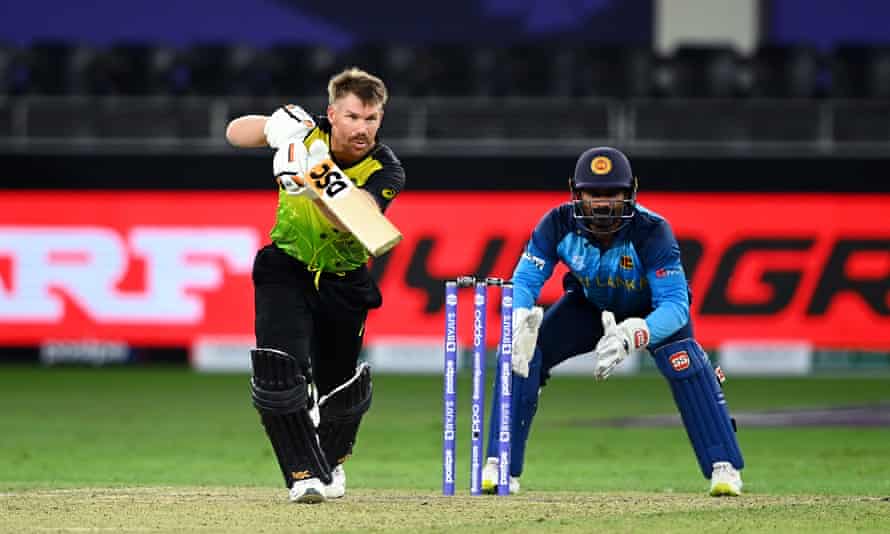 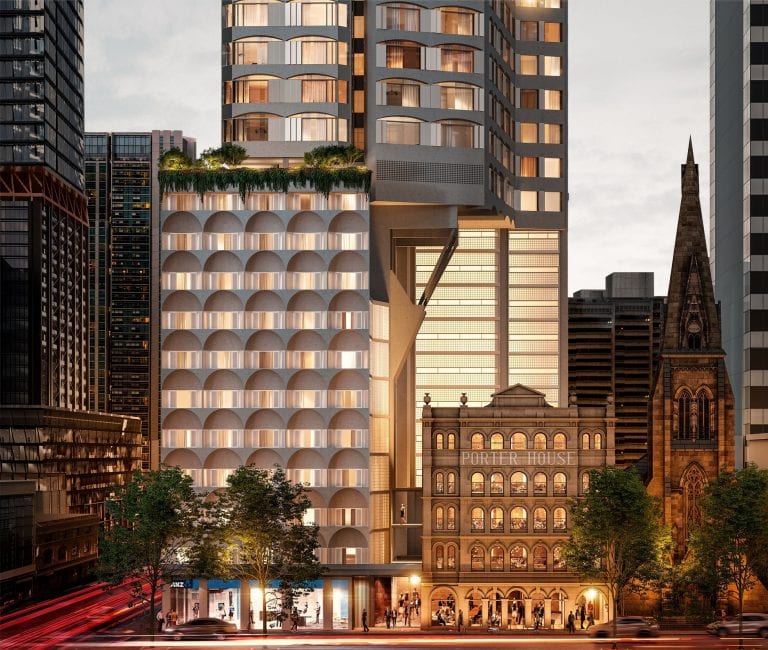 Travel Guides – I persuaded my roommates to spend 2 nights with me in a tiny home. By the end, we couldn’t wait to have our own rooms back.