For the Melbourne-based Japanese chef Kantaro Okada, the base of a dish is of utmost importance: “In ochazuke, the broth, the dashi, is probably the most important – not the topping, not the grilled fish.

“I feel like in a lot of dishes the main ingredient is quite important, but for us I think what surrounds it and the base [is more important] … By perfecting that, or striving to, we’re very confident it doesn’t matter what goes on top.”

At his cafe, 279, on Victoria Street in West Melbourne, this means paying particular care to the ingredients most commonly used in his musubi, also know as onigiri: rice balls with various fillings or toppings, shaped into triangles and often wrapped in a piece of nori. Okada has taken great care to curate the types of nori and rice used, as well as the rice cooker.

“We went through, like, 10 rice cookers to find the right one,” he says.

279 also offers a number of osozai (cold side dishes) and desserts, but musubi remains the focus.

“A lot of Japanese shops are very specialised,” Okada says. “I think all the hospitality and food stores in Japan specialise in something and try to perfect it.”

Okada’s exacting approach comes through in his recipe for ochazuke, a dish of rice with hot dashi poured over it. It asks for just one millilitre of usukuchi soy sauce (saltier but lighter in colour than regular soy sauce) a serve. When measuring such small quantities, Okada uses a high-precision scale for accuracy.

He also marinates his salmon in shio koji overnight. The fish undergoes a near-invisible transformation; its umami qualities are supercharged and it tastes somehow more like itself. This is thanks to enzymes from koji, a kind of fermented rice: proteins in the fish are broken down into their component amino acids, which we perceive as umami.

While a precise method yields precisely balanced flavours, the dish is otherwise uncomplicated; smoky bonito flakes and grassy sencha make for a light yet deeply savoury broth. It’s also perfect for using leftover rice, and the topping can be customised depending on what’s in your fridge: snapper or any kind of white fish works well, while other popular toppings include seaweeds and pickles such as umeboshi.

The concept for 279 grew out of Okada’s longing for the musubi he ate in Japan, which were difficult to find in Australia. “We were making it at home, and I was like, I could eat this every day. So it was like the shop was built for myself!”

Okada and his wife, Hitoe, workshopped 279’s menu together, with Hitoe testing musubi fillings and toppings while Okada worked on selecting and testing rice and nori varieties.

“Every weekend we would experiment and try new musubi, new onigiri, different ingredients, until at a point we were like, ‘I think we could actually offer this to customers.’”

Pat the salmon fillet dry with a paper towel. Coat the salmon evenly with the shio koji and place in a covered container, then refrigerate overnight.

The next morning, take the salmon fillet out of the fridge and preheat the oven grill on a high setting. Using your hands or a paper towel, wipe off as much of the shio koji as possible; you can even give it a quick gentle rinse in cold water. (Shio koji burns easily, so remove as much of it as you can.)

Place the salmon fillet skin-side down in a small baking dish or tray. On a rack set about 15cm from the grill’s heating element, grill for 15 to 20 minutes, or until the top of the salmon is slightly charred.

While the salmon is cooking, bring 720ml of water to a boil. Add the katsuobushi and tea leaves then immediately turn off the heat. Allow the mixture to steep for two minutes before straining to remove the solids. Add soy sauce and salt; taste and adjust with a little extra salt if necessary.

Once your salmon is done, remove from the grill and separate the fish from the skin, then discard the skin. Use a fork or chopsticks to gently flake the fish into small chunks.

Divide the rice in half. Wet your hands, then shape each 120g portion of rice, cupping your hands together to form rounded triangular “balls” about 3cm thick. Alternatively, use a smaller bowl to shape the rice. Place each rice ball in a bowl.

Divide the flaked salmon between the two bowls, placing it on the rice ball. Top each bowl with a generous pinch of shio kombu threads. Divide the broth between the bowls and add a tablespoon of tempura bits to each. Serve with wasabi and takuan on the side; the wasabi can be added to the ochazuke to taste, while the takuan is eaten as an accompaniment. 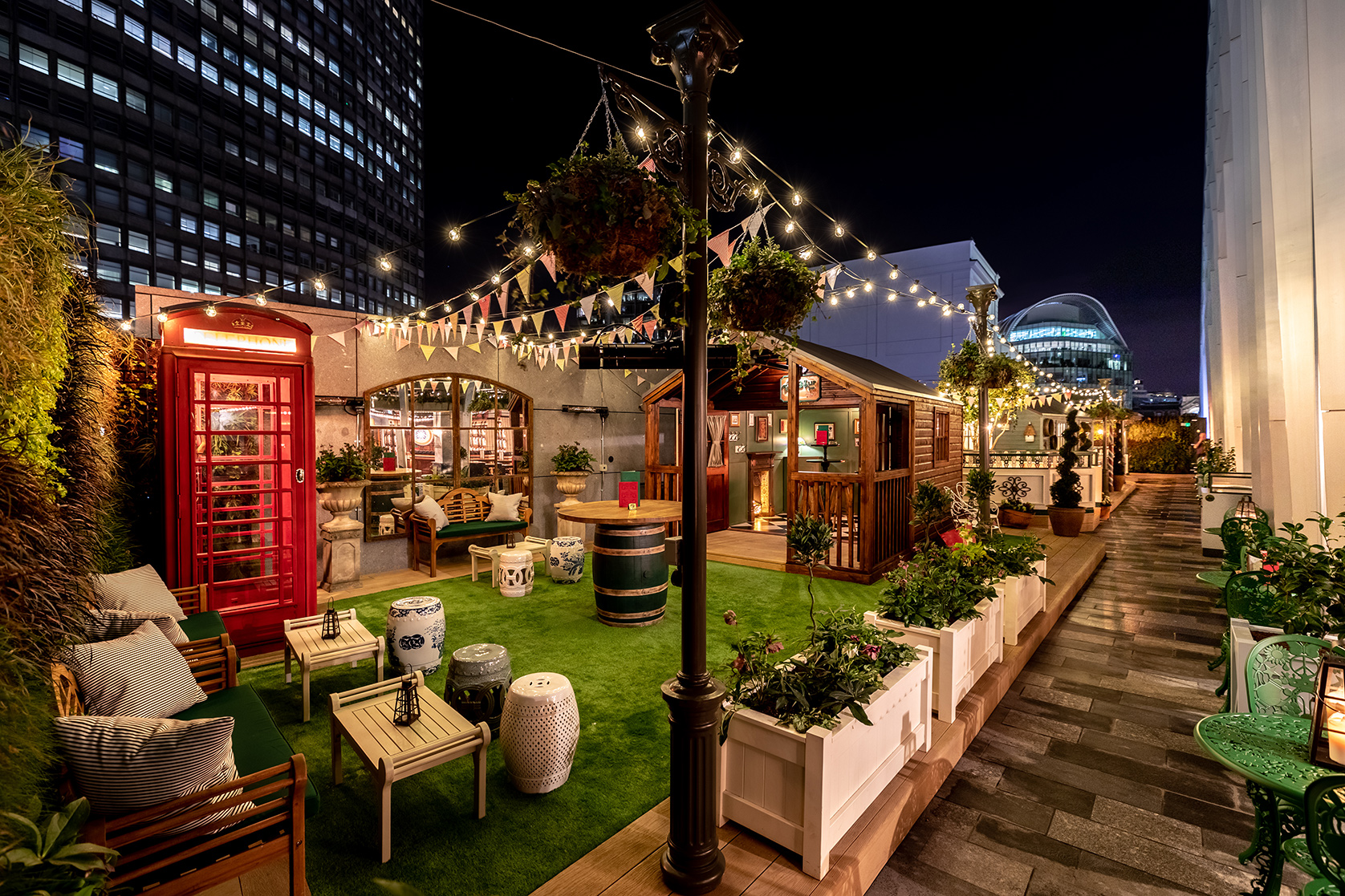 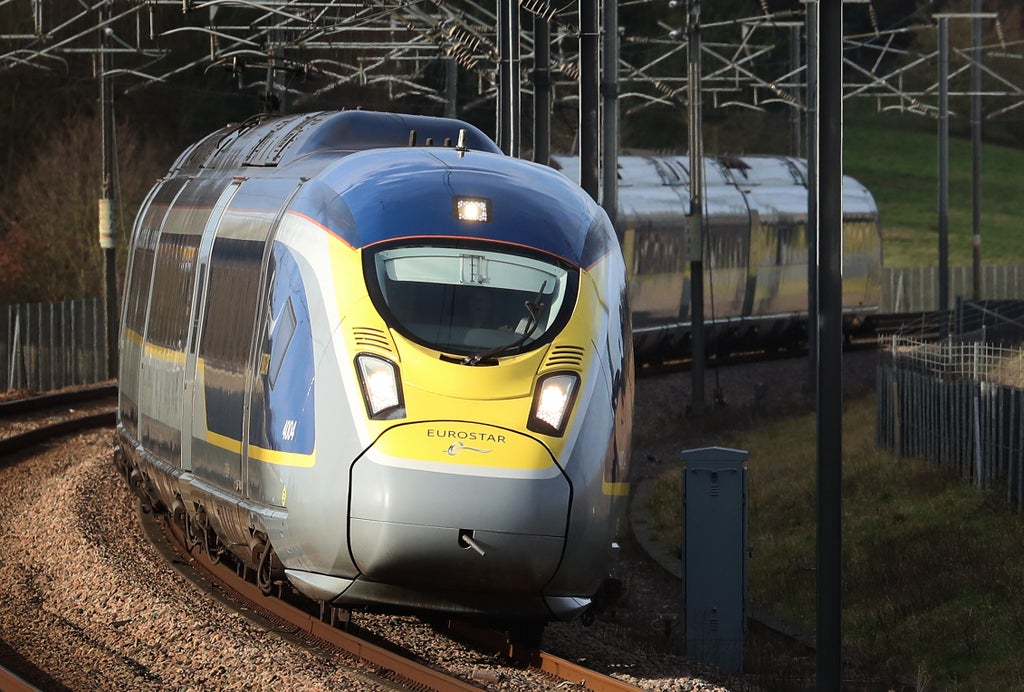