Bradley Cooper is opening up about a terrifying experience he endured while out and about in New York City a couple of years ago.

The “A Star is Born” actor recently joined actor Dax Shepard’s “Armchair Expert” podcast and revealed he was once held at knifepoint in October 2019. He was on his way to pick up his daughter Lea, who is now 4, at school.

“I used to walk around New York City all the time with (headphones) on — this was pre-pandemic. I was on the subway, 11:45, to pick Lea up downtown at Russian school and I got held up at knifepoint,” Cooper said.

The actor called it “pretty insane” and said he had “gotten way, way too comfortable in the city” before the incident.

“My guard was down,” he stressed.

Cooper said he was attempting to be “incognito” as he was also wearing sunglasses and a hat in addition to having headphones in when he “felt somebody coming up” to the end of the Subway car where he habitually would stand. “And I thought, oh, they want to take a photo or something,” he detailed.

“I’m up against the post like it’s ‘The French Connection’ or some s—, and then I, like, turned. I looked down and I see a knife,” he continued, adding that it appeared the suspect’s knife was around 2 1/2 inches long with a wooden handle. “I remember thinking, oh, it’s a nice knife.”

“I have my headphones on the whole time so I can’t hear anything. I’m just listening to music. So it’s scored, the whole thing is scored,” he said.

“I see the person’s eyes and I’m taken by how young they are,” Cooper continued. Then, he remembers he “just started running.”

“I jumped over the…turnstile, hid around the white, tiled foyer entrance to the subway, took my phone out. He jumped over, running away, and I took a photo of him. Then I chased him up the stairs. He started running up 7th Avenue. I took two more photographs of him,” the star added.

Bradley Cooper recently claimed the chemistry seen between him and Lady Gaga during “A Star is Born” and subsequent performances was just acting.
(Kevin Winter/Getty Images)

“I ran down two police officers in an SUV, showed them the photograph and I’m, like, talking to them, and the guy kept saying — it was so interesting — he’s like, ‘Are you stabbed?’ I was like, ‘No, no, no.’ And he goes, ‘No, check to see if you’re stabbed,’” he added.

Fortunately, Cooper was ok. “What happens is people gets stabbed and they’re in shock. I looked to see if he was right. It was crazy,” he concluded.

Cooper, 46, and Shayk, 35, welcomed their daughter, Lea De Seine, in March of 2017. The couple called it quits in 2019, around the same time the actor made headlines for his performance in “A Star Is Born” alongside Lady Gaga.

However, Shayk and Cooper reportedly split due to how much time they were spending apart. “They were living totally separate lives,” a source told People magazine at the time. “If he was in L.A., she’s out of town, and if she was in town, he was out of town.”

Although, earlier this month, the two shared a PDA-filled moment for the first time since splitting back in 2019 when they were spotted strolling arm-in-arm in New York City. 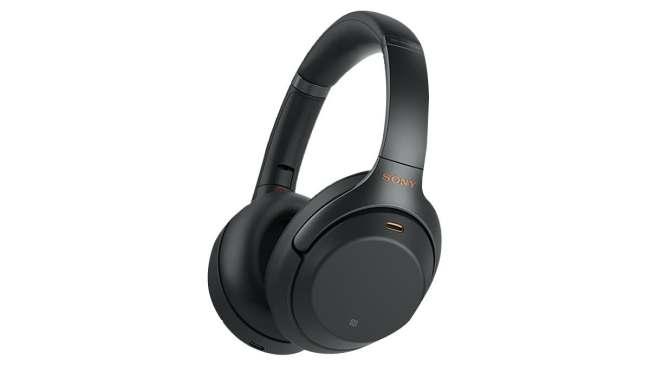 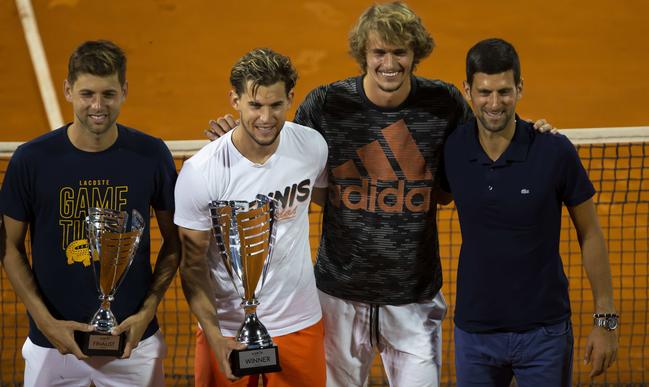 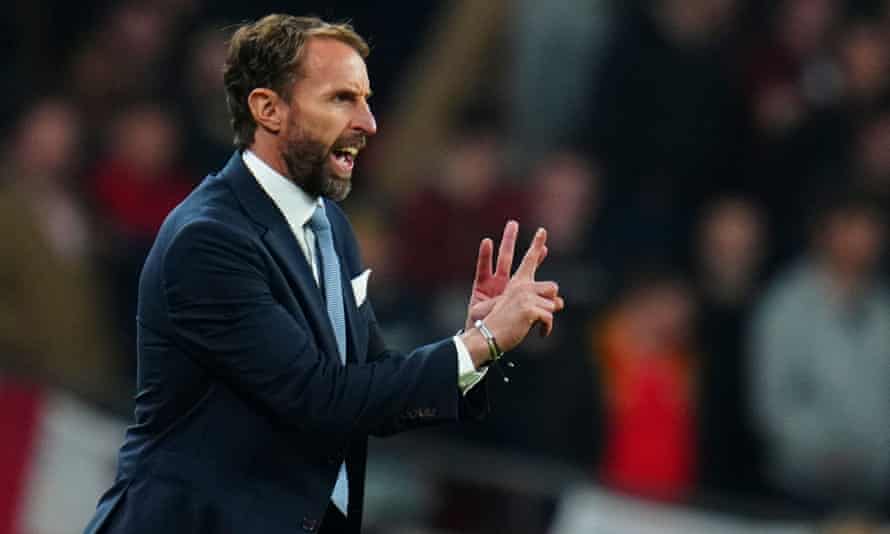