TravelGuides – Beto O’Rourke hears from Texas voter: ‘You lost twice. No means no!’

Texas Democrat Beto O’Rourke’s 2022 gubernatorial campaign got underway just days ago, but at least one voter in the state has already let the former congressman know what he thinks.

“We don’t want you here,” the man shouted at O’Rourke during a recent campaign event, according to a video posted on social media. At the time, O’Rourke appeared to be surrounded by an otherwise supportive crowd, with Beto O’Rourke signs and T-shirts visible in the background.

“On behalf of the ranchers, the oil and gas and farmers, I’m in your grill telling you don’t come back,” the man persisted, as O’Rourke supporters attempted to shout him down and security staffers began to move toward him. The confrontation was reported by The National Desk.

“You ain’t taking my guns, either,” the O’Rourke critic continued.

The heckler appeared to be referring to O’Rourke’s failed attempt to unseat Republican U.S. Sen. Ted Cruz in 2018 and his aborted bid for the Democratic Party’s presidential nomination in 2020.

The man in the video also appeared to be referencing O’Rourke’s past pledge to “take your AR-15, your AK-47,” which he reiterated over the weekend during an appearance on CNN.

“I still hold this view” on what he has called “weapons of war,” the candidate said Sunday.

O’Rourke’s home turf of El Paso was the sight of a mass shooting in August 2019 that resulted in 23 deaths.

Prior to his Senate and presidential runs, O’Rourke, 49, served on the El Paso City Council from 2005 to 2012, then served on Capitol Hill from 2012 to 2018 after being elected to the U.S. House to represent the 16th Congressional District in West Texas.

Now he’s looking to unseat incumbent Texas Gov. Greg Abbott, hoping in part that issues such as the controversial Texas abortion law will help the Democrat pull off a victory.

But Abbott isn’t the only potential obstacle between O’Rourke and the governor’s chair. Texas-born Hollywood star Matthew McConaughey is reportedly also mulling entry into the race – and a recent poll showed the actor running ahead of both Abbott and O’Rourke if he chooses to run, according to the Dallas Morning News.

McConaughey has not yet indicted whether he would run as a Democrat, Republican or independent, the New York Post reported.

On the GOP side, former Texas Republican Party leader Allen West, a former Florida congressman, is another familiar name seeking the state’s top job. West, a former Army officer as well, launched his campaign back on the Fourth of July.

TravelGuides – Beto O’Rourke hears from Texas voter: ‘You lost twice. No means no!’ 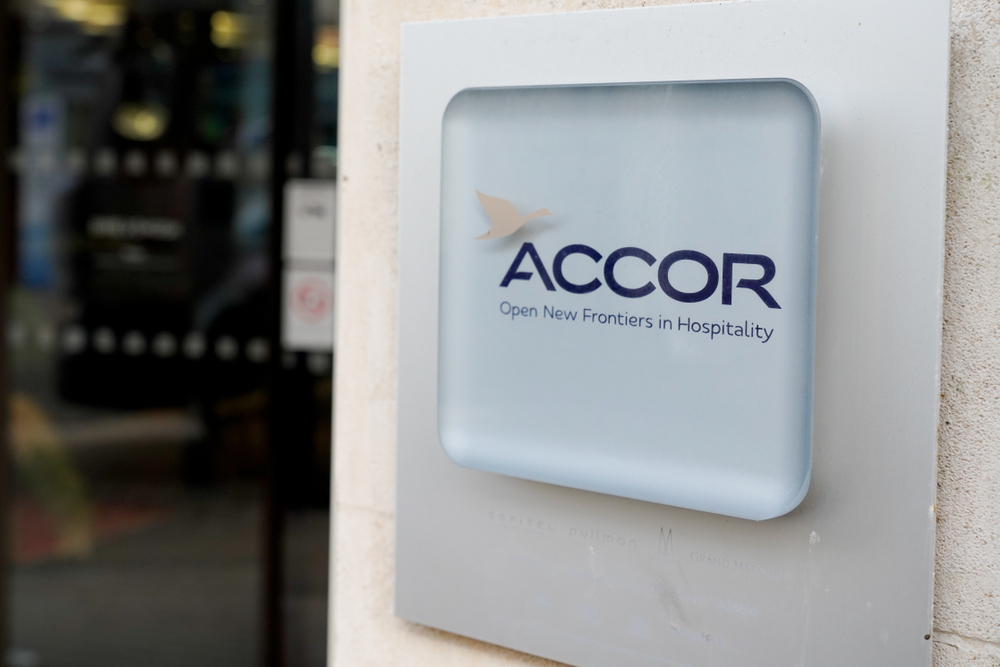