Leeds did not require proof that they had missed Patrick Bamford but they could welcome it when it arrived and Elland Road reverberated to the sound of his name. Sidelined since September, Bamford marked his return by sticking out his left knee and sending Leeds into raptures. His was a 95th-minute salvage job, leaving Leeds celebrating what, in several other respects, was a poor result and Brentford bemoaning what, in many ways, was a fine one.

It was a day of competing comebacks, from Bamford and Luke Ayling, from Brentford and Leeds. When the influential Raphinha swung in the last corner, Ayling, who had also missed Leeds’ previous 11 matches, supplied the flick-on and Bamford reacted. Marcelo Bielsa can be a byword for the beautiful game but he could savour the effectiveness of an ugly finish.

“Patrick scored a goalscorer’s goal,” said his manager. Shorn of a forward who struck 17 times last season, Leeds have lacked such predatory instincts as they rank among the lower scorers. They had needed a poacher.

“The players that are used to scoring normally are in the right place at the right moment,” Bielsa said. “What you value about this goal is the opportunism of it.” The other element he appreciated was the timing. “Before the game it wasn’t a good result. After the first half it wasn’t but, when the game finished, we need to value what we got,” said Bielsa. It was Leeds’ second injury-time goal of the week and without either, they would be deeper in the mire. With Chelsea, Manchester City, Arsenal and Liverpool next, their position could get more precarious.

They ended up depleted but not defeated. As the game of musical chairs on their treatment table continues, Bielsa lost the services of Liam Cooper and Kalvin Phillips. The England midfielder, already hurt, was unable to halt the counterattack that brought Brentford’s second goal. Bielsa refused to use it as an excuse while a can-do mentality – and a Canós – propelled Brentford to the verge of victory.

“When you have the lowest budget, it hits harder when you are missing key players in key positions,” said the Brentford manager, Thomas Frank, but he produced an inventive response to the loss of his top scorer, Ivan Toney, who has contracted coronavirus. As Michail Antonio can testify, right wing-backs can sometimes turn into potent strikers and Sergi Canós was reinvented as an irrepressible frontman. The scorer of an own goal at Tottenham on Thursday could abandon his defensive duties and find the right net.

His reward was to be struck by an object, seemingly a plastic bottle, thrown from the crowd when he scored. Leeds may face sanctions if the FA investigates. Bielsa’s team were certainly punished for losing their way when the odds were stacked against Brentford. They had lost five of their previous seven matches, were shorn of their talisman and went a goal down to a team who had two days more to prepare.

Despite Bamford’s late intervention, stand-in strikers still outscored the specialists. It felt a vote of no confidence in Rodrigo, who was Spain’s No 9 last year, when, with Bamford held in reserve, Bielsa plumped for Tyler Roberts to begin in attack. He was vindicated as the utility man scored his first goal at Elland Road in 501 days, sliding to stab in Raphinha’s cross. Suitably buoyed, Roberts proved elusive and came close to a second with a rising shot that Álvaro Fernández saved. Ayling, too, had almost struck, with a header that Fernández tipped over but, irrepressible as the right-back proved, Bielsa sounded distinctly nonplussed when invited to praise him. “Ayling had a satisfactory game,” he said.

Perhaps he would have been more upbeat but for Brentford’s swift double. In keeping with their humble origins, their fightback had a suitably unlikely catalyst. As recently as 2018 Shandon Baptiste was playing in the National League South for Hampton & Richmond Borough. His only previous league goal came against Lincoln. But when Canos’s cross deflected off Diego Llorente, it fell obligingly for Baptiste, who bobbled a shot in from the edge of the box. Then Canós, undaunted by missing a simple chance a minute earlier, completed a slick passing move. Baptiste found Bryan Mbeumo, who supplied a cute reverse ball for Canós to spring the offside trap and rifle a shot past Illan Meslier.

It was a triumph for his manager but even the normally ebullient Frank looked downcast after Bamford struck. He said: “This moment my feeling is definitely not to celebrate.” 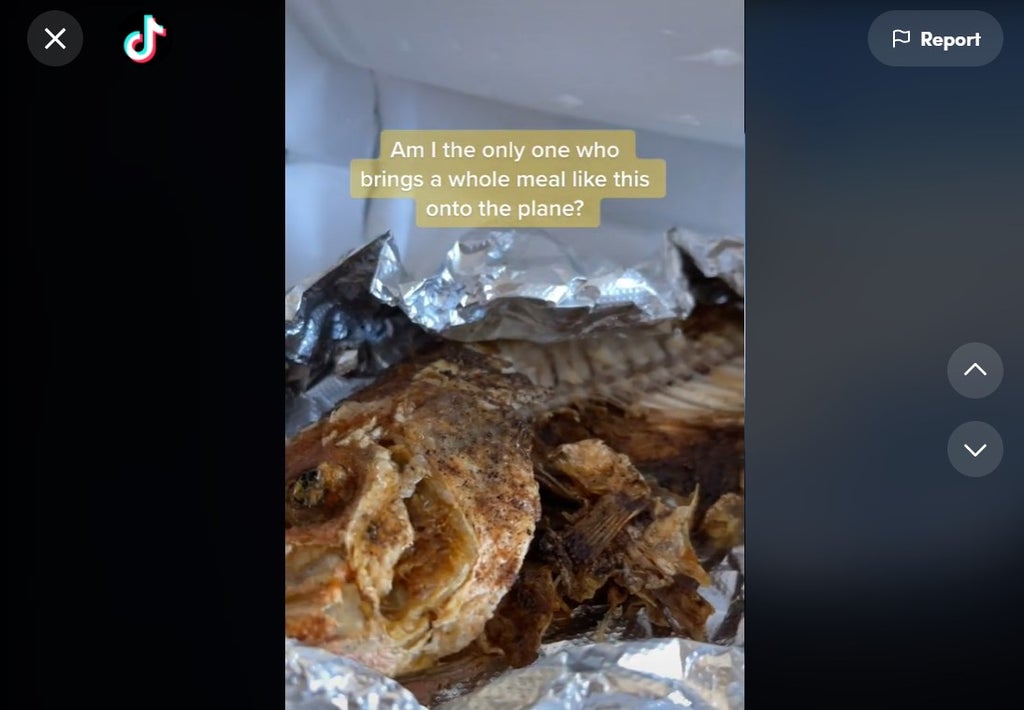 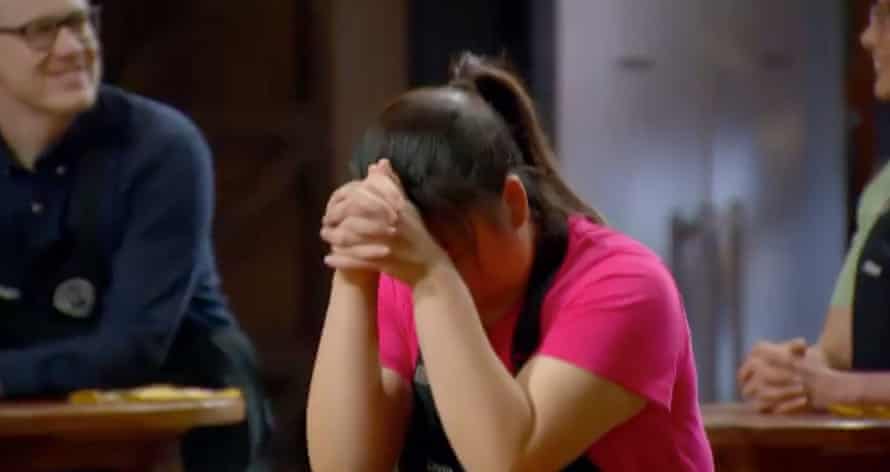 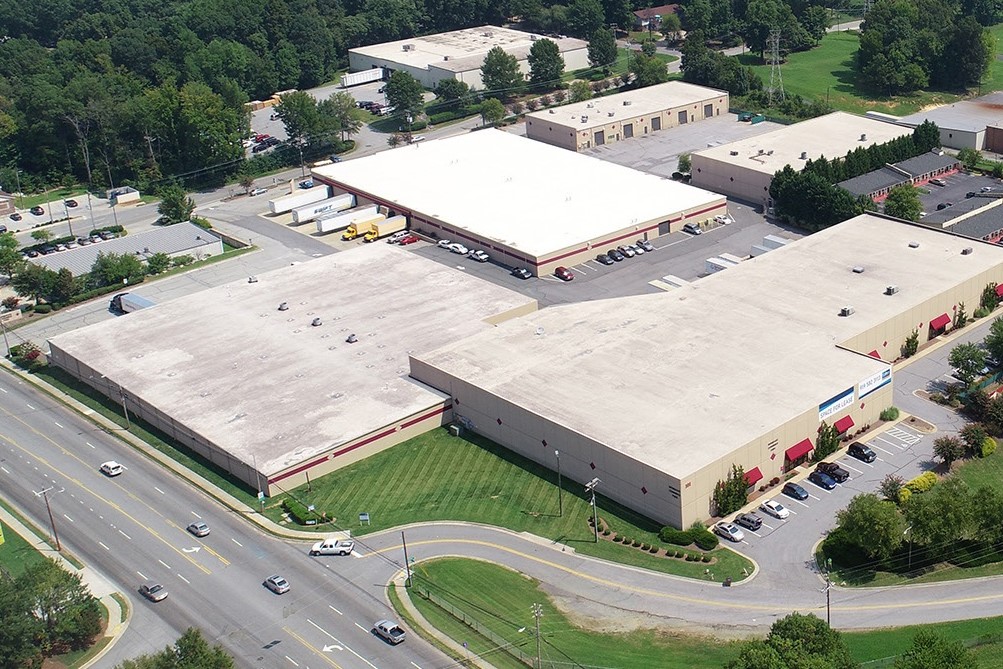 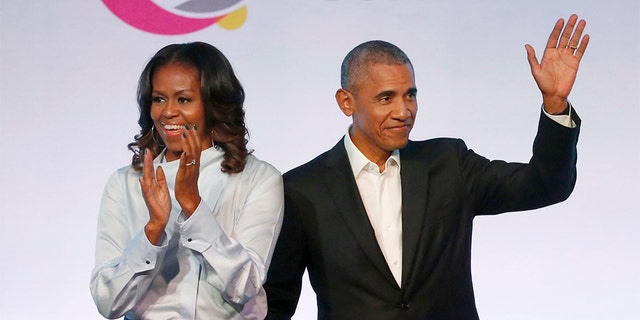