It seems that Yorkshire County Cricket Club were right about Azeem Rafiq all along. He really is a natural-born leader. Just not in the way they’d hoped.

On Tuesday morning Rafiq sat for an hour and three quarters in the parliamentary committee room of the digital, culture, media and sport select committee. He spoke for most of that time, stopping occasionally to gather himself. In the process he delivered a devastating, fearlessly detailed description of institutional racism shared live and unedited with the British public.

The issues are, of course, the thing here. But it was hard not to marvel at Rafiq’s performance. He was electrifying. His evidence was forensic, brutal when required and heart-rendingly honest. Rafiq took a committee designed to take evidence, and a room filled with MPs paid to opine and preach, and simply overwhelmed the whole process with his testimony. So this, then, is what it takes: the strength required to get to this point.

Looking on it was hard not to think about Rafiq as a young Yorkshire cricketer, so highly rated that he captained Joe Root in the under-15s, and was referred to even in Michael Vaughan’s doomed mea non culpa in the Daily Telegraph as someone who “got Yorkshire going. He was full of energy and buzz”. Right first time. Rafiq has had to crawl through darkness to get to this point. But he is, in his own unintended way, a true sporting hero.

There was a startling point of contrast later in the day as the chief executive of the England and Wales Cricket Board, Tom Harrison, gave evidence and produced a wretched show of prevarication, flannel and non-speak buzzwords. Truth? Meet bluster. Corporate evasion? Meet the real-life consequences of your inactions. Quite how Harrison managed to avoid walking into that room already penitent, pleading forgiveness for the harm that has continued to flourish during his own regulation of the summer sport, is the acme of shamelessness.

Rafiq had appeared promptly at 9.33am, sat in a pressed shirt and looking a little anxious as Julian Knight MP invited him to get things rolling. Which he did, to devastatingly lucid effect.

Straight away we were into specifics of the abuse he suffered at Yorkshire. “Elephant washers”. “You lot sit over there.” Constant use of the P-word. The term “Kevin” was raised, an insult given to any non-white person; and, Rafiq understood, to a black dog owned by the England batsman Alex Hales. Banter. That’s all it is.

Rafiq talked about being held down by another Yorkshire cricketer when he was 15 while playing for his local club and having red wine poured down his throat. Rafiq is Muslim. He had never drunk alcohol before. John Nicolson, an SNP MP, asked if no one intervened. Rafiq explained calmly and tolerantly how it works. “That’s the institution. You have people who are openly racist. And then you have the bystanders. Lots of people saw it happen. No one felt strong enough to say stop.”

There was real pain at the allegations against Martyn Moxon, Yorkshire’s head of cricket, who “literally ripped the shreds off me” the day after Rafiq returned to work following the death of his stillborn child. He explained how he went through every mechanism, how he wept in front of the inclusivity and diversity board member, but still nothing happened.

There were some warm words for Jason Gillespie, and for Joe Root too, even as Rafiq half-buried him by pointing out that, contrary to what Root has seemed to claim, the England captain was present on nights out when all this was flying around. “It was the norm. That’s probably why some people don’t even remember it.”

He pointed out how unhelpful it is to say “this is a societal problem”, the kind of weary shrug that offers no help at all when you are facing a specific problem. By the end there was a warning, too, against sloganeering solutions, the ECB’s “PR initiatives, telling everyone how great they are”. “We are sick and tired of these inquiries and commissions. All we’re asking is to be treated fairly. The ECB need to take responsibility in their own house. It is their game.”

In the process, walking through the most painful evidence with such grace and clarity, Rafiq provided something else too, a parable of how racism hurts everyone. Imagine another timeline where all this courage, this intelligence, did not have to be wasted on dealing with other people’s bigotry, with managing your own pain. What a waste of talent, what a diversion from happiness.

At which point, enter the ECB. To move from Rafiq’s testimony to the blurted responses of the sport’s governing body was to step from the light into a murkier world of self-preservation and double-speak. To watch Harrison attempt to field basic, utterly foreseeable questions was to see an executive embarrassingly ill-equipped to deal with his brief. Here we had a salesman asked to speak to issues of character, culture and morality and simply drawing a blank.

Straight off Harrison was asked how it was possible the ECB, as keepers of the game, allowed Yorkshire to produce their own report into whether they were racist or not. “Yorkshire were very clear they wanted to run this investigation themselves,” he replied. Tom, listen to me. They’re the accused.

For a while we entered a world of T-shirt politics, of basic phoniness. There was talk of “a hard listening exercise” (oh yeah?) of “drilling into the real issues”. Harrison suggested to the committee of MPs that the ECB had responded the instant it became clear there was a problem at Yorkshire. This despite the fact Rafiq first spoke to him about these issues in August 2020. Does that qualify as a half-truth?

He promised he would “look into dressing-room culture”. We heard that the word “Kevin” would “now form part of the ECB investigation”. Cut to a shot of Harrison frowning over a notepad with the word “Kevin??” underlined twice. Invetigation in progress.

Disappointingly, none of the MPs present felt like mentioning the £2.1m bonus Harrison will be sharing with his fellow ECB executives for nurturing the game. Again, that shamelessness. In any functioning public sports body there would be serious consideration of Harrison’s position. It is his job, and his duty, to regulate this culture. What we have here is an institutional failure.

And really, no one in that room gets to act surprised. This committee hearing was taking place 24 years on from the first ECB report into institutional racism in cricket, the first list of recommendations, the first stern warnings against complacency, the first questions in parliament. Zoom out a little further and Rafiq’s evidence was given in front of inquisitors apparently unaware that, like the jurors in Twelve Angry Men, it is they who are also on trial here; that this is about culture and power, about the society our representatives oversee.

“Would you help Yorkshire to get its sponsorship back?” Rafiq was asked, apparently seriously, at one point. He waited just long enough. “If that’s the mindset I would be very hesitant.” At moments like that you saw the pain. Rafiq cried a few times during his evidence but was able to talk without missing a beat about the online abuse of his wife, his sister, the illness of his father. This has been the price of pushing, and occasionally dragging, everyone present into that room. Only actions, not empty words, will satisfy now. 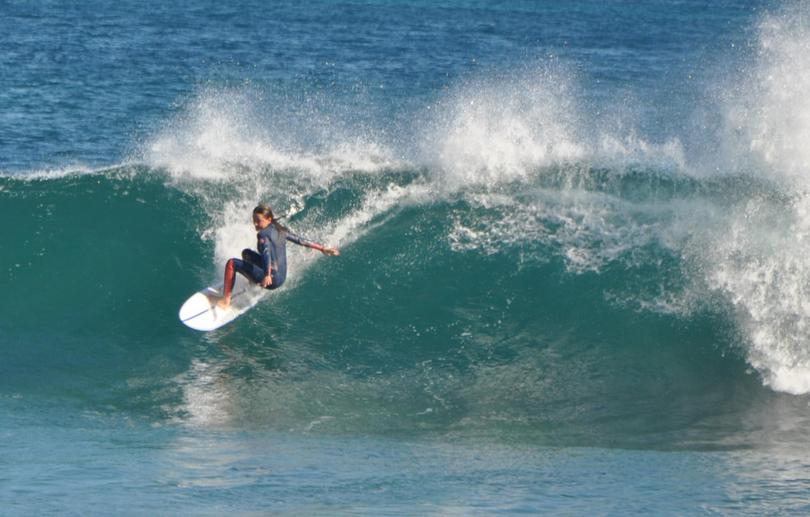 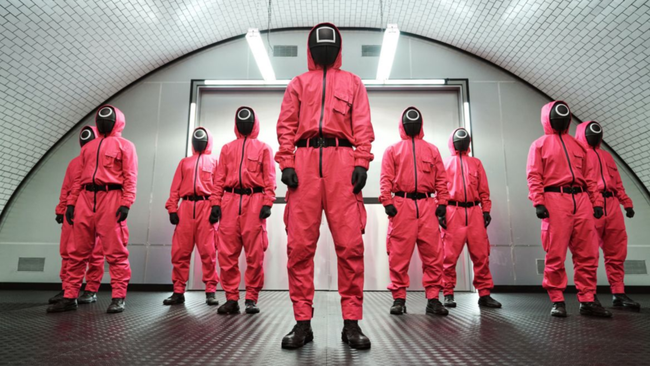