The Australian trade minister is pessimistic about an imminent deal to waive intellectual property on Covid-19 vaccines, as he prepares to fly to Geneva for crucial World Trade Organization talks next week.

Dan Tehan’s planned travel comes amid accusations the Australian government has been “trying to have it both ways” by backing the proposed waiver but not co-sponsoring it at the WTO.

The idea – first proposed by India and South Africa a year ago in a bid to speed up vaccine delivery to low-income countries – would allow for cheaper generic versions to be manufactured in developing nations.

But it has yet to be approved, despite support from more than 100 countries including the US.

Civil society groups see the move as a vital step towards more equitable distribution of vaccines, saying just 5% of the population of low-income countries are fully vaccinated against Covid-19.

Tehan has been in parliament this week but is expected to attend next week’s ministerial meeting of the WTO, where he will focus on trying to find “common ground”.

Asked what position he would take to the meeting, Tehan said Australia “will support” a waiver on the Trade-Related Aspects of Intellectual Property Rights (Trips) Agreement, as confirmed in September. But he also offered a gloomy assessment of the prospects of an imminent deal.

“A waiver can only be passed with the support of all 164 WTO members and there is no proposal on the table right now that has the required level of support,” Tehan said.

“Australia is working with other countries to find common ground on a solution that will ensure all countries can overcome any intellectual property barriers as they respond to Covid-19 or future pandemics.”

WTO’s 12th ministerial conference is due to run for four days from Tuesday.

Labor’s trade spokesperson, Madeleine King, said Tehan should try to “make a real difference” ahead of the meeting by working diplomatically to build “a coalition of support for the Trips waiver”.

King said Tehan and the prime minister, Scott Morrison, “had to be dragged to their current position of muted support for a Covid vaccine Trips waiver” after months of pressure from advocacy groups.

She renewed her calls for Tehan to “follow through and co-sponsor the Covid-19 vaccine waiver in the WTO”. She said the global economy would only recover from the pandemic if vaccines were available to all.

“Vaccine accessibility in both developed and developing nations is imperative for global supply chains to recover,” King said.

The Times of India reported last week that India was “engaging with countries like Australia, Switzerland, and Japan on a regular basis to allay their concerns” on the waiver plan.

The Greens’ spokesperson for international development, Mehreen Faruqi, called on the Australian government to put “people before the profits of big pharmaceutical companies”.

“The Morrison government is trying to have it both ways, but frankly, this is a coward’s way out, and will harm the efforts of Global South countries to tackle Covid-19,” Faruqi said.

“Australia should be working to galvanise support for the original proposal from India and South Africa, and reject the weak counter-proposal from the EU.”

The EU has proposed a compulsory licence system to cover any exports destined to countries that lack manufacturing capacity and to ensure “affordable prices” especially for low- and middle-income countries.

Amnesty International is expected to write to Tehan later this week to urge Australia to do more to build a consensus at the WTO.

“Pharmaceutical giants can and must share their intellectual property so everyone around the world has equal access to vaccines,” Atkinson said.

“For Australia to be passive in this process is morally unconscionable.”

In May, Pfizer urged Australia against joining the growing push to waive the intellectual property protections for Covid-19 vaccines, arguing it could actually harm vaccine supply and invite less safe copycats.

Medicines Australia, which represents Pfizer and other pharmaceutical giants, stepped up those warnings this week, saying the waiver could create “greater demand for already scarce ingredients in the supply chain”.

“If anything, noise around a waiver is a distraction from the key issues,” the chief executive of Medicines Australia, Elizabeth de Somer, wrote in an op-ed in the Australian newspaper.

She said the waiver idea would fail to address “the trade restrictions, regulatory inadequacies or healthcare system deficiencies that are currently posing real barriers to vaccine equity”.

Mathias Cormann, the former finance minister who now serves as OECD secretary-general, called for “an all-out effort to reach the entire world population with vaccines as quickly as possible”.

Swedish dishcloths on sale: Up to 48% off on Black Friday 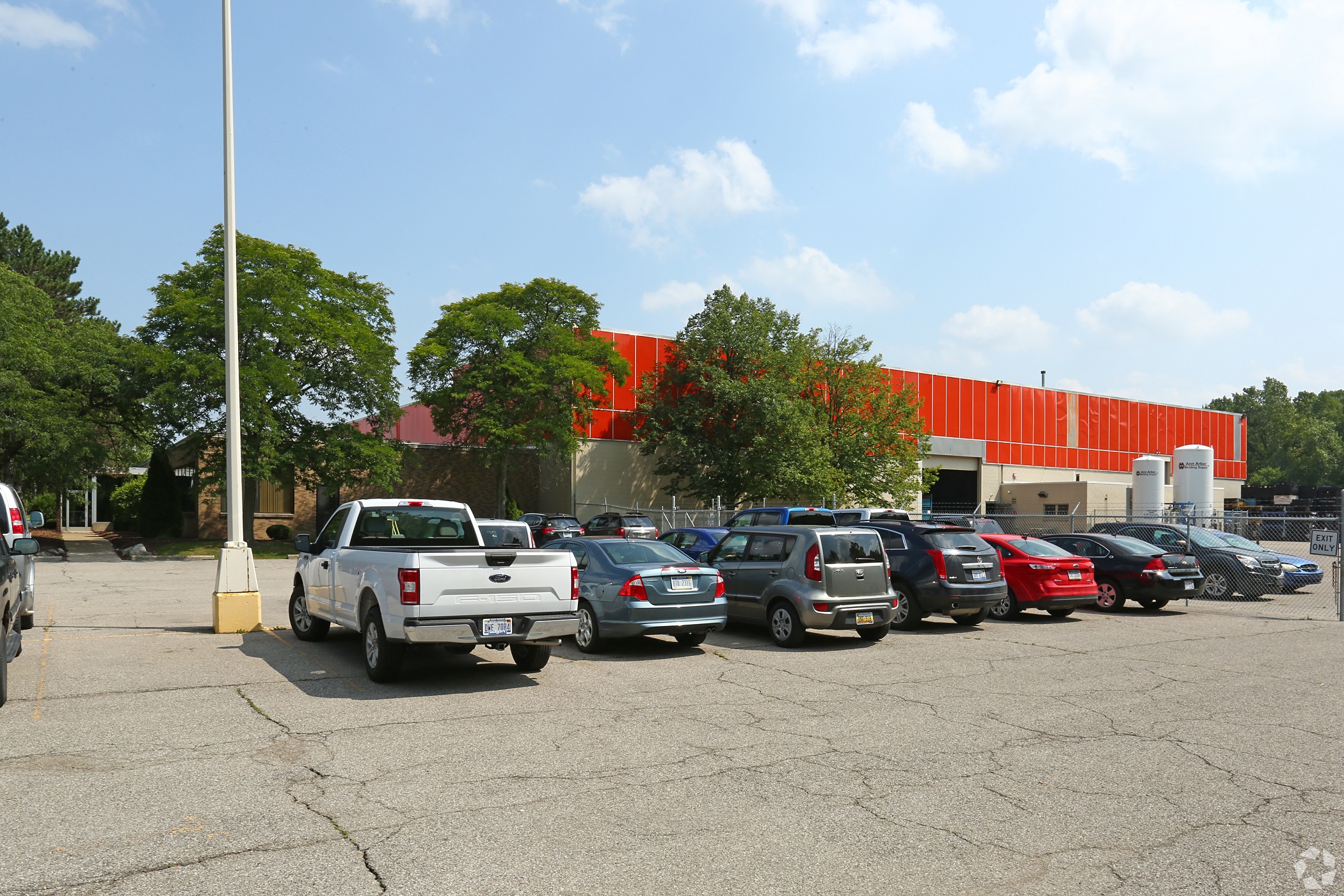 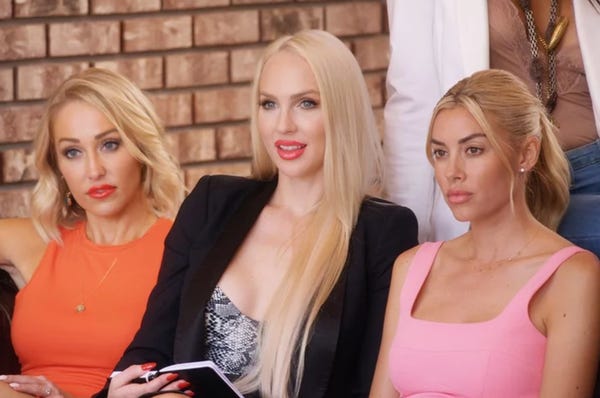 What We Know so Far About Season 4